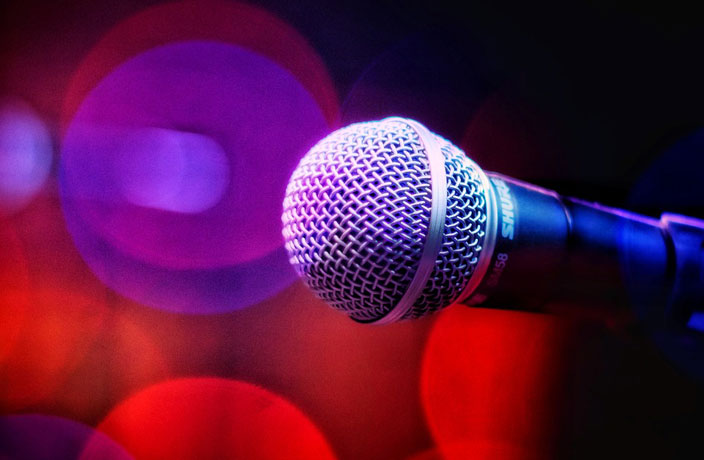 On November 5, a hashtag which translates to ‘6,000 songs taken down from KTV’ went viral on Weibo, prompting many to worry that one of China's favorite recreational activities might suffer a major blow.

The hashtag, which had gained over 360 million views at press time, came about after a notification was issued by China Audio-Video Copyright Association (CAVCA) on October 22 urging KTV operators across the country to remove 6,609 music videos from their systems due to copyright issues.

Among the listed songs are fan-favorites such as ‘Ten Years’ by Hong Kong singer Eason Chen, ‘Bubble’ by fellow Hong Kong musician G.E.M. and ‘Listen to the Ocean’ by Taiwanese singer A-Mei.

By now, all of the songs listed should have been taken down in accordance with the notice, which gave KTV establishments in China until October 31 to finish the removal. If not, they “shall bear any legal consequences that may ensue.”

CAVCA, which was founded in 2008, is touted as China’s ‘only audio and video copyright collective management organization.’ It holds the management rights to over 90 percent of KTV songs in China and KTV operators are expected to obtain the collective’s authorization before being allowed to use them.

It turns out, however, that these 6,000-plus songs are not under the management of the association, as revealed by Ma Jichao, deputy director general of CAVCA. He said that many music copyright infringement cases have been filed against KTV operators nationwide by non-CAVCA member copyright owners. He added that if these cases were allowed to continue, it would seriously impact the industry in the long run. 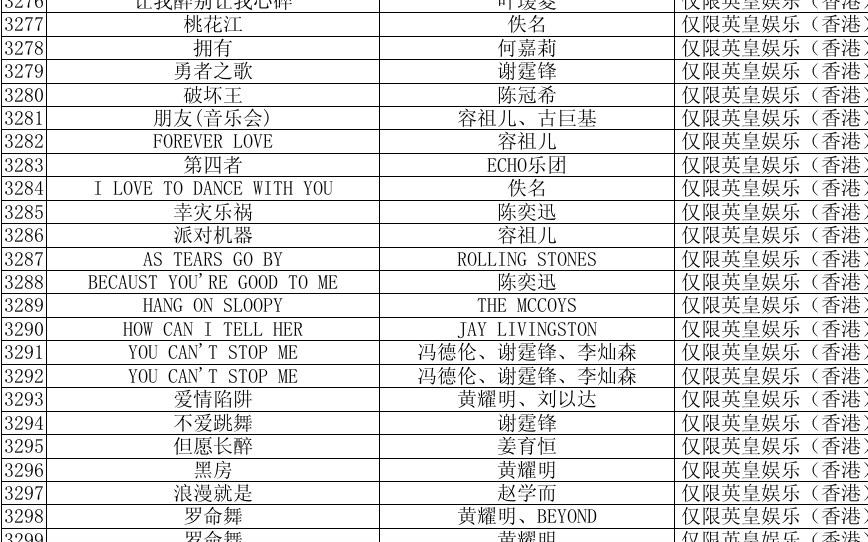 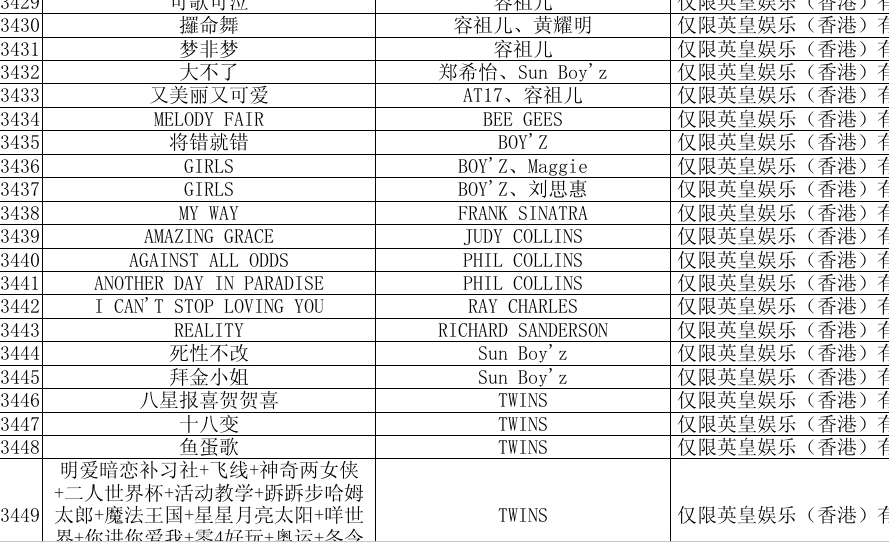 As for the impact on the karaoke bars, Ma said that removing these songs won't exert any major pressure on KTV operators as most of the songs are “out of date and not as popular.” Although one Beijing-based KTV said that they have “certainly felt the impact.”

The sudden crackdown triggered heated debate on the Internet. As of press time, more than 19,000 netizens had inundated the comments section under an article by Beijing Morning Post, many of whom expressed disappointment at the move.

“CAVCA has gone a bit too far, don’t you think? They first made songs unavailable for download online and now they are stopping us from singing them!” wrote one Weibo user. Another commented, “Give me a reason! Why do you have to take them down?”