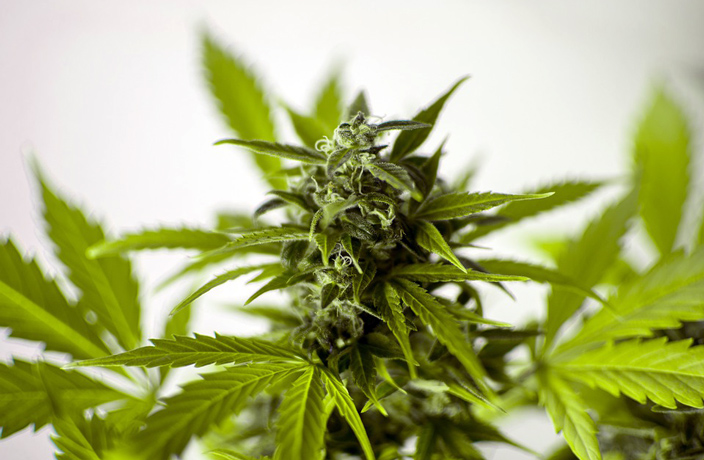 While marijuana users in Canada celebrate the hard-fought legalization of the green, leafy plant, some foreign governments are less than enthused, with Chinese officials in the Great White North the latest to warn their citizens to avoid cannabis.

On October 26, the Consulate General of the People's Republic of China in Toronto published a letter on their website stating: “The consulate would like to remind the Chinese citizens in the consular district, especially international students, in order to protect your own physical and mental health, please avoid contact or use of marijuana.”

The consulate’s notice also gives a reasonably detailed breakdown of the differences between federal, provincial and municipal regulations on cannabis in Canada, as well as Chinese and UN regulations on the substance. The letter stops short of threatening punishment for Chinese citizens that do choose to smoke or ingest marijuana.

Earlier this month, according to cannabis-focused website candidchronicle.com, Japan’s consulate in Vancouver warned Japanese nationals of ‘consequences’ if they choose to use the now-legal drug while visiting Canada.

South Korean officials went as far as to threaten jail time for citizens that choose to ‘toke up’ while in Canada.

"Weed smokers will be punished according to the Korean law, even if they did so in countries where smoking marijuana is legal,” said Yoon Se-jin, head of the anti-drugs division at Gyeonggi Nambu Provincial Police Agency, according to Independent. “There won't be an exception.”

South Koreans found guilt of ‘taking hits from the bong’ could spend up to five years behind bars.

Cannabis was officially legalized nationwide in Canada on October 17 after being illegal in the nation for almost 100 years (the drug was added to the Confidential Restricted List of the Narcotics Drug Act Amendment Bill back in 1923). The passing of the ‘Cannabis Act’ (Bill C-45) fulfilled one of Prime Minster Justin Trudeau’s major campaign promises, but it has not been without criticism – particularly amongst Asian-Canadians.

According to South China Morning Post, the change in legality of cannabis has highlighted a “cultural divide between generations of Asian-Canadians,” with younger Chinese-Canadians approving of the move and older Chinese citizens deriding it.

In China, marijuana is illegal and penalties for producing, distributing or ingesting the drug are stiff and foreigners in the country are not immune to punishment. Earlier this year, several expats in Shenzhen were deported after testing positive for marijuana.