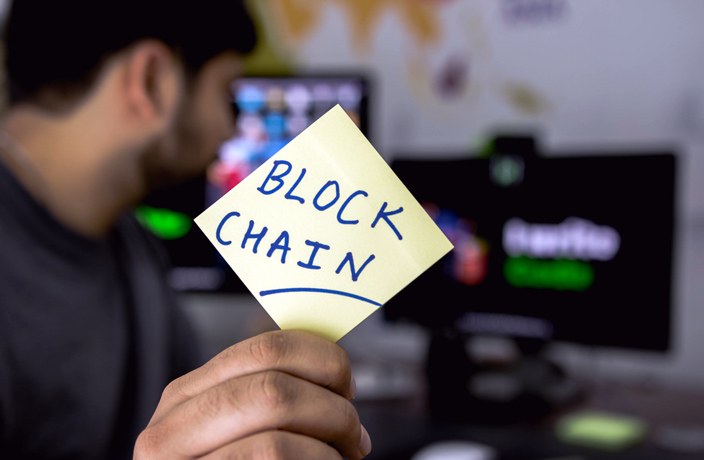 On October 19, the Cyberspace Administration of China, the government body responsible for monitoring the Internet, proposed new regulations on blockchain technology, aiming to increase control of the innovative tech.

Blockchain, the central component behind Bitcoin and other virtual currencies, has been a contentious topic in both business and politics. According to The Verge, "the government's policies on blockchain have been more favorable in the past," citing a China Internet Industry report that displayed the Chinese government's interest in the matter. In the 2018 report, blockchain projects were said to be receiving both local support and Central Government support. But, this support now appears to come at a price: user annonymity.

According to the new provisions, blockchain-based information service providers must be properly filed with the administration and require their users to include their legal name and real identification card number to register. Yearly tests will also be implemented to examine the companies' adherence to the new laws.

Any new products, applications and functions put online will also require a safety assessment, and violators will be subject to repercussions. The blockchain-based information service entities may also be fined RMB10,000-30,000 if they do not carry out the proposed changes by the governing body. Another clause states blockchain users who make, copy, publish or spread content prohibited by law will be punished.

According to South China Morning Post, the new provisions were added in response to an open letter about an alleged sexual harassment cover-up that was posted using Ethereum, a blockchain-based computing platform. The letter was attached to the notes section of a transaction, which could not be deleted or removed due to the nature of blockchain technology.

These new regulations follow a 2017 cybersecurity law that required real-name registration for a bevy of online services.

Currently, the regulations are under a public comment review period until November 2nd. 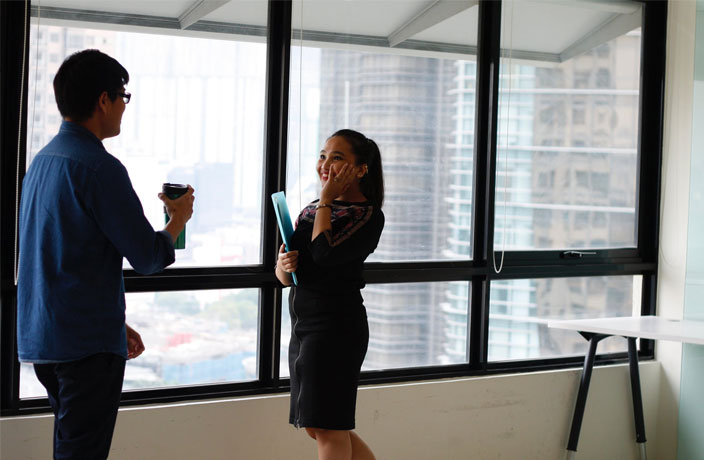 The face-swapping application allows users to place their photos in popular film scenes and videos.

Chinese citizens now have a whole new platform to learn about the up-and-coming technology.