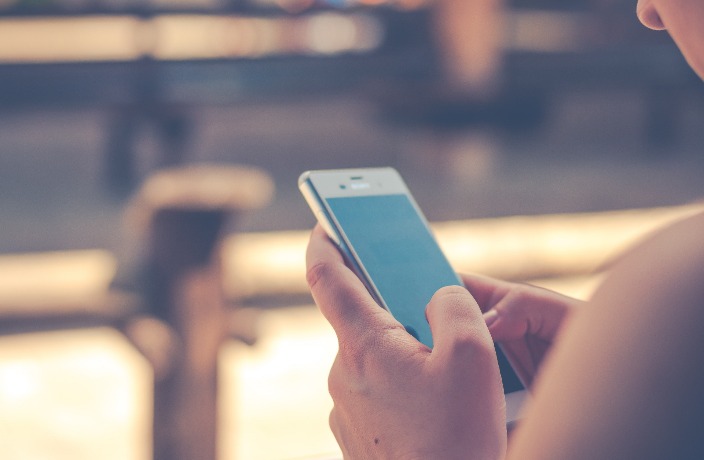 A 31-year-old Yunnan man has been sentenced to six months in prison after he plead guilty to spreading pornographic content online during his trial at the Xuandian County People’s Court in August, according to Metropolitan Times News.

The man, surnamed Luo, facilitated the distribution of pornographic stickers and videos via a WeChat group he created in February 2017. The group was originally founded under the name “Border Antique Auction,” but was often renamed to evade discovery by authorities. He attracted group members through a series of micro-signals, and subsequently grew the group to a size of 150 members at the time of its seizure by local authorities.

By December 2017, Lou was persuaded to allow other members to share illicit stickers and videos with the group. Once discovered by local authorities, a staggering 515 pornographic videos were posted in the WeChat group in only 10 days in early April alone. Lou was later arrested in May of this year.

Because Luo was a first-time offender, he was sentenced to only six months, however punishment for distributing pornographic content is punishable by up to two years in prison. That sentence can be extended if the activities involve minors.

Under new rules issued by the Cyberspace Administration of China (CAC) last year, owners of group chats should ensure information posted in groups abides by the law, user agreements and conventions. Group chats releasing "illegal information" — anything that is deemed vulgar, uncivilized, pornographic, terrorism-related, false, rumor-spreading or violent in nature — can be shut down, and their group founders can be punished. 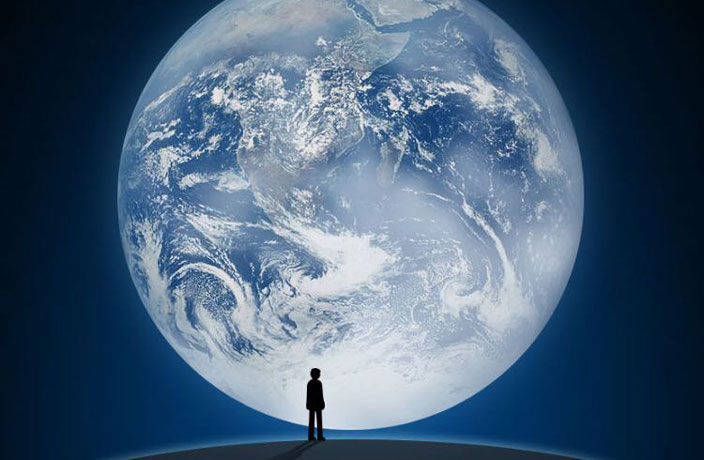