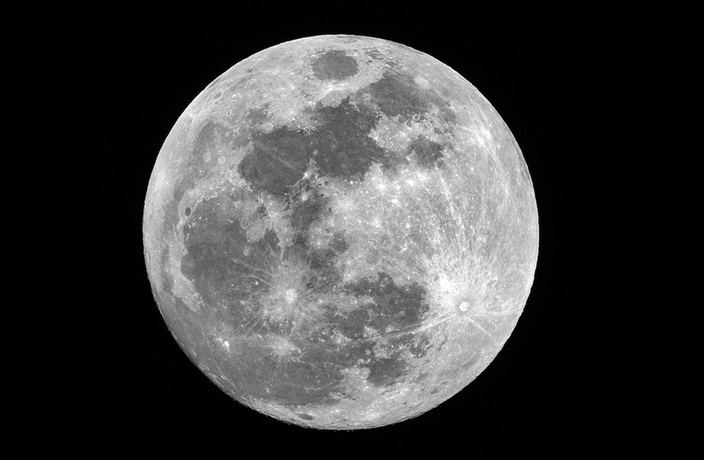 Do you find major Chinese metropolises too dark at night? We sure as hell don’t, but clearly someone out there thinks the city of Chengdu could use a little extra light at night, as indicated by the recent announcement that Chengdu will soon launch an ‘illumination satellite.’

The satellite, also referred to as the ‘artificial moon,’ will be blasted into orbit in 2020, according to People’s Daily Online. The fake moon has been in the works for years and is designed to brighten Chengdu at night.

The orbital object will work by integrating the brightness produced by the moon each night, according to Wu Chunfeng, chairman of the Chengdu Aerospace Science and Technology Microelectronics System Research Institute Co., Ltd.

Wu, who was speaking about the project at an innovation and entrepreneurship event on October 10, also noted that the artificial moon will be eight times brighter than the actual moon, have an optical range of up to 80 kilometers and be bright enough to replace street lights. The ‘space spotlight,’ as we’ve dubbed the satellite, will allegedly have a “precise illumination range [that] can be controlled within a few meters,” according to People’s Daily Online.

During the event, which was held in Chengdu, Wu said that the idea behind the illumination satellite came from a French artist who previously envisioned dangling a necklace of mirrors above the surface of the earth in order to immerse Paris in reflected sunlight year-round.

Not everyone is thrilled about the project, though, with some people voicing their concerns about the effects a continuous lunar glow will have on lives of animals and cosmological observation, according to Express.

Kang Weimin, director of the Institute of Optics and the School of Aerospace at Harbin’s Institute of Technology, pacified these worries, stating the satellite will only emit a “dusk-like glow,” according to Cifnews.

As China’s space program becomes increasingly ambitious, tossing a new moon into space should come as no surprise. In May, the nation successfully launched a communications satellite to the dark side of the moon, Express reports. China is now one step closer to landing where no country has landed before. 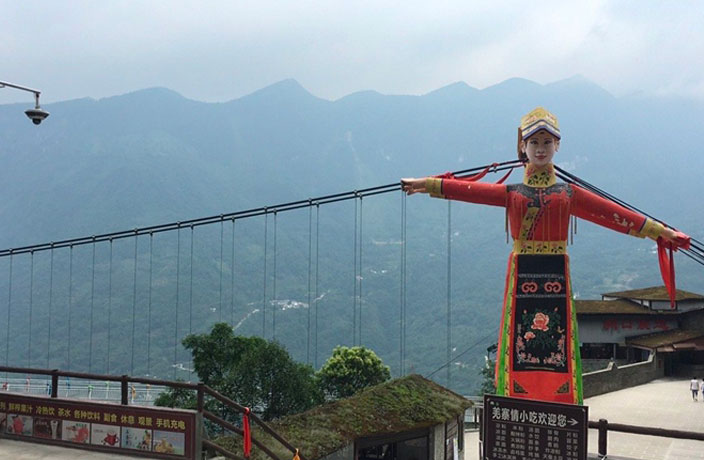 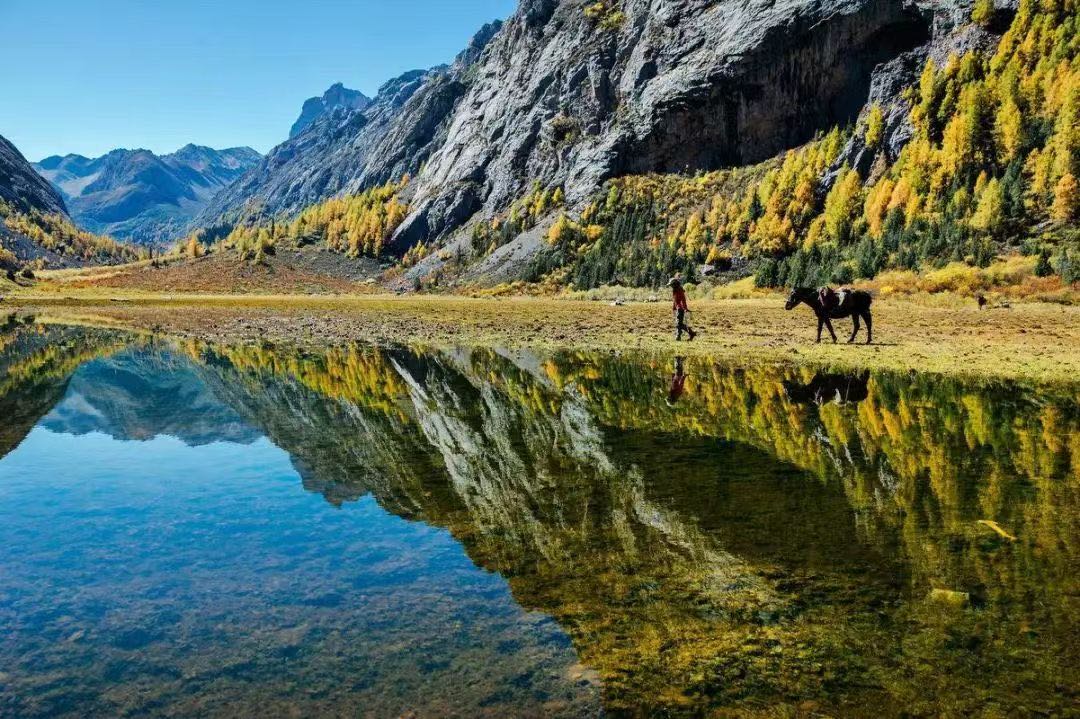