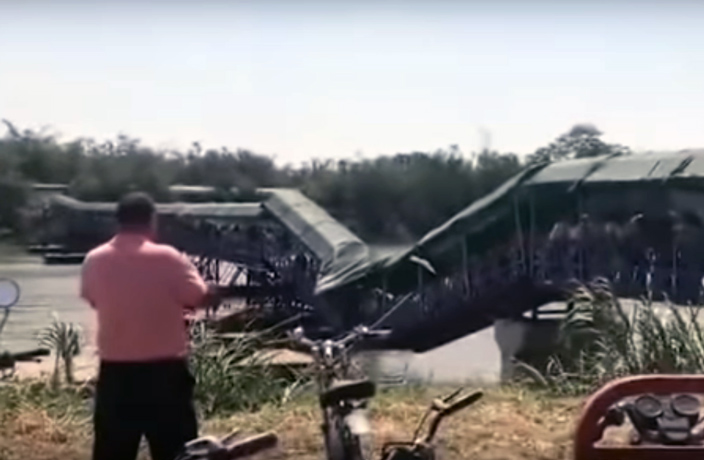 An overcrowded bridge in a Foshan park collapsed over the National Day holiday, according to a Newsweek report.

The aftermath of the incident was captured on video and published on YouTube by Anecdote News. The footage shows a section of the pedestrian footbridge aggressively bowed. The walkway portion of the structure appears to be just a couple of meters above the surface of the river below.

Amazingly, the video shows people continuing to walk across the bridge despite the major structural failure.

Luckily, no one was hurt in the mishap.

According to Newsweek, the bridge was jam-packed full of tourists who were watching a dragon boat race. The incident reportedly occurred on Wednesday, October 3.

South China Morning Post notes that the bridge was cleared of people after the collapse and that immediate repairs allowed the walkway to reopen the following day. 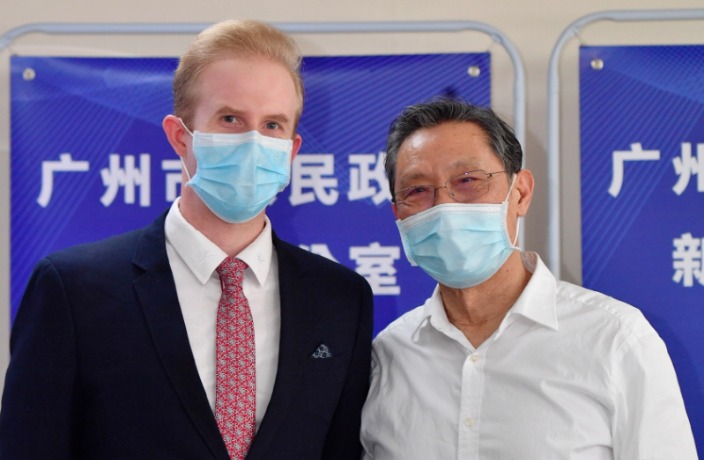 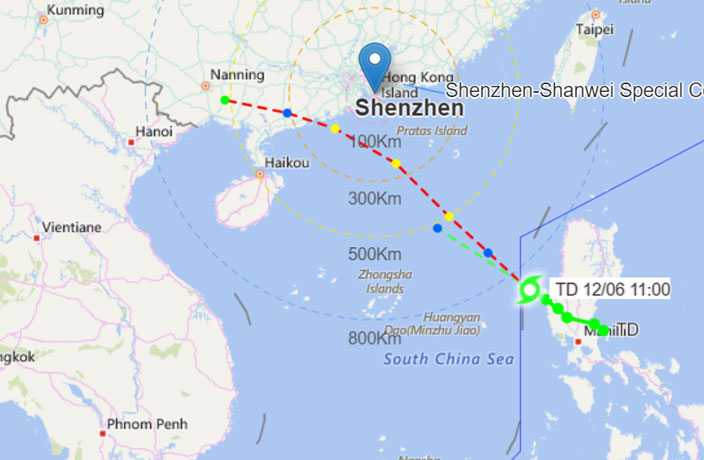