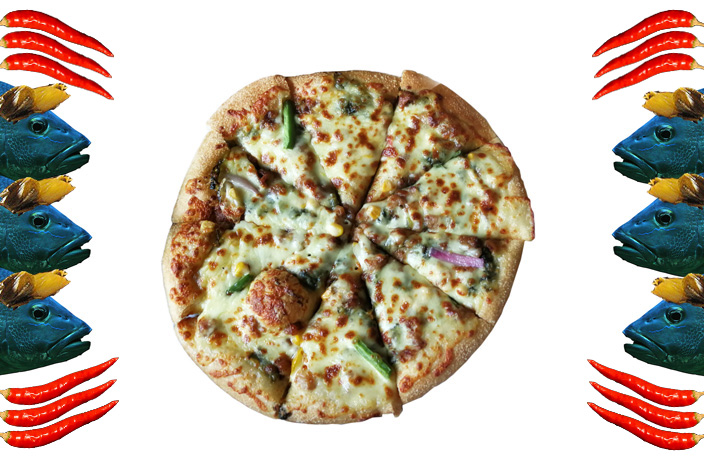 When you hear the words ‘China’ and ‘pizza’ in the same breath, the thought doesn’t usually end with high praise. We can attribute this to the country’s oft-whacky renditions of the classic Italian dish. In China, American pizza chains, such as Papa John's and Pizza Hut, have created a variety of new pizza recipes catering to the local palate. With toppings ranging from corn and durian to mayonnaise and ketchup, it’s easy to understand why many laowai shun Chinese-style ‘za.

This month we have a new and undoubtedly bizarre pizza to share with you: pickled cabbage fish pizza. The inspiration behind the unique pie? Sichuan’s renowned spicy, sour fish dish. 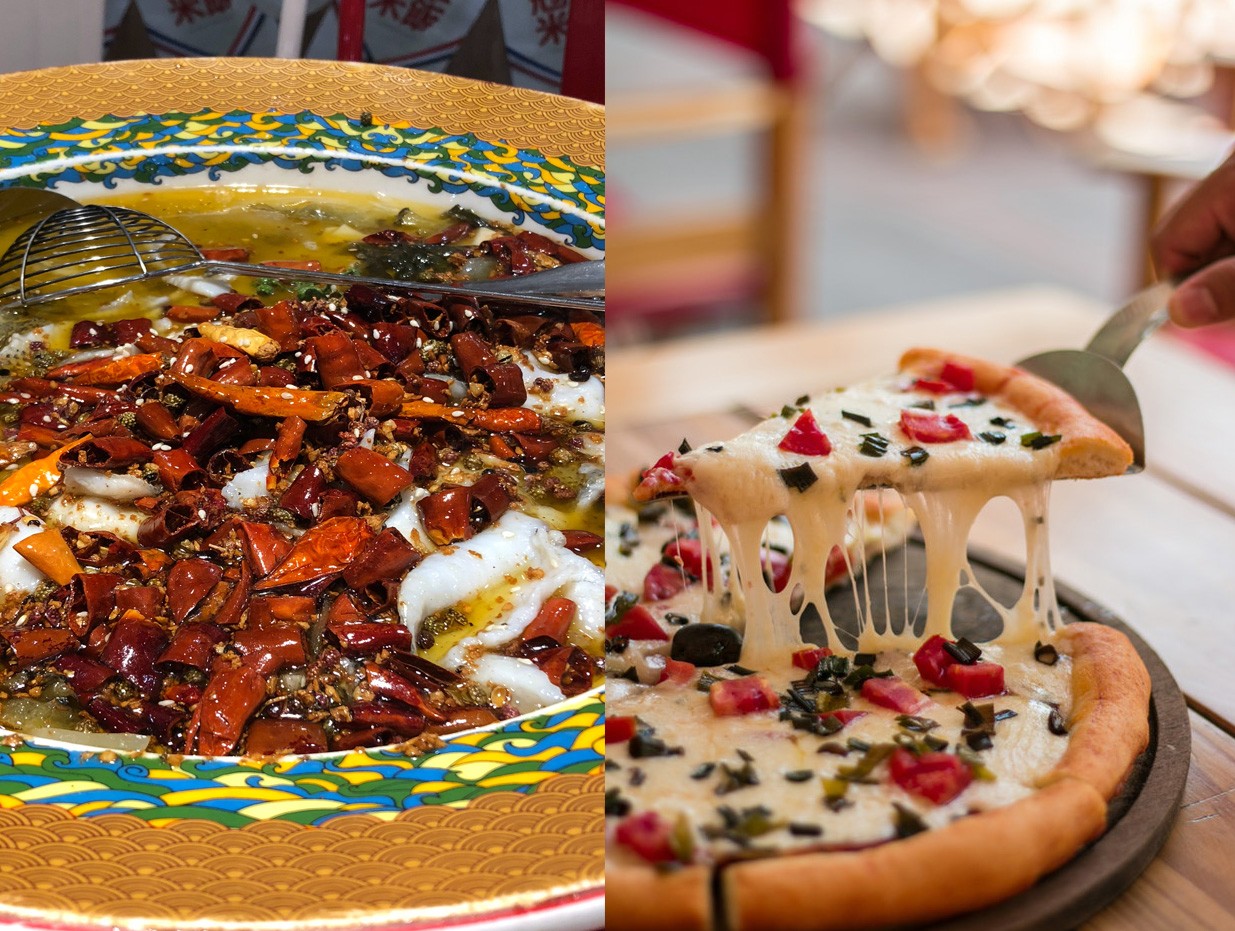 For those not in the know, spicy, sour fish is a deliciously tangy and zesty bowl of soup that comes composed of Sichuan peppercorns, celery, pickled cabbage and slices of white fish flesh (the fish used in the dish may vary from shop to shop, but it’s usually a species of carp).

While we are unabashed fans of the famed Sichuan dish, we have to admit we were skeptical about the pizza version.

The pizza arrived with a plethora of ingredients set atop its cheesy surface: fried fish, corn, onions and peppers. Chefs at Pizza Bear decided to hide the pizza’s most… err… unique ingredient – pickled cabbage – beneath the hood (read: cheese).

We admittedly went into the dining experience with pretty low expectations, but were pleasantly surprised to find that the Dr. Pizzensteins working at Pizza Bear simply took inspiration from Sichuan’s spicy, sour fish, and had not tried to replicate the dish in pizza form.

The pizza offered an invigorating kick with its baked-in pickled cabbage, and the crust was crunchy and golden brown – just like we like it. Unfortunately, the fish portion of the pie was a huge letdown.

Mistaken for pork by some in our office, while others couldn’t fathom another bite due to its overwhelming fishy flavor, the seafood had been poorly distributed across the surface of the pizza. (Either that or some slices were sprinkled with genuine pork, who knows).

While it was fun(ish) to try, we reckon we won’t be craving a bite of Pizza Bear’s pickled cabbage fish pizza anytime soon. In the future, if the desire for both a cheesy disc and spicy marine creature hits us at the same time, we’ll opt to order a traditional spicy, sour fish bowl and a pepperoni pizza – separately. 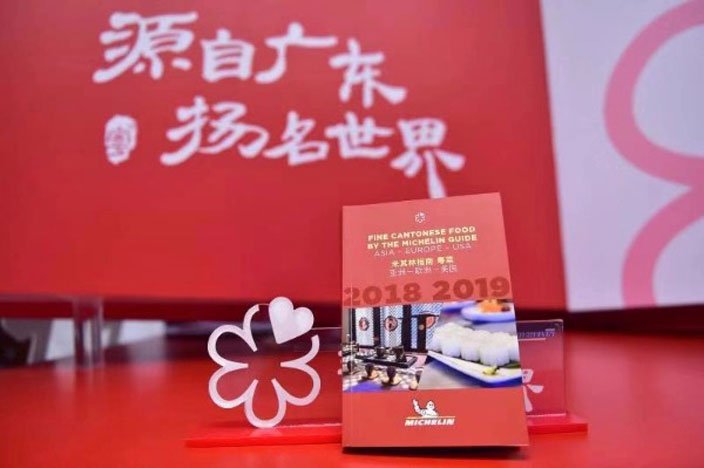