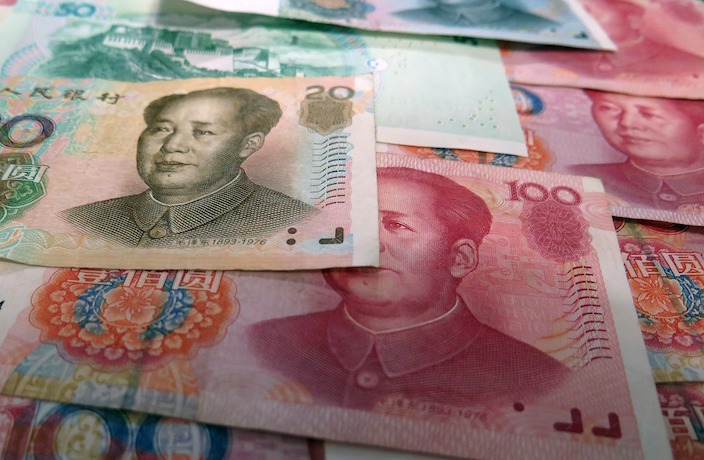 According to a new study released this week by economists at HSBC, the Chinese economy is set to be the largest in the world by 2030.

The study claims that China’s gross domestic product (GDP) will rise about 84 percent from its current level of USD14.1 trillion to USD26 trillion by 2030. In contrast, economic growth in the United States during this time is projected to be much slower, rising 24 percent from USD20.4 trillion to USD25.2 trillion, Bloomberg reports.

The Chinese economy has experienced rapid economic development since it began significant reforms to its market structure in the early years of Deng Xiaoping’s leadership. China underwent a shift from a centrally-planned to an increasingly market-based economy, and has an average growth in GDP of about 10 percent per year, according to data from the World Bank. China has also been the largest contributor to overall world economic growth since 2008.

A 2017 study conducted by PwC illustrates that countries with emerging markets will soon overtake the dominant economies of the US and EU. The study concluded that by 2050, China and India will possess the two largest economies in the world. The US will fall to third place followed closely by Indonesia, which will likely rank fourth. This means that three of the top five biggest economies in the world will soon lie in Asia. Another interesting point to consider is that this list aligns well with the current list of the world’s most populated countries.

At a rally in the US state of West Virginia on Tuesday, President Donald Trump claimed that when he first came into office, the US was “heading in a certain direction” that was going to allow China to be bigger than the US in a “very short period of time.” But he insisted that would no longer be happening.

Many critics have pointed directly to the most recent HSBC findings as evidence to the contrary.

Watch the rally here (jump to the 1:29:30 mark for Trump’s quoted remarks) or read the transcript here. (VPN required for both links). 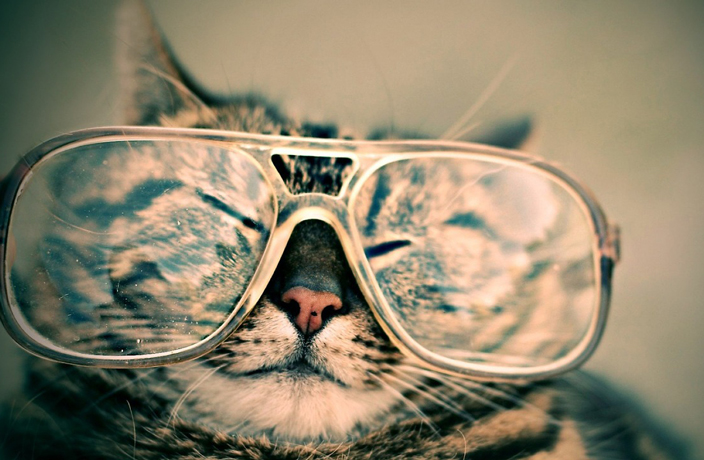