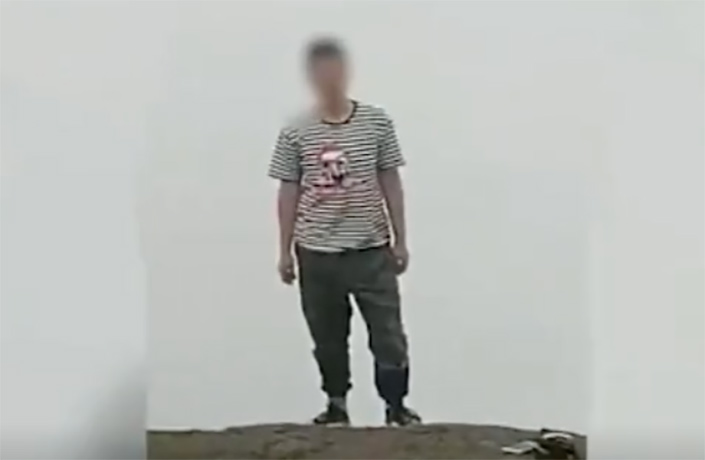 On September 4, a 21-year-old woman from Hunan jumped off the top of Mount Emei, in Sichuan province. The scenic mountain, located about three hours from Chengdu by bus, brings in tourists from all over the country.

The entire incident was captured on video.

The disturbing video clip shows a crowd of people pleading with her to move away from the edge of the cliff. Their pleas went unheard and the incident ended in tragedy, with the woman jumping off the side of the mountain. A search and rescue team found her body at 4.15pm the same day.

We have chosen not to include video footage of the incident due to its graphic content.

Golden Roof Police Station, a law enforcement outpost located near the top of Mount Emei, released a statement transcribing the events that transpired. At noon on September 4, the station received an influx of calls from tourists on top of the mountain after the woman had decided to jump. Authorities immediately organized a search and rescue team to find her body. When she was found, there were no signs of life.

The incident sparked a touchy discussion on Weibo about the motives and thoughts people have when deciding to take their own life. While some passed judgement, one user wrote: “You are not her, and you don’t know what she’s gone through. Don’t evaluate her life as if you were a god, all we can do is pray.” 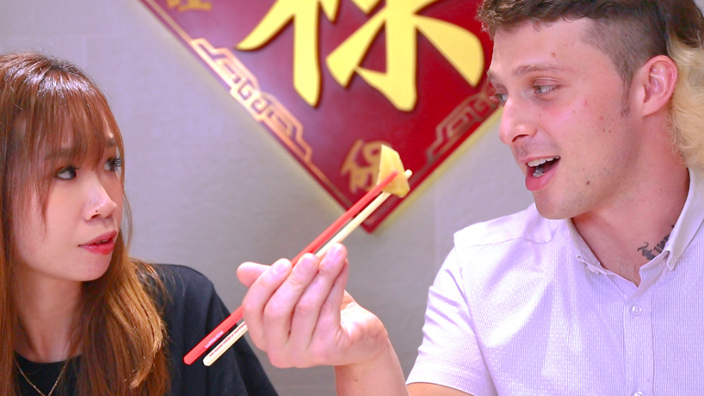