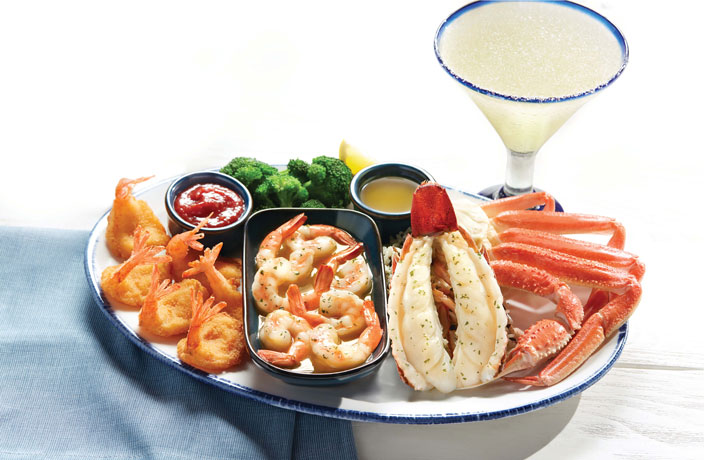 A representative for the ifc Mall confirms that the mall it is to be the fast-casual restaurant's first China location, although they haven't set the grand opening date yet. 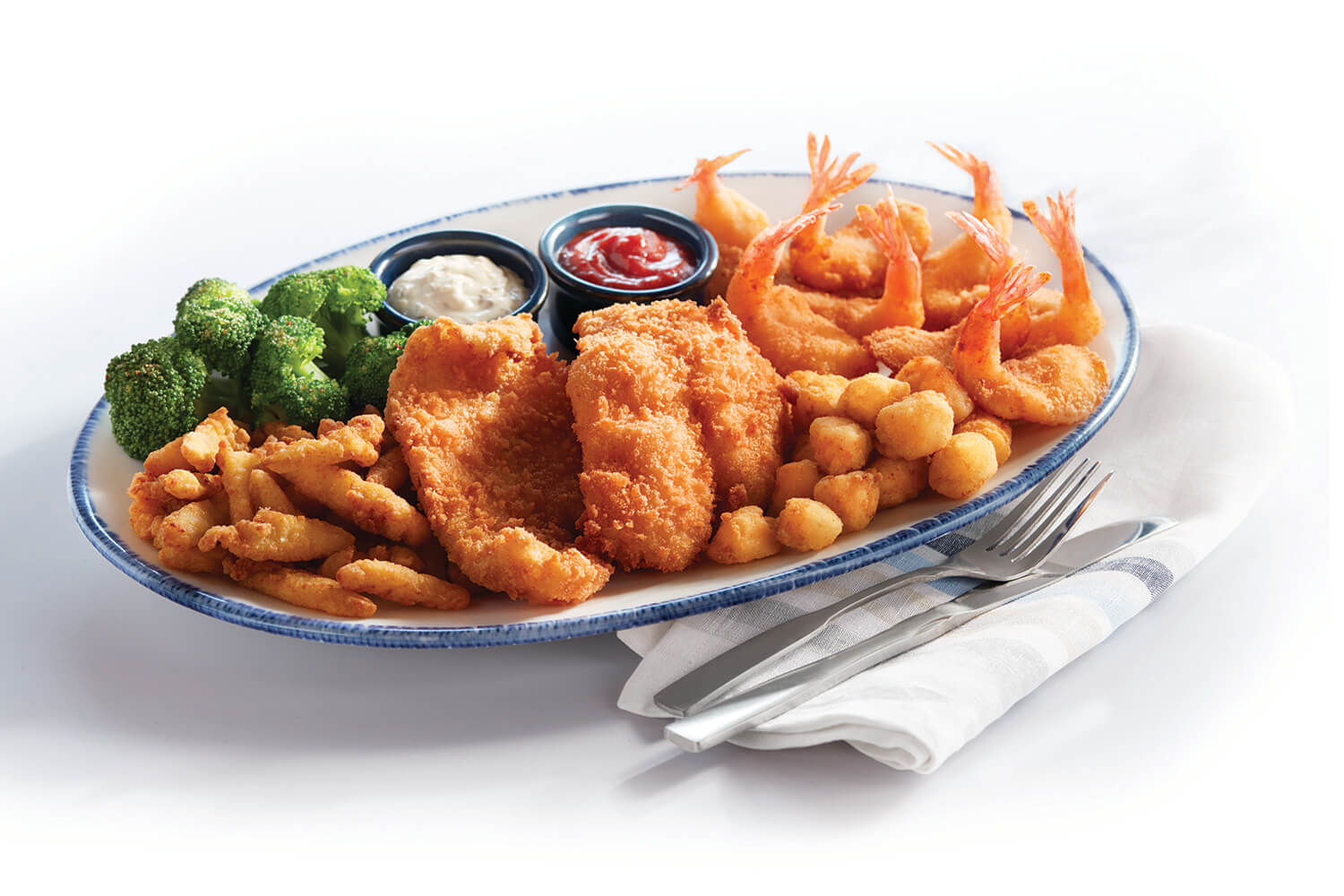 Hopefully the wait for Ultimate Feasts (lobster tail, steamed snow crab, garlic shrimp scampi, Walt's Favorite Shrimp, rice and side) with copious amounts of melted butter and Cheddar Bay Biscuits will be short. As for the biscuits, those cheddah-cheesy, garlicky carb bombs are so popular that they warrant their own Facebook page. 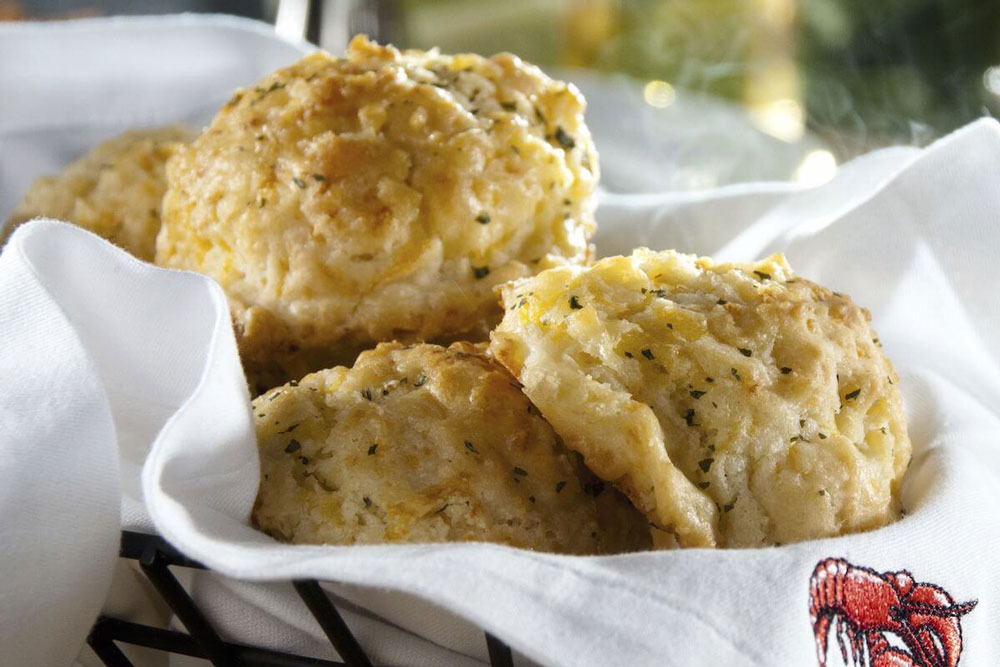 No word on if their insane Endless Shrimp promotion will make it to the Middle Kingdom, but free-flow Sesame-Ginger Grilled Shrimp, Shrimp Linguini Alfredo, Garlic Shrimp, Hand-Breaded Shrimp and Crunchy Fiesta Shrimp is bound to go down well with the locals. As long as it doesn't go the way of Endless Crab, a promotion that nearly bankrupted the company in 2003. 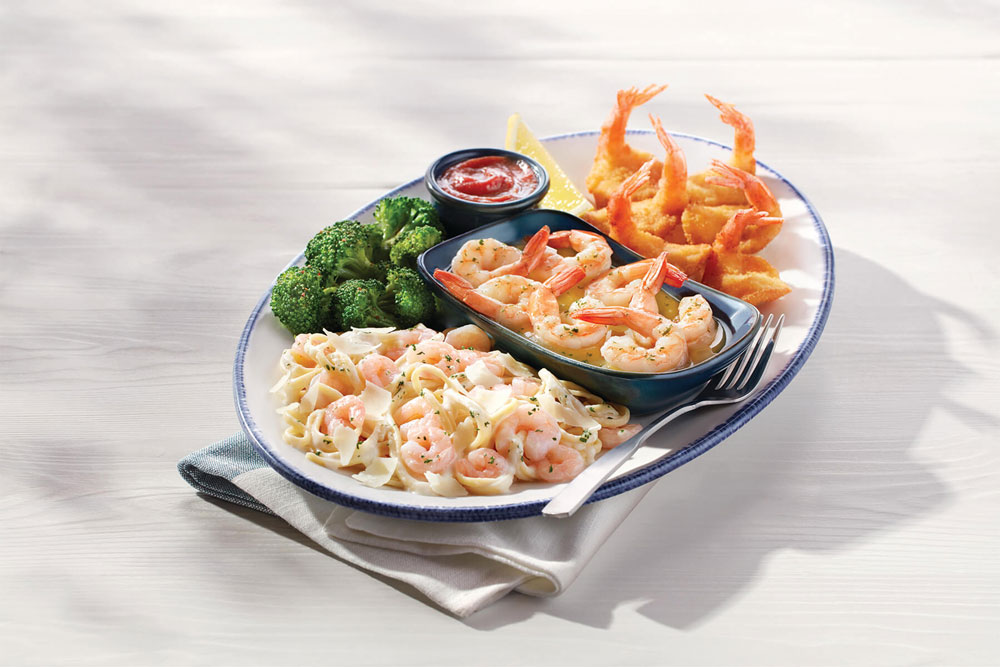 Time will tell if Chinese millennials will be as into Red Lobster as their North American counterparts.