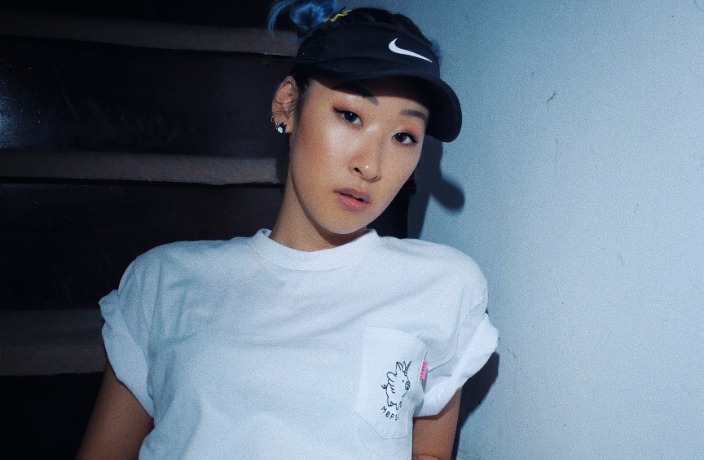 Spotlight is a regular series where we feature a prominent person in the style scene. This month we speak with Kai-Li Ma, model and founder of Mopsi.

Ever since she was discovered by a modeling agency at the age of 13, Hamburg native Kai-Li Ma has appeared in the TV commercials, billboard ads and fashion shows for some of the world’s biggest brands. Earlier this year, the Shanghai-based model established her own streetwear label Mopsi, which is named after an anti-social ‘Unipig’ that she created.

You began your modeling career at age 13. What was your first job like?
A modeling agency owner approached me on the streets of my hometown when I was 13. I was very skeptical at first, but two weeks later, they booked me for my first job, where I played a tourist in an ad for the election. I later signed with an agency in Hamburg when I turned 17, and became a full-time model after I graduated from university.

For models, are there any notable differences between working in China versus other countries?
The biggest difference is that, a lot of times, clients and agents in China don’t see the value of building a long-term relationship. They are just looking for ways to do things as cheaply as possible. However, there are some really cool benefits about working in China, too. As a freelancer, I have direct access to clients and don’t have to go through an agency like in other parts of the world. On top of that, it’s easier for me to branch out into other fields like producing, acting and hosting.

What are some of the most memorable projects that you’ve done recently?
I just did a TVC for Nike that was directed by Nicolas Winding Refn, who also shot the movie Drive. It was one of the most exhausting and physically demanding shoots I have ever done because I had to sprint through little alleyways for three days straight, which translated to just 1.5 seconds on screen. But the outcome is totally worth the pain.

“Mopsi is the perfect representation of me”

You just launched your own streetwear brand, Mopsi. What’s the inspiration behind it?
I have always been particularly drawn to streetwear, and my creations are inspired by my 90s upbringing. All the products, my art direction and the brand voice are directly influenced by my own personal taste and style.

Can you tell us about Mopsi the Unipig, and how you came up with it?
Pigs are my spirit animal. Three years ago, I designed a ‘Unipig’ (a unicorn-pig hybrid) to use as a tattoo on my ankle, and I later realized it also works really well as a brand logo. Mopsi is a human-hating, misanthropic Unipig. She is the perfect representation of me.

How has your experience as a model helped in the process of developing your own brand?
I have worked with many brands over the years, so I’ve been able to see how they operate and their ways of doing business. Combining my modeling experience and my MBA degree in fashion, I’m taking everything that I learned to develop Mopsi in my own way, while trying to stay as authentic as possible by making only items that I would personally wear and love.

What’s next for the brand?
We’ve got our pop-up launch party on Sep 8 at Kaffiend. Then, we’ll be hitting new retail spaces and markets and rolling out some new products in the fall. 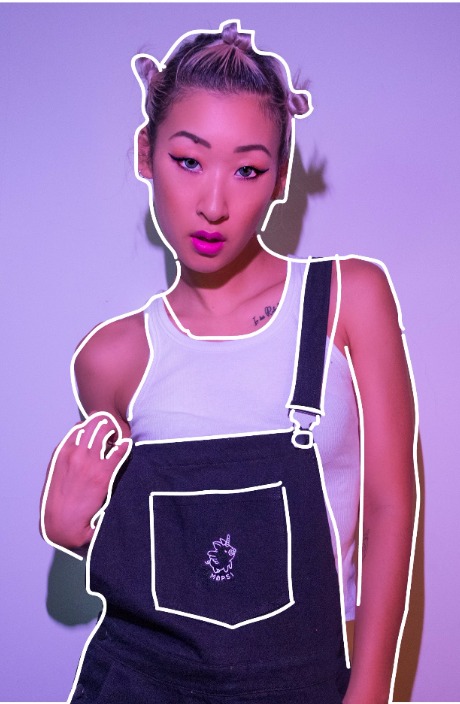 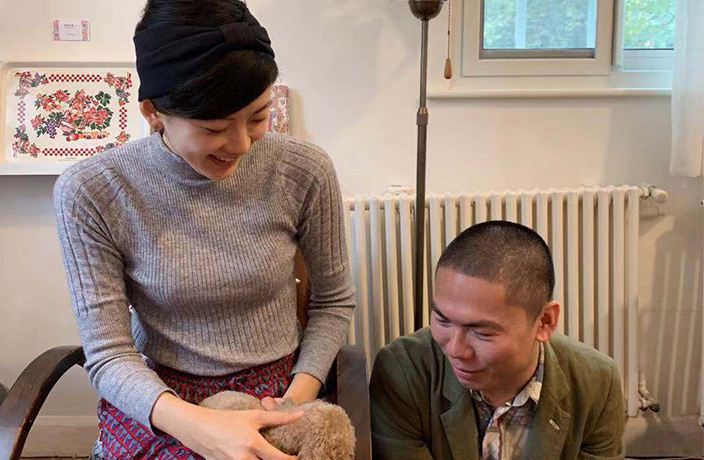 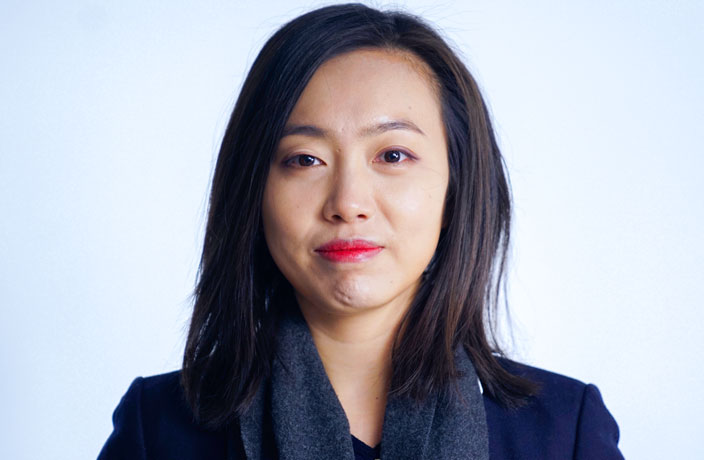