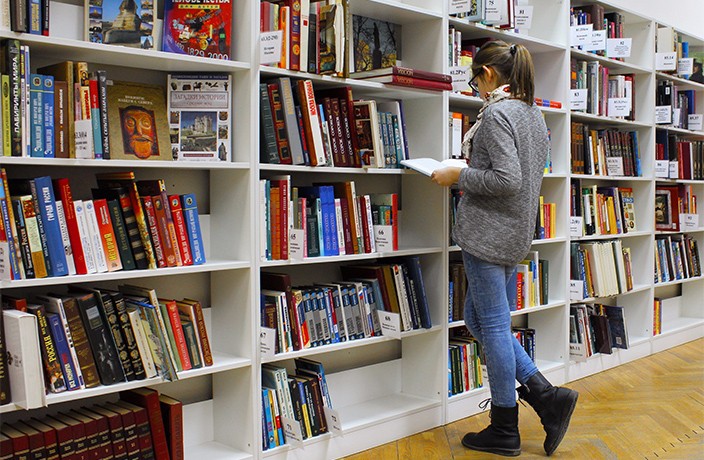 Soon it will be much easier for international students to get a job or internship in China.

Earlier this week, the Ministry of Education confirmed in a statement to China Daily that it will begin allowing foreign students enrolled at Chinese universities to take-part time jobs during their studies. The move is aimed at making China's higher-ed system more attractive to overseas applicants.

The government has already been piloting various programs to make internships and part-time employment within China more accessible. In Shanghai and Beijing, for example, students can obtain approval from both their host university and exit-entry administrative bureau to take up part-time work.

Some other newly-introduced employment policies for international students from recent years:

• Since 2015, international students in Shanghai have been granted permission to either accept internships or start their own business within the city's Zhangjiang National Innovation Demonstration Zone for up to two years after graduting
• Beginning in 2016, China allowed foreign students who had been recommended by their Chinese academic instituton in the capital to accept part-time jobs or become involved in the thriving entrepreneurship scene in the Zhongguancun technology zone. Approved candidates are able to get a "entrepreneurship" annotation added to their student visa
• In 2017, the central government began allowing overseas students who either held postgrad degrees or had attended the country's top universities to obtain a work permit immediately after graduation, no two-year minimum work experience required

As for all you non-students out there, those strict work permit application and renewal rules still apply. 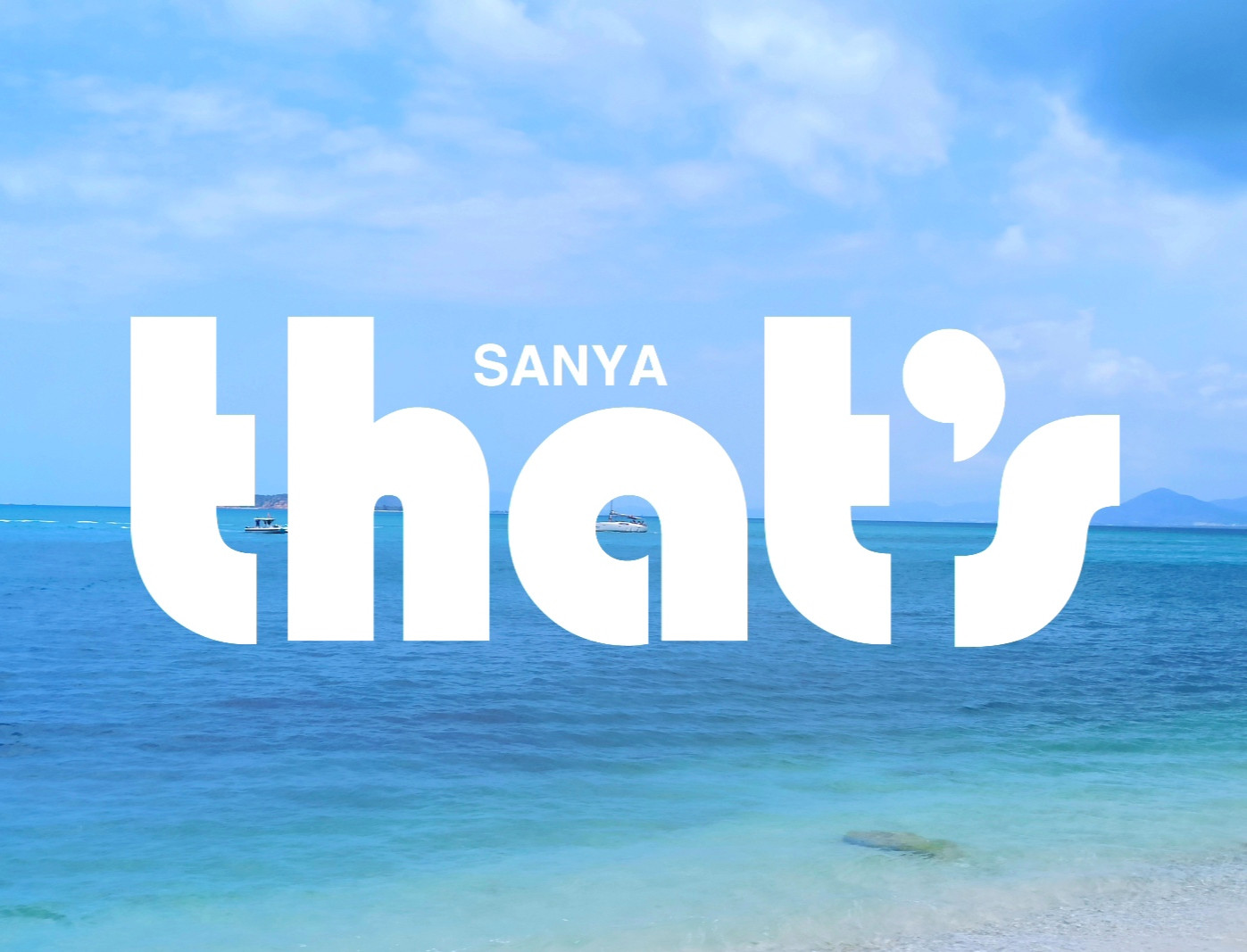 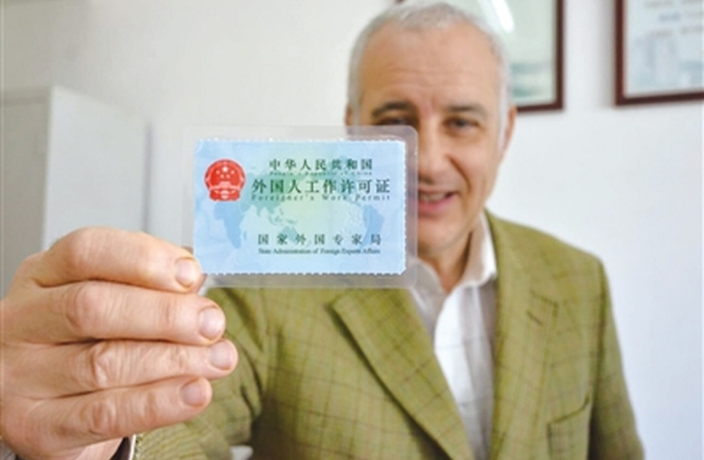