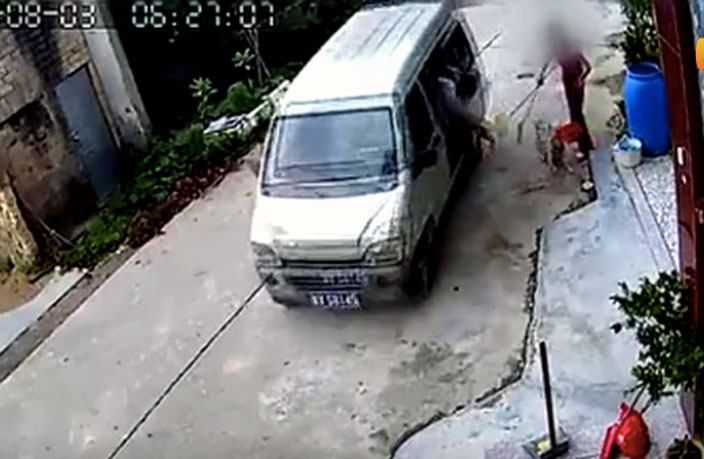 A fast-acting pet owner in South China saved her pooch from an uncertain fate (presumably a dinner plate) last Friday morning when she used a broomstick to fend off a marauding dog snatcher, according to Daily Mail.

The whole scene unfolded just outside the dog owner’s home and was captured by a nearby surveillance camera. In the footage, the dog thief can be seen attempting to lasso the woman’s pet from a fast-moving vehicle. The dog owner, who appears to be sweeping her driveway, hits the canine bandido with her broom just in time to thwart the attempt.

The whole incident happens in a few seconds, as shown below (VPN off):

According to reports, the botched dog snatching occurred in Meizhou’s Fengshun county, in Guangdong province.

In addition to poison and toxic darts, drive-by snatchings are one of the more popular methods of stealing dogs in South China. In November 2017, sickening CCTV footage of someone’s pet dog being lassoed and dragged into a van in Guangzhou was released by Pear Video. Footage of the shameless animal theft shows the pet pooch being dragged by a rope attached to its neck before being yanked into a van – in broad daylight – which then speeds off. 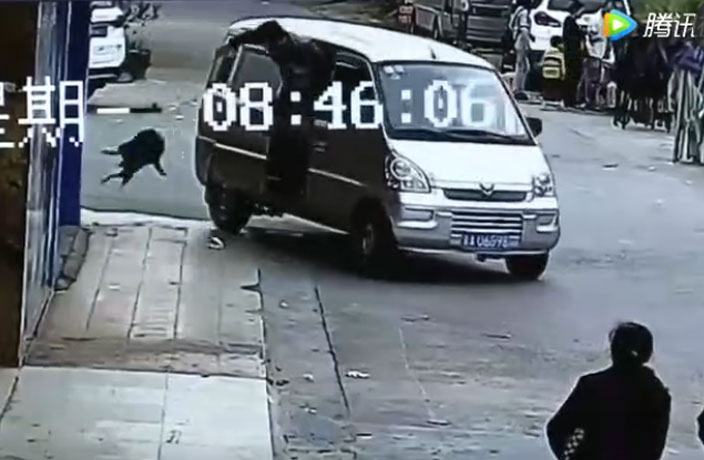 Afterwards, Pear Video quoted a police spokesperson as saying that dog thieves often hit the streets around 5am, cruising and looking for pets to steal, and take any captured animals to dog meat traders at roughly 10am. 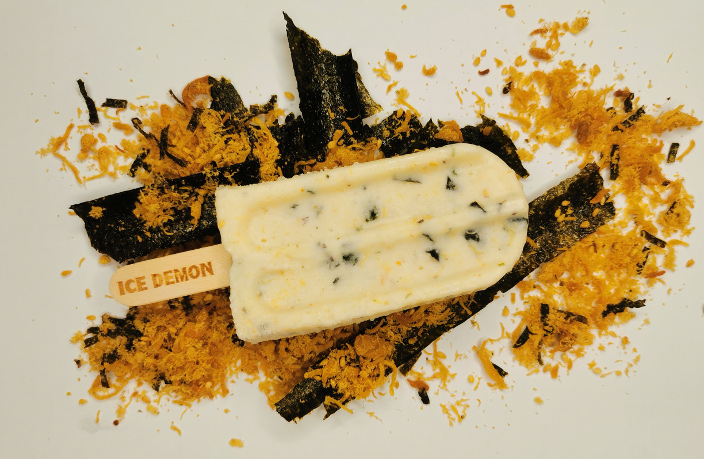