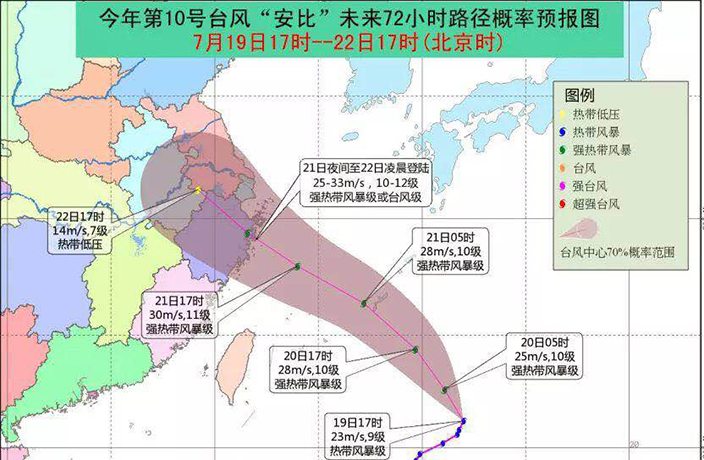 As we reported yesterday, Tropical Storm Ampil is headed toward the Shanghai area. The storm – which is expected to strengthen into a typhoon on Saturday – is on target to make landfall on mainland China on Sunday. Due to the severe weather, Shanghai train stations have stopped selling tickets for 90 trains departing from or stopping in Shanghai from Saturday July 21 to Monday July 23 in anticipation of heavy rains, Shine reports.

Refunds will be issued at the city's train stations for the next 30 days.

At the time of writing, the eye of the storm will likely hit somewhere in neighboring Zhejiang Province on Sunday, according to the Shanghai Meteorological Bureau.

Heavy rains and strong winds are predicted to hit Shanghai on Saturday and Sunday. 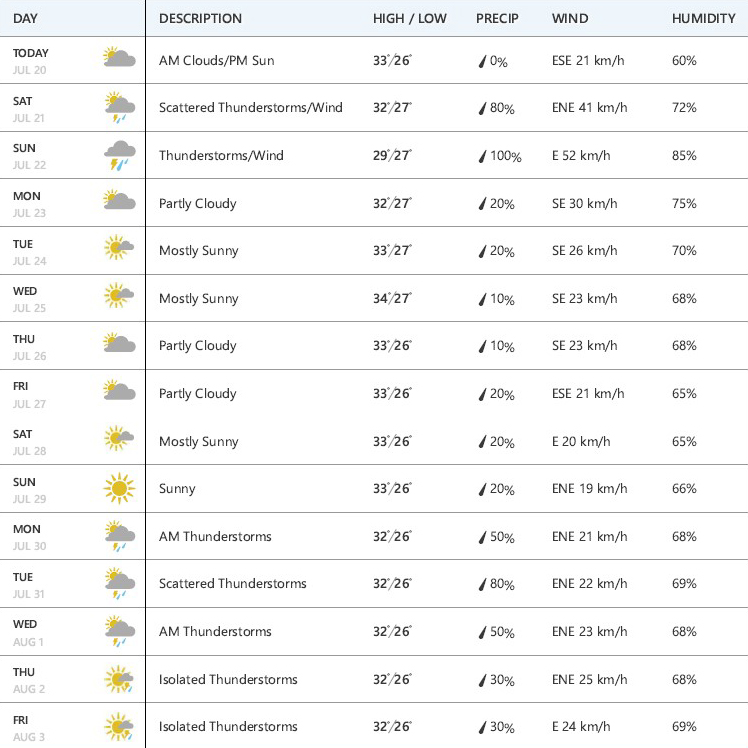 Due to the severe weather, ticket sales for 263 trains in areas impacted by the storm have been suspended.

These are the trains that are suspended: 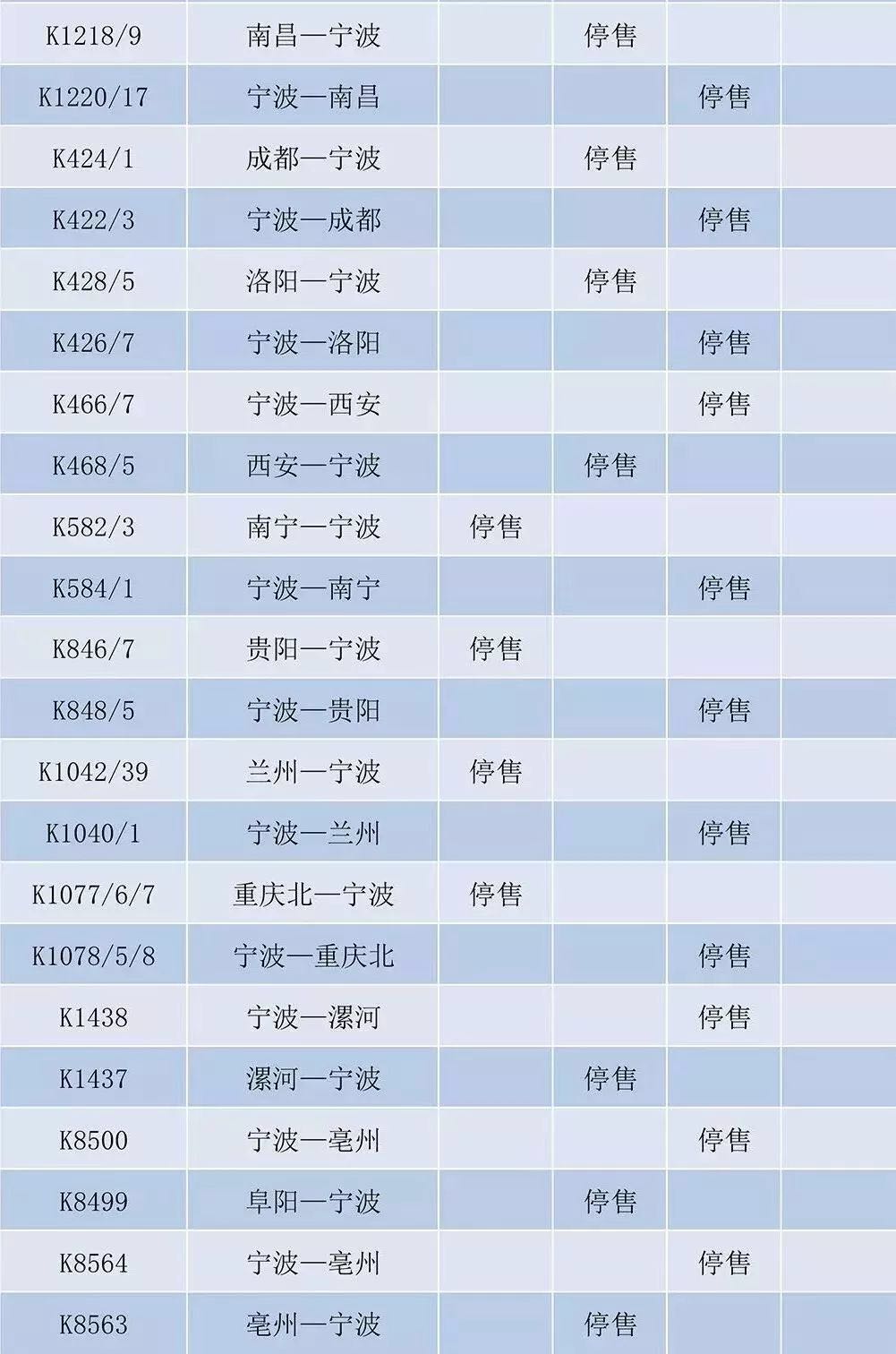 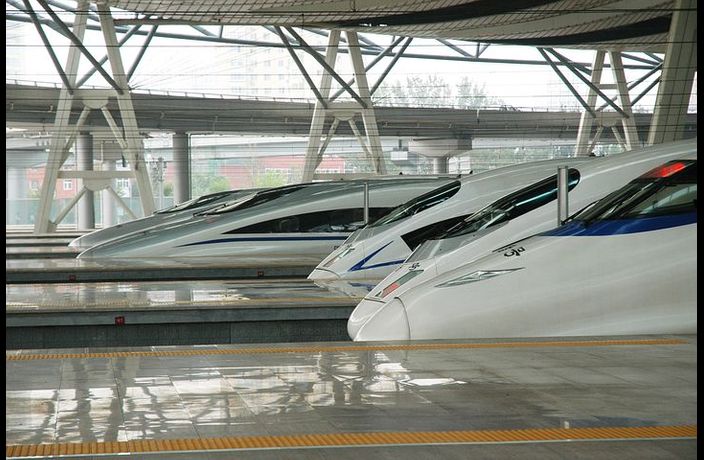 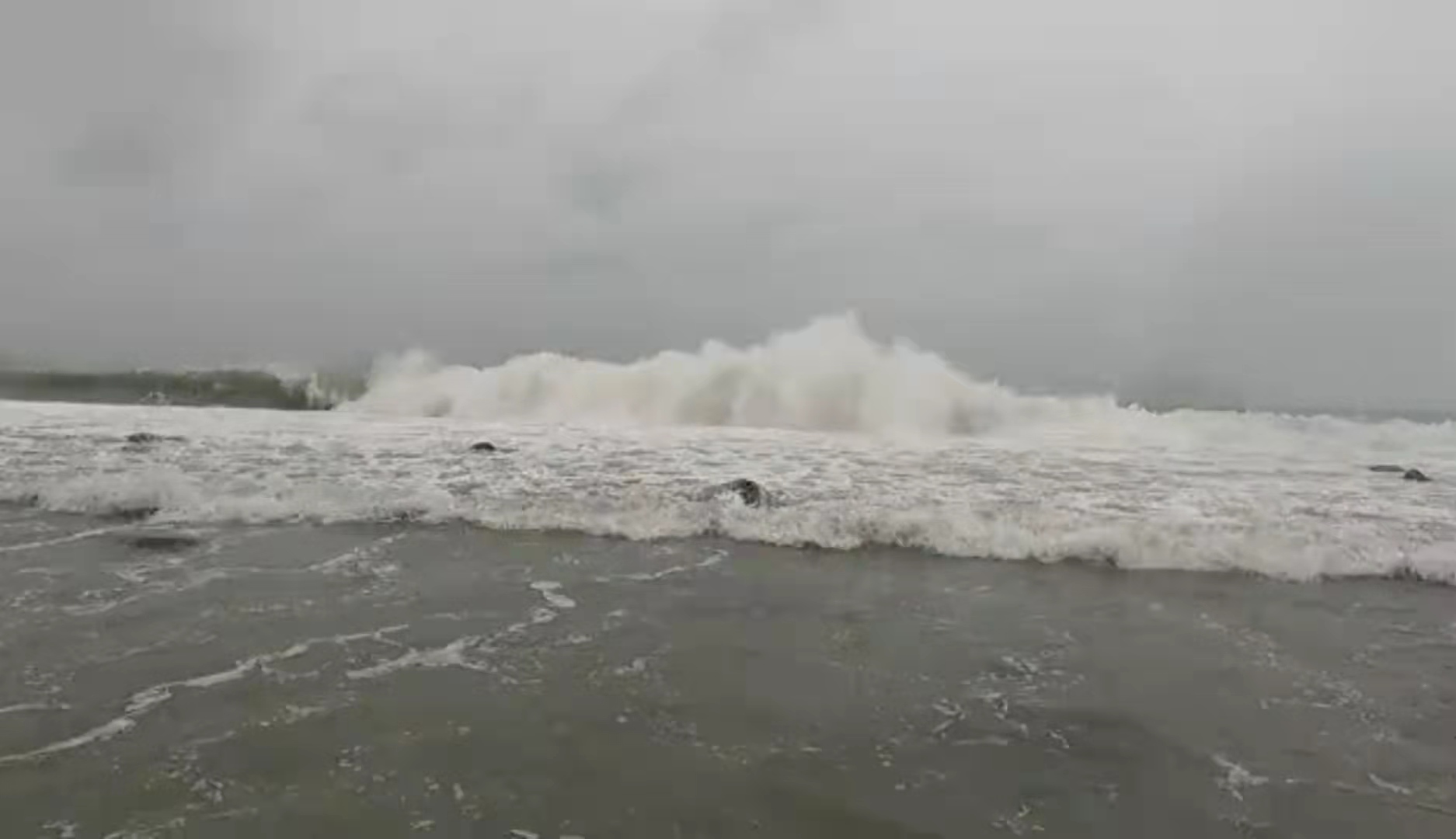 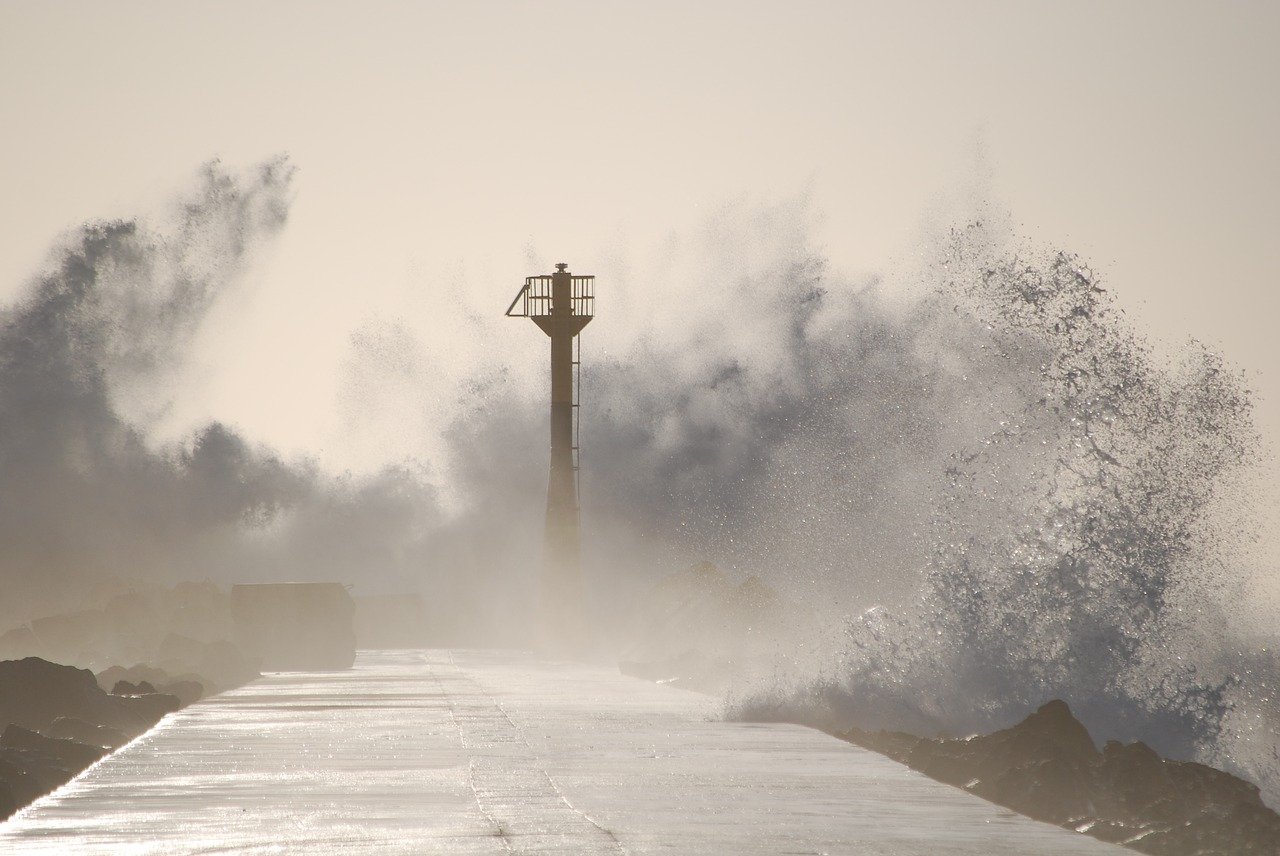 It's better to be over-prepared than stuck in a sorry situation.