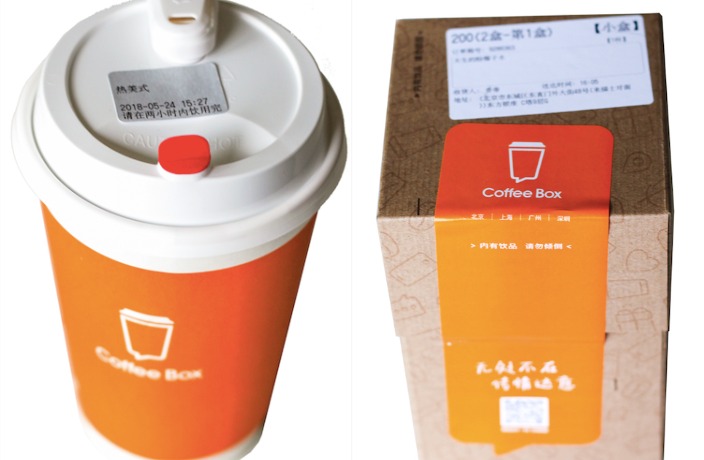 Walking on your own two feet to Starbucks? That’s so 2017. China’s new – and increasingly cutthroat – coffee delivery services made headlines recently after newcomer Luckin Coffee threatened to sue Starbucks for ‘unfair competition.’

If you’ve taken, say, an elevator ride lately, or just a walk anywhere within the Third Ring, you’ve probably seen an ad for Luckin.

Founded just last November, the company has already opened more than 500 stores in 15 cities (for comparison, Costa took 12 years to open its 400 stores on the Mainland).

Though Luckin’s most direct competitor is closer to home: Coffee Box is a popular delivery brand that’s been around since 2016. We tested both services to see if they live up to the hype. 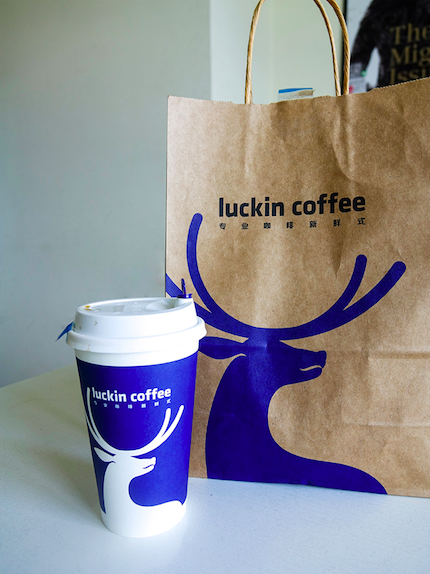 The order
You can visit the physical stores that are popping up like mushrooms all around town, but most people download the Luckin app to order in.

The coffee
Freshly ground, a solid Starbucks dupe (RMB20-30, plus RMB6 for delivery).

The deal
Your first coffee is free. The rest are buy-two-get-one free. Vouchers are buy-five-get-five free (!). You get discounts for posting about Luckin on WeChat moments, too. Basically, there is no reason to ever pay full price for a Luckin coffee.

The delivery
If it takes longer than 30 minutes, your coffee is free – though ours arrived just 10 minutes after ordering on the app.

The goss
Even before threatening to sue Starbucks, Luckin was already known for the brazenness of their marketing stunts. Having movie star Tang Wei leisurely walking a pet shark (brought to life by special effects) in their video commercial is definitely a highlight. 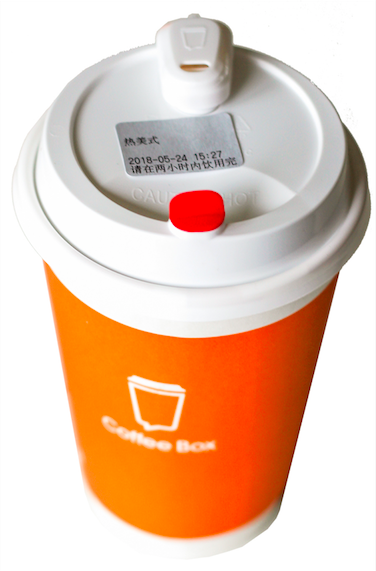 The order
Order on their WeChat mini-program, or on established delivery apps like Meituan.

The coffee
Decent, but even their ‘bulletproof’ blend lacks sufficient flavor (RMB22-35, plus RMB5 for delivery). Also, it comes in a box. That’s kind of the whole point.

The deal
Your first order is free. You can also buy-one-get-one when delivering a coffee to a friend.

The delivery
With roughly 100 ‘coffee stations’ in Beijing, Shanghai and Guangzhou, Coffee Box promises its delivery will never exceed 30 minutes (though ours took longer than Luckin’s 10).

The goss
Coffee Box used to deliver for Starbucks and Costa. But after collecting data on users’ habits and needs, they decided they could do the same – and better – delivering their own coffee. 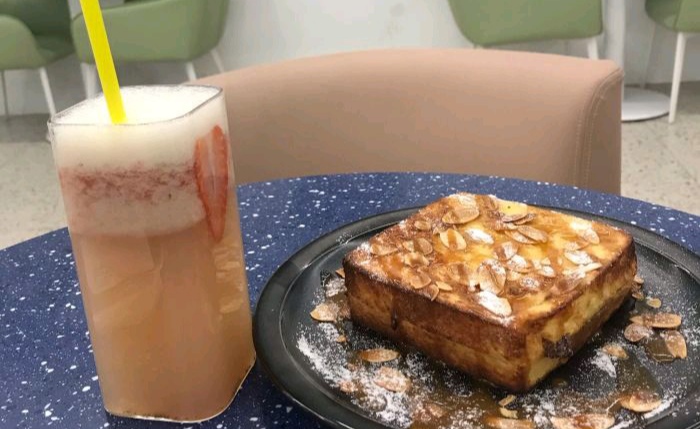 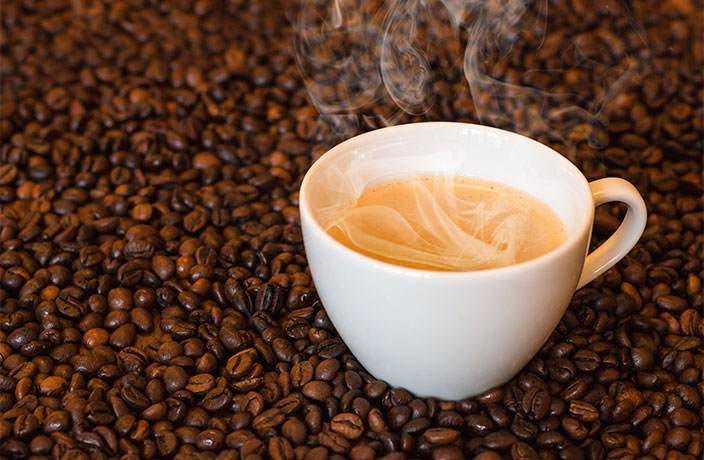