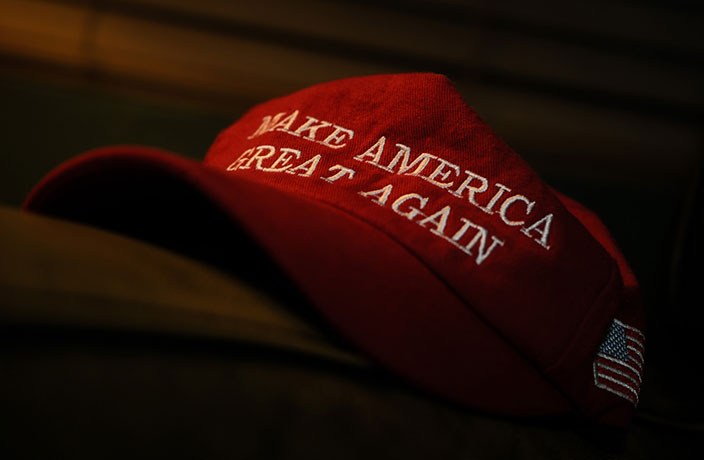 While the official hats associated with the Donald Trump’s 2016 presidential bid are all made in the US, many vendors who independently produce cheaper campaign-inspired hats secure their materials from China.

Trade tensions between the United States and China have most recently come down to a potential USD200 billion sanction package by the US targeting some of China’s "unfair" trade practices. For a competitive market driven economy like the United States, cutting off a dedicated cheap manufacturing pool is a bold move. Also, a far reaching one.

In the case of IncredibleGifts, the price of the hats will rise, nearly doubling from USD9-12 to USD20 if the company ends up being forced to make the hats locally in America, Lassof tells ABC News. For companies like Lassof's, MAGA hats are some of the most profitable items. 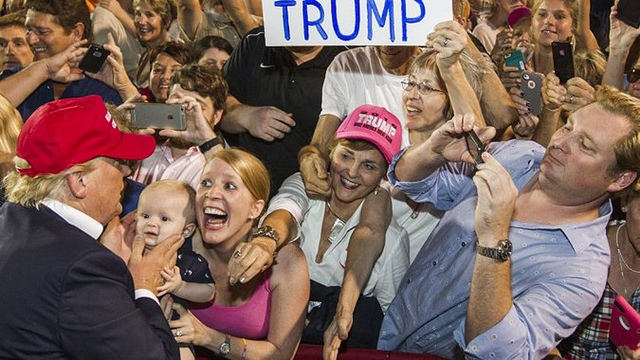 Amy Lee, manager of the Hat Depot, a New Jersey-based merchandiser that sells similar novelty items, confirmed that MAGA hats are one of their biggest products. “They’re a bestseller," Lee tells ABC News. "We sell 20 orders a day of the red hats alone.”

Not only will the companies face a hit in their profit margins, but also in their stock. Lassof predicts that in the future, securing the hats from Chinese factories may become an issue:

“There might be a limited quantity [of hats] in the future. We’re trying to make sure we have enough hats in stock now, so if things changed we’re prepared.”

In order to avoid this potential hazard, companies are considering stockpiling or importing goods from Vietnam to avoid the tariffs. So far, smaller companies that are reliant on Chinese-manufactured goods to help turn a profit have taken a hit from the tariffs.

As the trade war between the two countries continues, the effects seem to be spreading to a larger variety of goods, causing uncertainty for many businesses. Whether the end result leads to a greater America or a greater China is still uncertain.