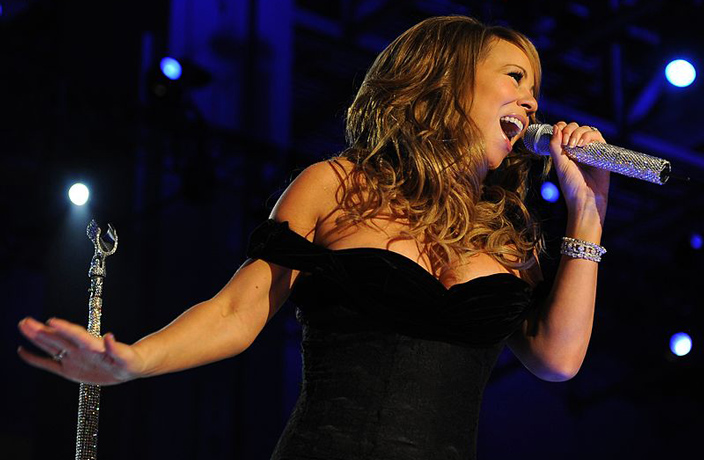 Tickets for Mariah Carey's highly-anticipated Shanghai show officially go on sale today at 10am and can be purchased here. Just a few days after announcing her October tour dates in Macau and Shenzhen, pop legend Mariah Carey confirmed a Shanghai date for her latest world tour.

The pop icon will land in Shanghai on Wednesday, October 24 for an 8pm show at the Mercedes-Benz Arena. Tickets will run you RMB480-1,680. 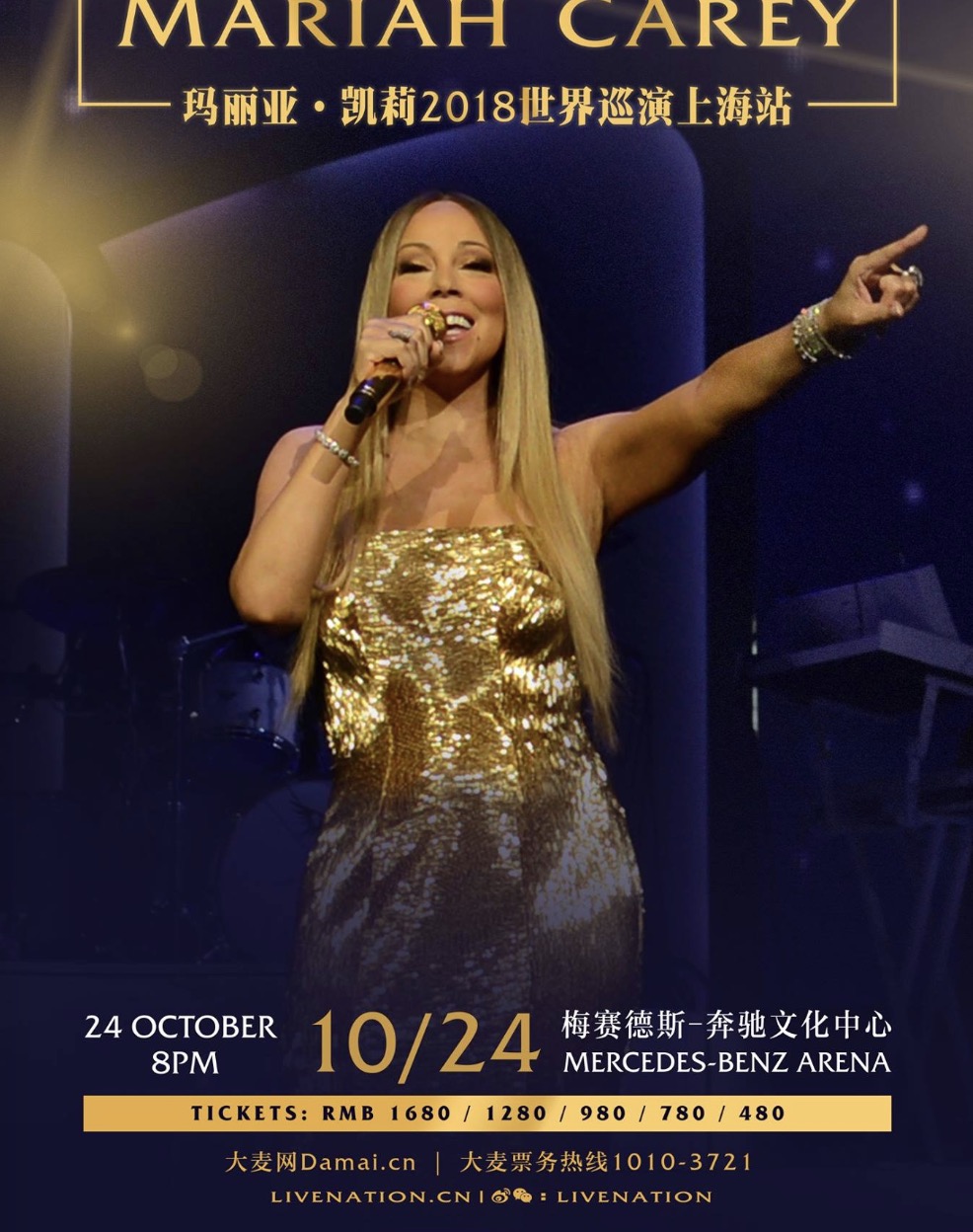 One of the best-selling artists of all time and the recipient of five Grammy Awards, Carey is credited with inspiring a generation of pop and R&B singers worldwide. Nicknamed 'Songbird Supreme' by the Guinness World Records, she's found enduring fame thanks to her amazing vocal abilities: a five-octave vocal range and skillful command of the whistle register.

Carey's storied career spans her celebrated debut in 1990, the most epic Christmas album ever in 1994 (see above), 2001's Glitter fiasco and her acclaimed return to form with 2005's The Emancipation of Mimi.

Her latest release was back in 2014, an album with the grammatically experimental title Me. I Am Mariah... The Elusive Chanteuse, but this 2018 tour is focused on showcasing her many #1 hits.