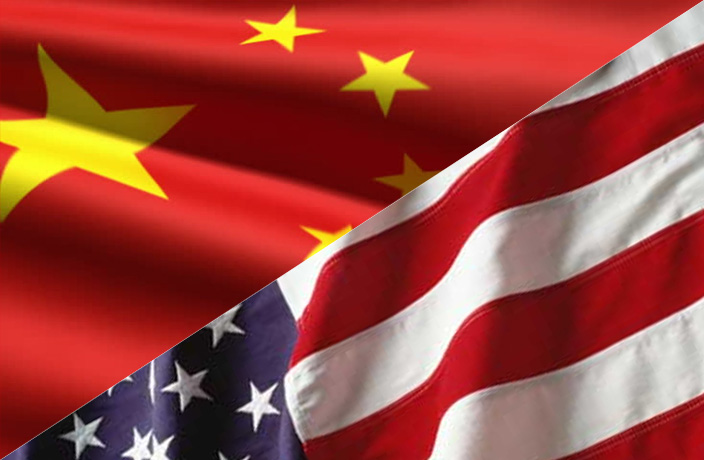 Trade tensions between the United States and China further escalated today as the US issued a fresh round of tariffs that officially went into effect at 12.01pm, setting off what state-run newspaper China Daily referred to as "the largest trade war in history."

US President Donald Trump confirmed that the tariffs would apply to USD34 billion in Chinese goods, and added that further rounds could result in duties on products worth up to USD500 billion (roughly equal to the total amount of imports from China to the US in 2017, according to Reuters).

China is expected to impose retaliatory tariffs in response. The tariffs would increase prices on American products (including soybeans) by 25 percent. 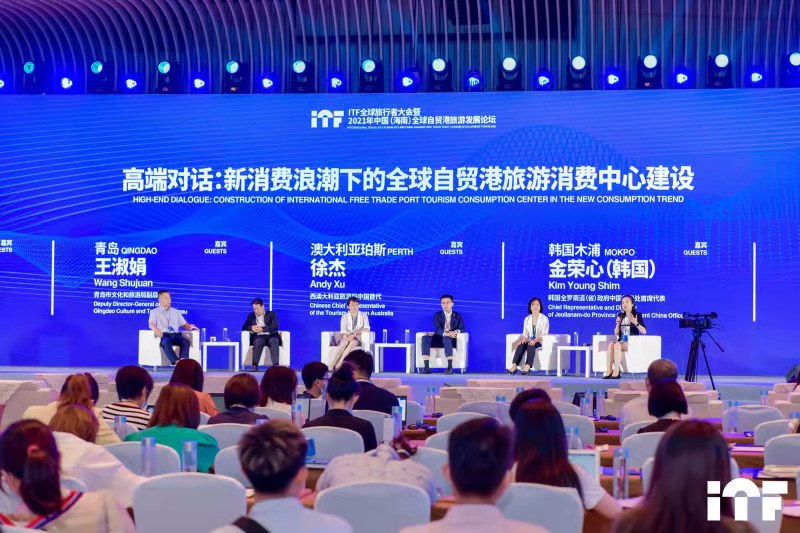 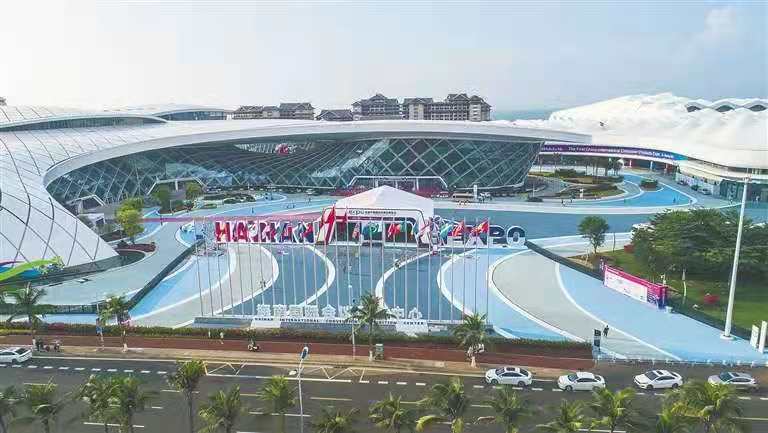