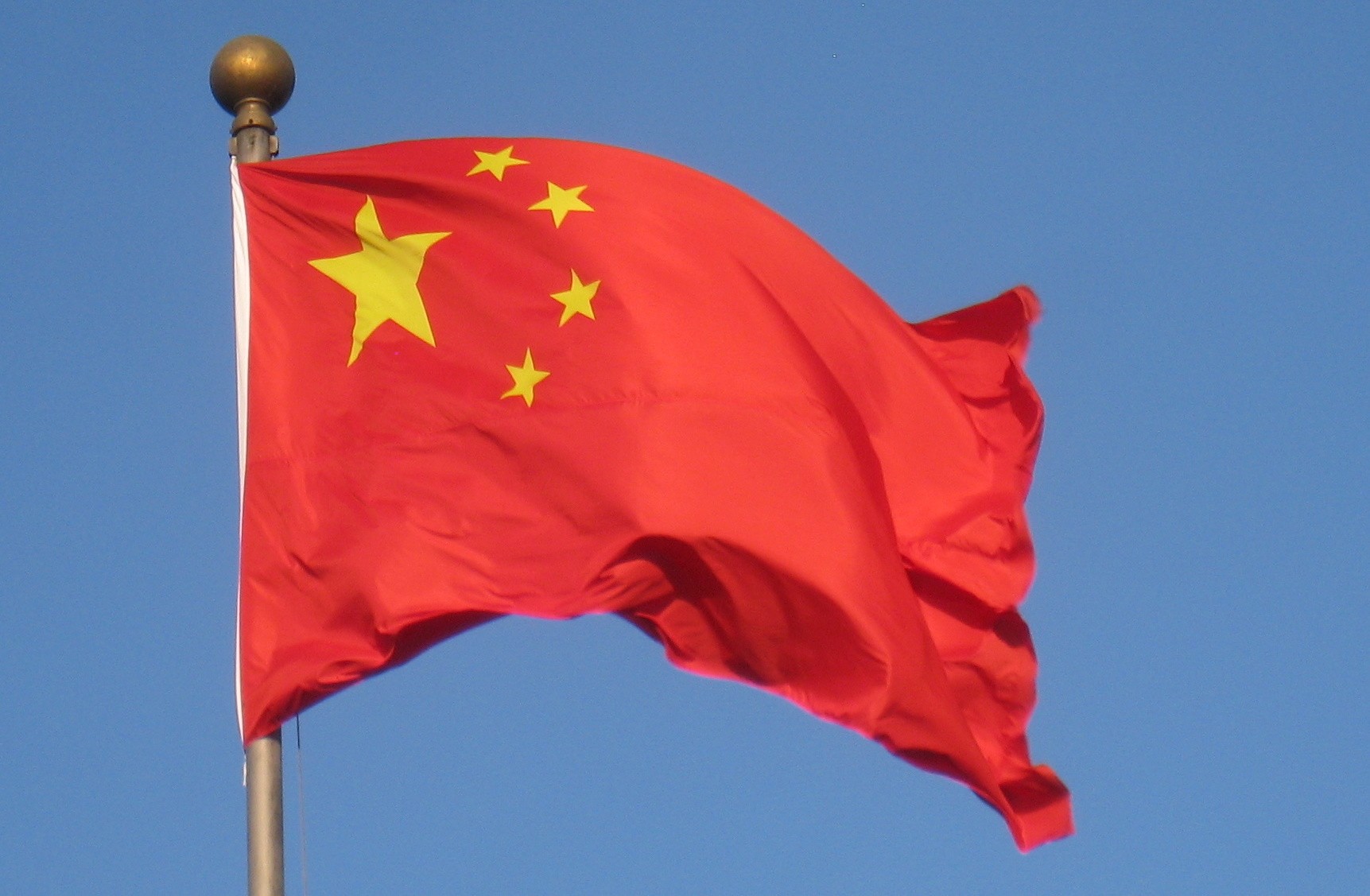 It is not uncommon for Chinese citizens to seek residency in the United States and the rest of the Western world. But not only is it less likely to see the reverse happen, it's also far more difficult.

That hasn’t stopped Brent 'W,' a Florida native with dreams of acquiring Chinese citizenship, and last month he finally got a little bit closer to receiving his wish.

South China Morning Post reports that Brent was awarded a Chinese green card after eight years of living in the country. He originally arrived in 2010 after taking a position as chief representative for a Hong Kong-based online company.

Ultimately, the 54-year-old hopes to acquire Chinese citizenship and says he will happily give up his American passport to do so.

“If giving up one’s American nationality can [sic] automatically allow the person to get Chinese nationality, I would have become a Chinese citizen years ago,” he told SCMP.

Brent currently resides in Dongguan with his wife, whom he married in 2011, as well as her 11-year-old daughter from an earlier marriage. His successful green card application can be partly attributed to his marital status – foreigners with Chinese spouses can apply for a green card after five years of marriage.

But his new status is still no easy feat. In the 10 years following China's introduction of green cards in 2004, a mere 7,356 foreigners received permanent resident status.

Government data from 2016 shows that grants of permanent residency to foreigners increased by 163 percent compared to the previous year, with 1,576 handed out in total, SCMP reported. Yet even with the numbers rising, it is a goal that is out of reach for many hopeful applicants.

Among those eligible are individuals who invest a minimum USD500,000 in China’s western or developing regions, USD1 million in central China, or USD2 million in the country’s more affluent areas, as well as people occupying top positions in government or national laboratories.

Other significant contributions to the country, or outstanding athletic achievements, could also help push forward a successful application.

Brent spent around six months preparing documents and submitted his green card application in April 2016 after hitting the five-year mark in his marriage. Over two years later, on May 31, his long-awaited approval became a reality. His next step will be to apply for Chinese citizenship.

In the meantime, Brent continues to enjoy his life in Dongguan, where he and his wife are both board members for MilliCharity. Together, they sponsor 11 children throughout China and donate RMB40,000 to the charity each year.

Despite his very limited Chinese, he takes every opportunity to engage with locals, indulge in cuisine from across the country and even participate in the annual Dragon Boat Festival.

“I don’t hate America or dislike America. I just found I love China and Chinese people a lot more."