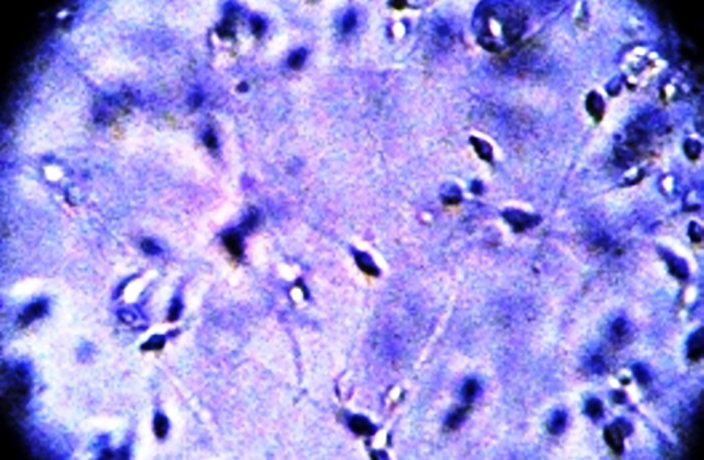 A sperm bank in Shanghai is now turning away potential donors who are overweight or balding, Global Times reports. Fudan University’s sperm bank opened last Wednesday and it has some very strict requirements, which also include screening for genetic mutations and conducting in-person psychological tests.

In addition to not suffering from hair loss, being overweight or suffering from mental illness, potential donors must have lived in Shanghai for over one year.

The idea behind screening for genetic mutations is to target mutated genes in order to prevent possible miscarriages, diseases and birth defects, Shine reports.

Shanghai isn’t the only city in China with strict requirements, however. One of the largest sperm banks in Beijing is tightening their requirements as well. Peking University Third Hospital made an announcement on Wednesday stating that along with being free of genetic or infectious diseases, potential donors must “love the socialist motherland [and] support the leadership of the Communist Party,” The Straits Times reports.

There are only 23 sperm banks throughout all of China, and many of them have a severe shortage of donors. The Fudan University sperm bank is the second one to open in Shanghai. The first is located in Renji Hospital.