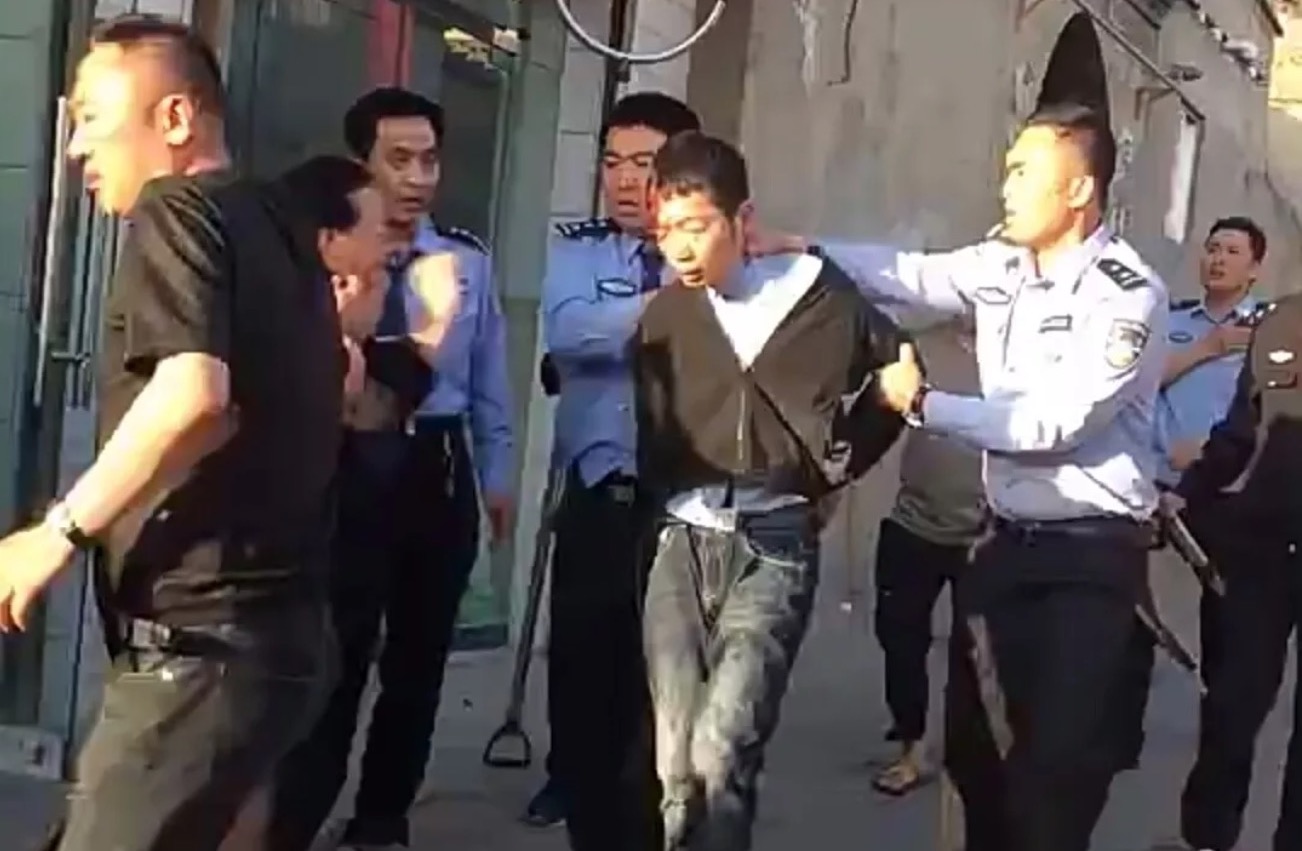 Yesterday evening, after classes had let out, a knife-wielding man attacked students outside a Shaanxi school, killing nine and injuring 10 more.

The site of the attacks was No. 3 Middle School in Mizhi county, Yulin. Seven female students and two male students perished during the rampage, while 10 more – seven of them female – are still being treated. The attacker is a 28-year-old man surnamed Zhao, who is currently in police custody.

Zhao is from a village in the area and used to attend No. 3 Middle School. He told authorities that due to past bullying, he resented students at the school, according to a Weibo post by Mizhi's Public Security Bureau. 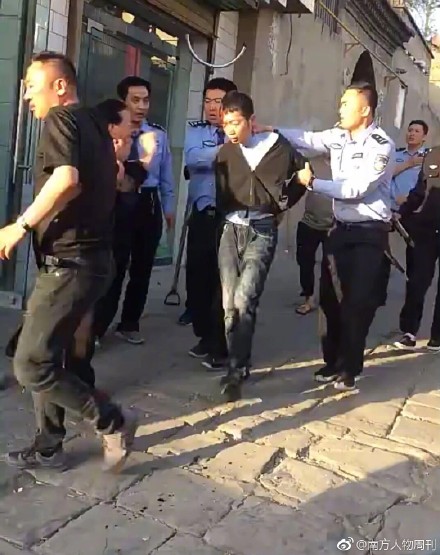 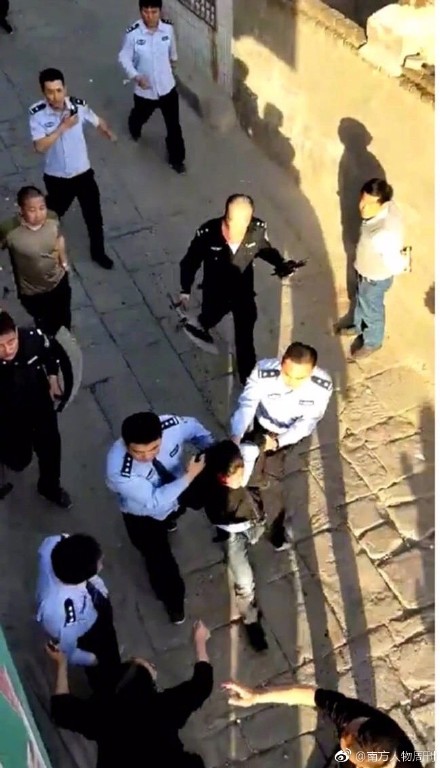 Last night, The Paper reported that people packed public squares in Mizhi and Suide counties as well as Yulin in order to donate blood to the victims of the attack. Authorities have also called in specialists to aid the wounded.

While knife attacks of this scale are far from common in China, a man on a rampage in a Beijing shopping mall killed one woman and injured 12 others a little over two months ago.

And in a horrifying incident last January, a knife-wielding man stabbed 11 students at a kindergarten in Guangxi province. Fortunately, however, none of the injuries were life-threatening.