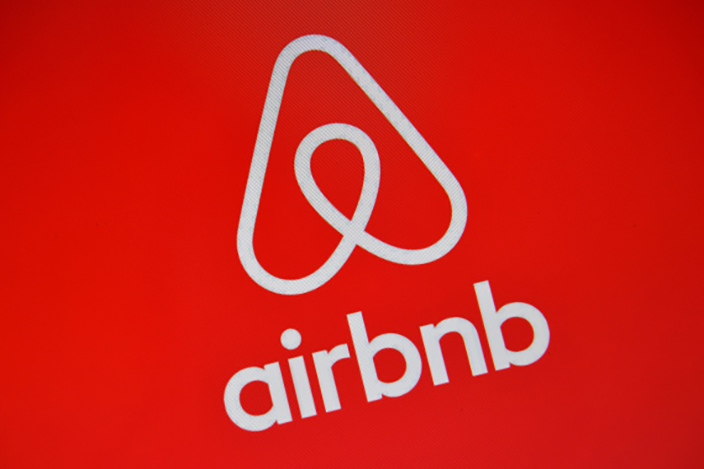 If you’re looking to book an Airbnb in central Beijing this month, you’re out of luck. Airbnb has removed all listings located within the Fifth Ring Road through March 30. Customers who already made reservations have been refunded.

The move coincides with the annual National People’s Congress (NPC) and Chinese People's Political Consultative Conference (CPPCC) (aka the 'Two Sessions'). This year, the CPPCC commenced on March 3, while the NPC began on March 5. The meetings will take place in the heart of the capital for the next two weeks.

READ MORE: Explainer: Just What Exactly Are the 'Two Sessions'?

No reasons were given for the unavailability of Airbnbs, but many speculate that the situation is directly related to the Two Sessions. According to Airbnb, the move was made based on "external factors" and an attempt to be "good neighbors," Business Insider reports.

A search for accommodation on Airbnb’s site during March shows that only a few homes in outlying districts are available. Searches for homes in central Beijing receive a statement saying, "Due to external circumstances, homes in Beijing are unavailable through March 30," according to Business Insider. 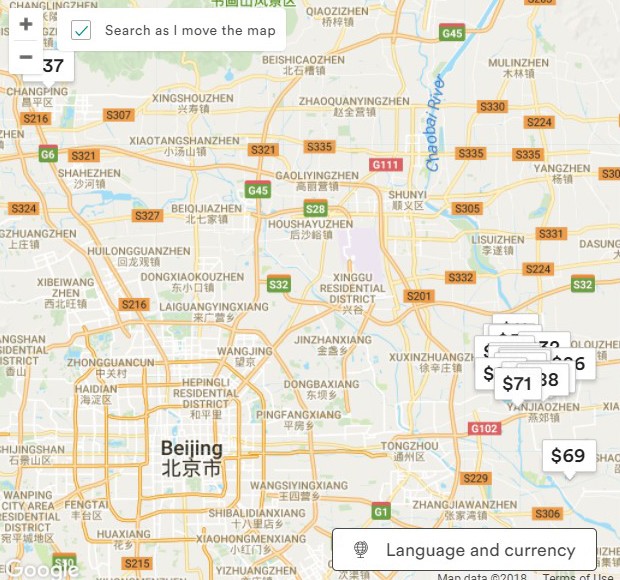 This isn’t the first time Beijing has experienced the sudden unavailability of Airbnbs. The company removed all listings last October, during Party Congress.

READ MORE: Beijing Cracks Down on Airbnbs During Party Congress

Things will likely be back to normal on April 1.