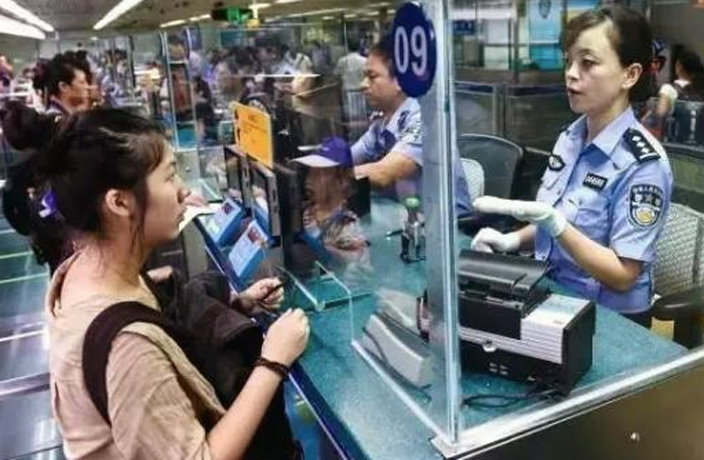 Shenzhen’s seventh land-based border crossing with Hong Kong, Liantang Port, will begin operations by the end of 2018, according The Paper.

The entry-exit facility is currently under construction in Shenzhen’s Luohu District. Once completed, Liantang Port will boast seven ‘one-stop’ queues for goods and 24 ‘people paths,’ of which over half will be unmanned self-service gates (15 staffless, nine staffed). 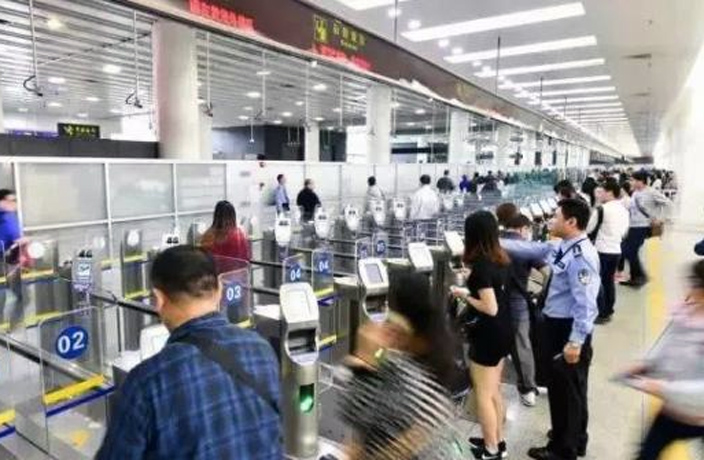 One of the new exit-entry point's most hyped features is that it will provide direct-arrivals for both people and vehicles, according to Ecns.cn.

Liantang Port will reportedly cover an area of 174-thousand square meters and be serviced by the Shenzhen Metro as well as several highways (including the Shenzhen-Huizhou Expressway and Shenzhen-Shantou Expressway) on the mainland side. In Hong Kong, a new roadway is being constructed to reach the crossing.