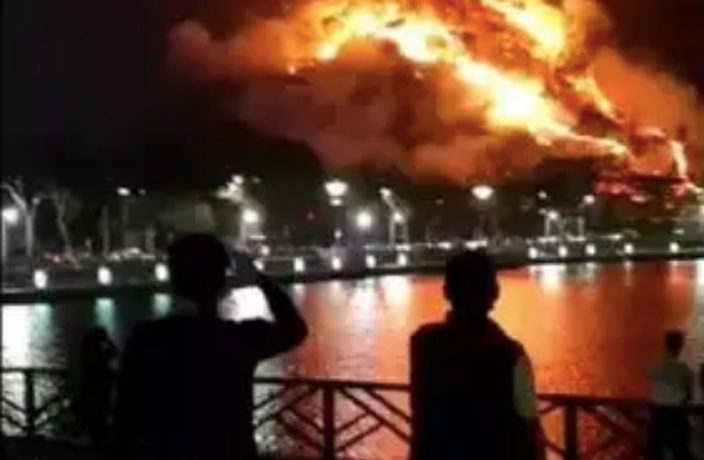 Horrifying photos and videos of a massive brush fire in Foshan, Guangdong province, have been making the rounds on WeChat today.

The blaze occurred Saturday, March 3, engulfing Xiqiao mountain, in Foshan’s Nanhai District, in a sea of orange and yellow flames. Authorities were notified of the situation shortly after 9pm, immediately dispatching teams to combat the raging inferno. 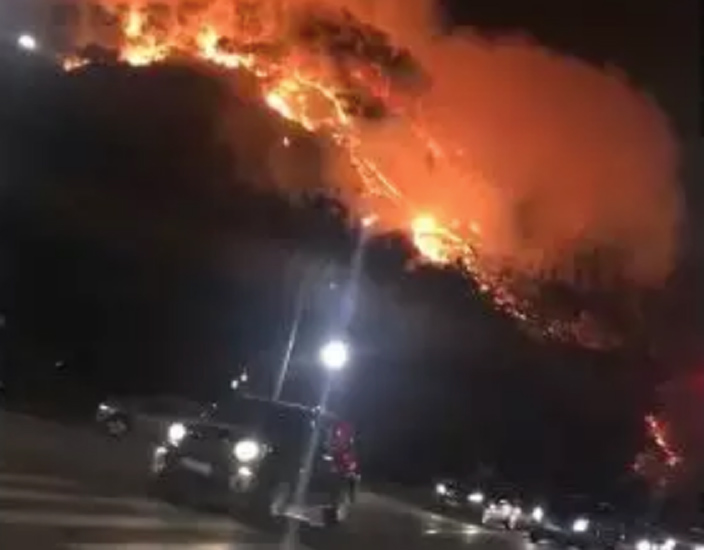 By 10.30pm, the fire was largely under control, according to a notice from the Xiqiao township government that was published by Foshan Daily. The blaze was extinguished by 2.20am last night.

Watch the hellish inferno below (VPN off):

As of 9.26am this morning, March 4, local agricultural and firefighting departments were providing personnel to monitor the burnt area and guard against a "resurgence of the fire."

No one was injured during the incident and authorities are currently investigating what started the fire.