UPDATE (February 9, 2018 at 11.10am CST): According to a government news release at 7.05pm last night, rescue workers retrieved two bodies from the collapse site, bringing the number of casualties up to 10. One person is still missing.

Eight people are dead and three still missing after a 200-square-meter hole opened in the middle of a main thoroughfare in Foshan last night. The pit is reportedly six to seven meters deep.

According to a Tencent News report, the tragedy occurred at 8.40pm and the affected road is Jihua Xilu, in Chancheng District. 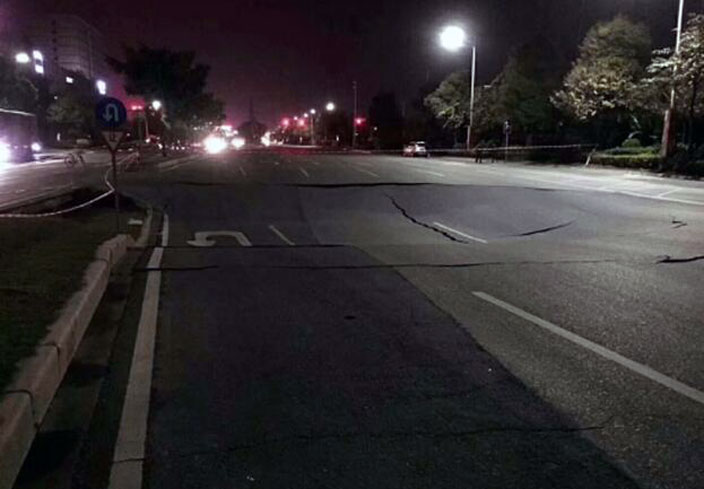 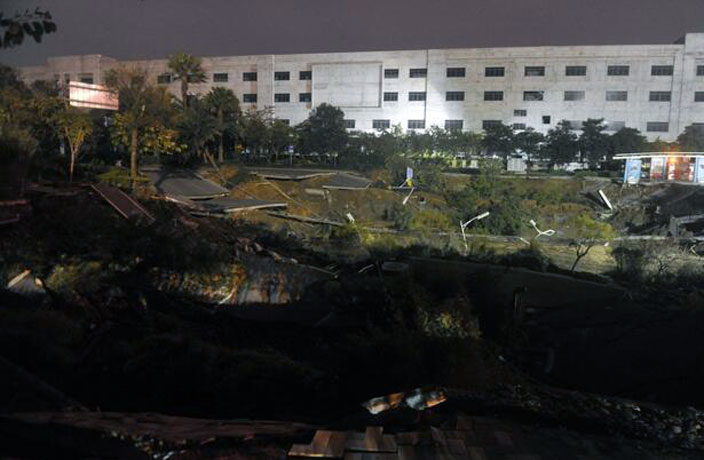 The road collapse was caused by construction on Foshan Metro Line 2, when an inrush of water caused damage to tunnel segments beneath the collapse site, according to Southern Metropolis. The Journal of Rock Mechanics and Geotechnical Engineering states that "water inrush and mud gushing" are among the major hazards in tunnel construction. 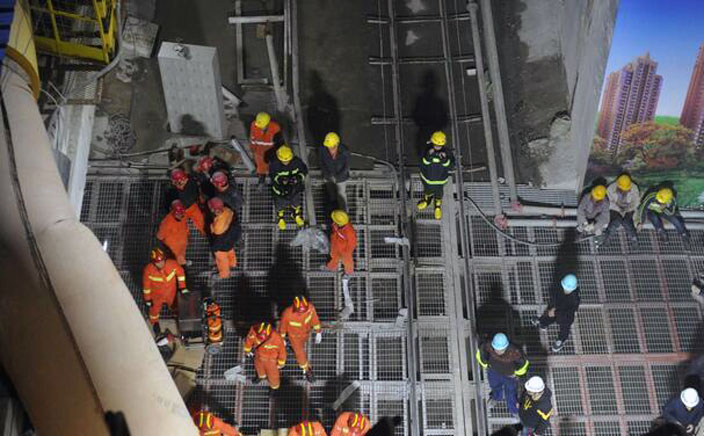 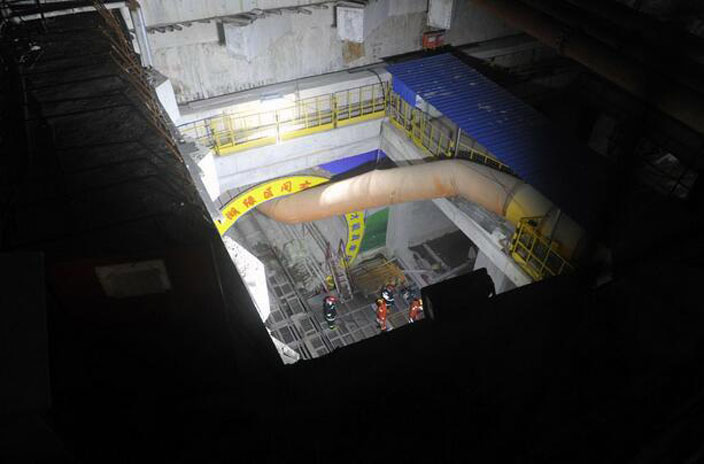 Nine builders working on the subway line’s construction were rescued and transported to hospital with unspecified injuries and all are reportedly in stable condition. 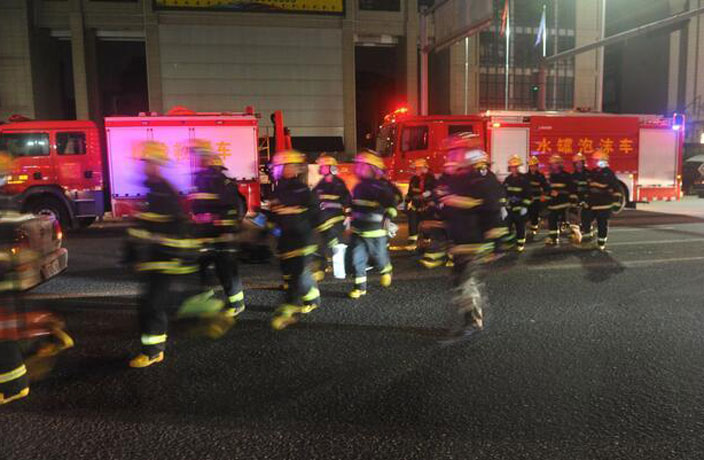 Traffic control was implemented in response to the incident and the area was blocked off to allow for rescue and recovery efforts.

Stay tuned to That’s for updates on this developing story. 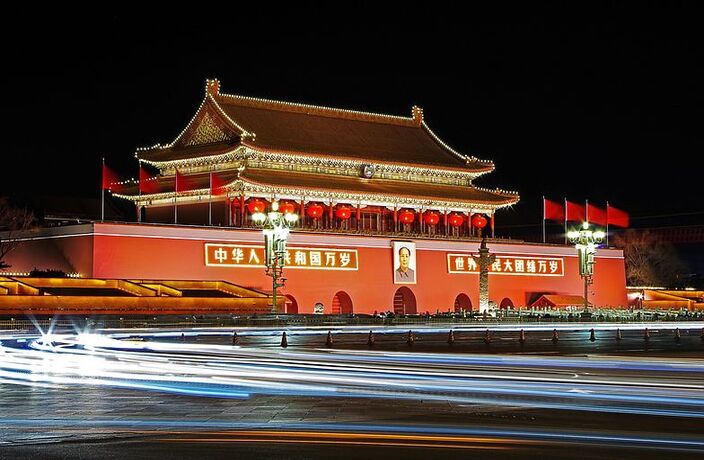