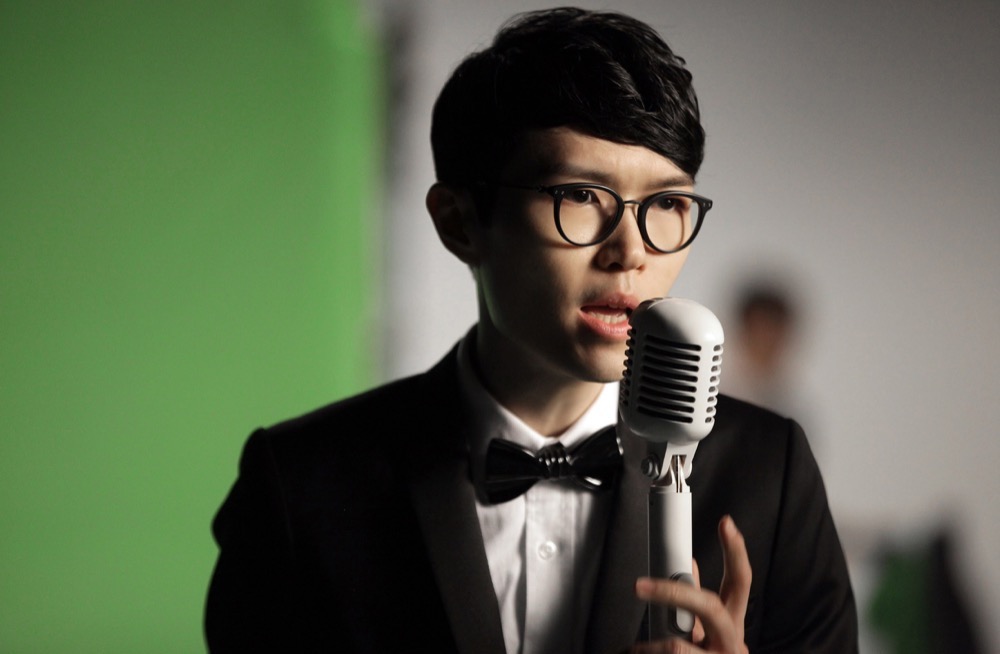 From the first listen, it’s apparent: Khalil Fong is just… different. The R&B musician straddles traditions with apparent ease, pumping out soul-infused songs of his own composition in English as well as Mandarin.

And China loves it. Long before The Rap of China emerged on the scene, Fong was already breaking sales records with his catchy, hip hop-influenced tunes.

Since his 2005 debut album, Soul Boy, Fong has released eight more records and been recognized six times as best male artist by various awards in the Asia region. Other accolades have recognized the thirty-something's songwriting skills as well as popularity among fans, who number almost 11 million on Weibo.

Fong made his name on a pioneering blend of Western styles with Chinese lyrics, a product of his international background: although he was born in Hawaii, Fong’s Chinese-American father and Hong Kong mother raised the budding crooner in Shanghai and Guangzhou as well as the former British colony.

Fong is still based in Hong Kong, where he’s put the hit-making temporarily on hold to run a new music label that aims to fuse cultural influences and create “a new sound for Chinese music.”

Hints of that sound might be found in his most recent album, Journey to the West (2016), which featured collaborations with Taiwanese-American superstar Wang Leehom, soprano pop princess Jane Zhang, Inner Mongolian band Hanggai and Korean rapper Zion.T.

The record garnered Fong his latest ‘Best Male Vocalist’ award, a sign that even if this latest venture falls through, he’s already paved an alternative route to the top of the pops in China.

Kind of like: Bruno Mars
Famous for: making R&B mainstream
Hear him in: Journey to the West (2016)