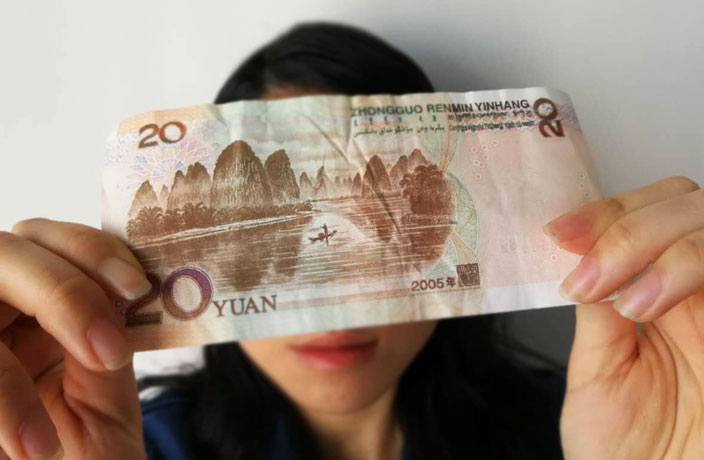 During a raid on a fake-money-producing factory and storage facility at an unreported location, police seized counterfeit notes with a reported face value of RMB214 million, according to the Guangdong Public Security Department. No date for the operation has been provided.

The bust comes as a result of information obtained by police in March 2017, states Xinhua.

Xinhua’s coverage of the anti-counterfeit operation offers little in the line of solid details, but it does note the following tidbits: 1) after the abovementioned information was obtained, eight suspects were seized in Shanwei, allegedly for dealing RMB24 million (face value) in fake bills; 2) police later discovered RMB170 million (again, face value) in fake bills during a raid on a storage facility; and 3) in Zhongshan, police caught six additional suspects and confiscated RMB20.25 million in partially-finished bills.

"We've caught all suspects in the ring and stopped the fake notes from circulating on the market," said a police officer quoted in the Xinhua report.

The public is encouraged to report incidents of counterfeiting to authorities, and Guangdong police are reminding citizens that a reward is offered to individuals who provide information leading to the arrest of suspects.