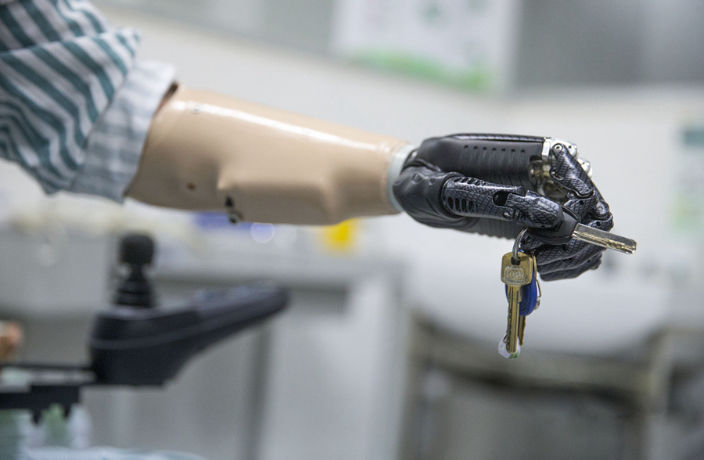 Doctors in Guangzhou have installed a cutting edge robotic hand on a quadruple amputee, marking a historic breakthrough in the field of prosthetic medicine, the Yangcheng Evening News reports.

The 'smart hand,' developed and installed by orthopedists at the Guangdong Rehabilitation Hospital for Occupational Injury, goes far beyond previous advents in its dexterity and range of capabilities. 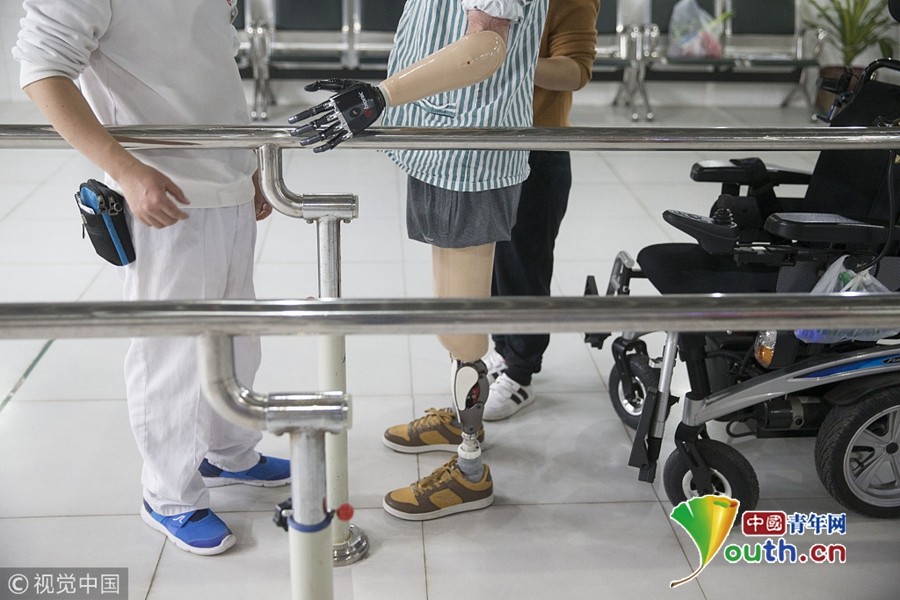 A man surnamed Liu, who lost part of all four limbs in an explosion at a cement plant, in which he received burns on 95 percent of his body, was the recipient of the groundbreaking new medical tech.

“Now I can drink water on my own and even type on the computer,” the 36-year-old told reporters. “These are things I never dared imagine were possible”. 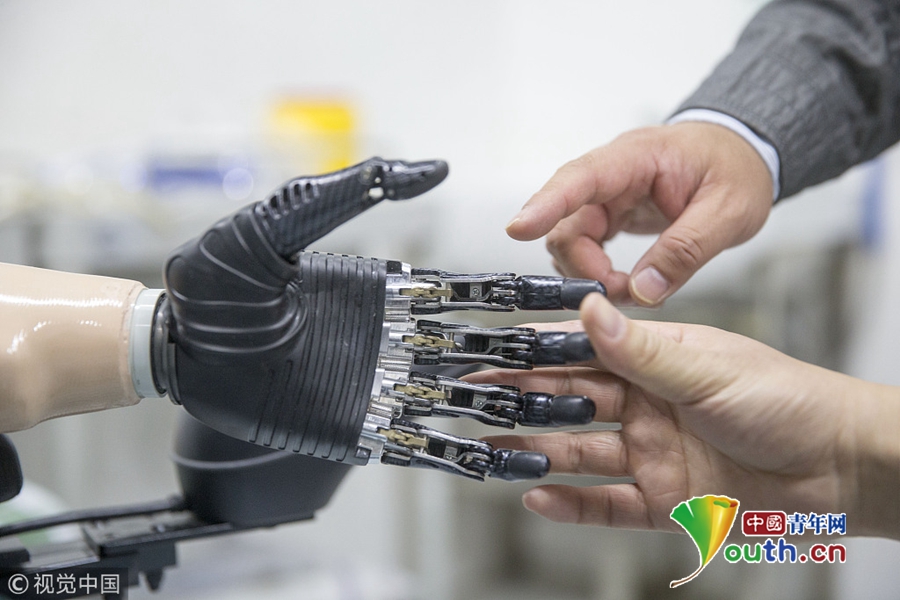 Mr. Liu, who has spent three months familiarizing himself with the new appendage ahead of last week’s unveiling, proudly demonstrated it’s many features, from manipulating a computer mouse to turning a key. 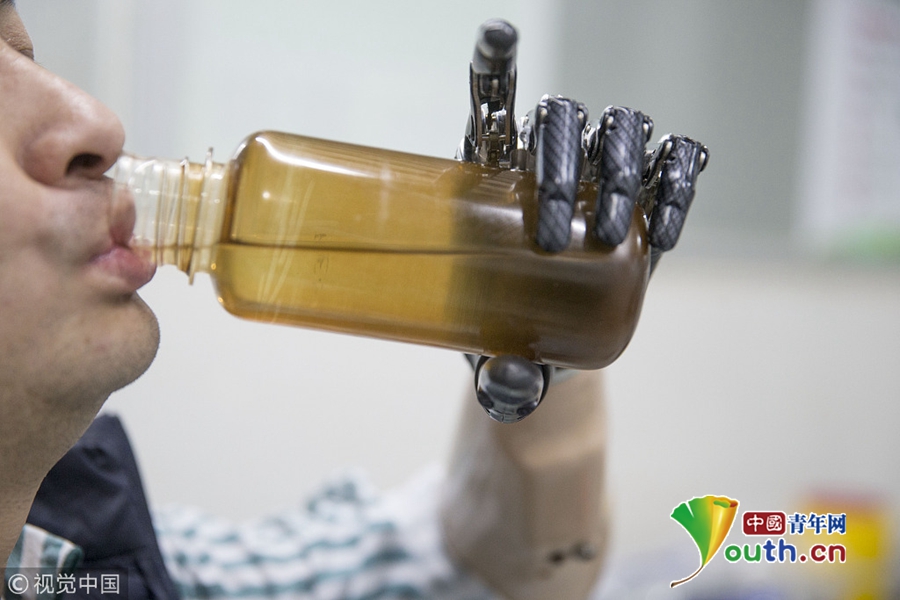 Though Mr. Liu benefitted from the medical trial program that led to the smart hand’s development, it’s expected cost will be roughly RMB200,000.

[Images via the Yangcheng Evening News]