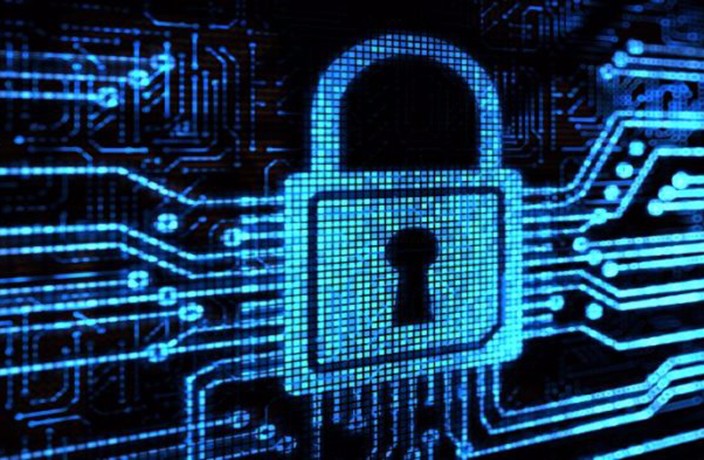 UPDATE (January 9, 2018 at 11.42am CST): China Telecom employees have denied receiving notice of an impending VPN ban. Read more about that here.

An alarming new report claims that China may block Virtual Private Networks (VPNs) for good as early as this week.

Citing a letter said to be obtained from a Xiamen division of China Telecom — one of the country's "big three" domestic telecommunications providers — the report claimed that customers (client companies) must register to receive access to ports 80, 8080 and 443 by January 10, 2018 or risk getting them closed off entirely. The alleged notice did not indicate an exact date when the ports would be closed, nor did it address whether individuals using personal VPNs would be impacted.

Here's a rough English translation of what the letter allegedly said, according to the report:

Hello, attached is a list of not opened 80/8080 port fixed IP lines, if your company uses the 443 port, please complete the registration before January 10, 2018 so as not to have the 443 port closed, thank you.

The report echoed similar recent news of VPN bans. In a July 2017 report that was later denied by China's Ministry of Industry and Information Technology (MIIT), Bloomberg said that three major Chinese telecom providers (Telecom, China Mobile and China Unicom) had been ordered to halt personal VPN use through their networks by February 1, 2018. (It remains to be seen if that is technically possible).

Later, the MIIT said that new rules issued at the beginning of last year were specifically targeting 'illegal users' and 'unlicensed' business activity. Among the regulations was one which prevented domestic telecom companies and ISPs from setting up special lines (i.e. VPNs) without prior government approval. The MIIT clarified that the rules would not affect ‘law-abiding companies and individuals,' according to statements made during a July press conference:

[Spokesperson] Zhang stressed that some foreign companies or multinational enterprises who need to use VPN for business reasons can rent special lines from telecommunication operators that legally provide such services, and that the regulation will not affect their normal operations. In response to questions about the approval standards, Zhang said that all basic telecommunication operations including VPN services need to be approved by the government.

Other recent developments indicate that China might indeed be working to crack down on VPNs. Last July, for instance, major VPN software was stripped from China's Apple App Store. And just a few months prior, Chongqing authorities announced strict rules stipulating that individual users and companies could be fined up to RMB15,000 if they were caught using a VPN. Some speculated that similar measures could soon be rolled out across the rest of the country. 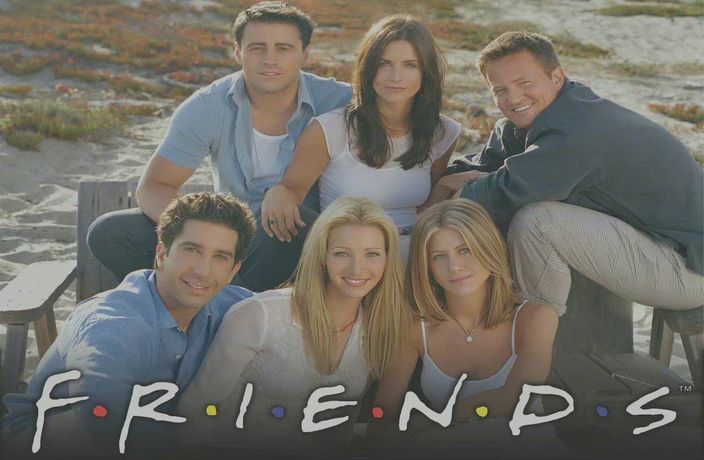 Chinese fans of the popular US sitcom noticed certain scenes had been cut.