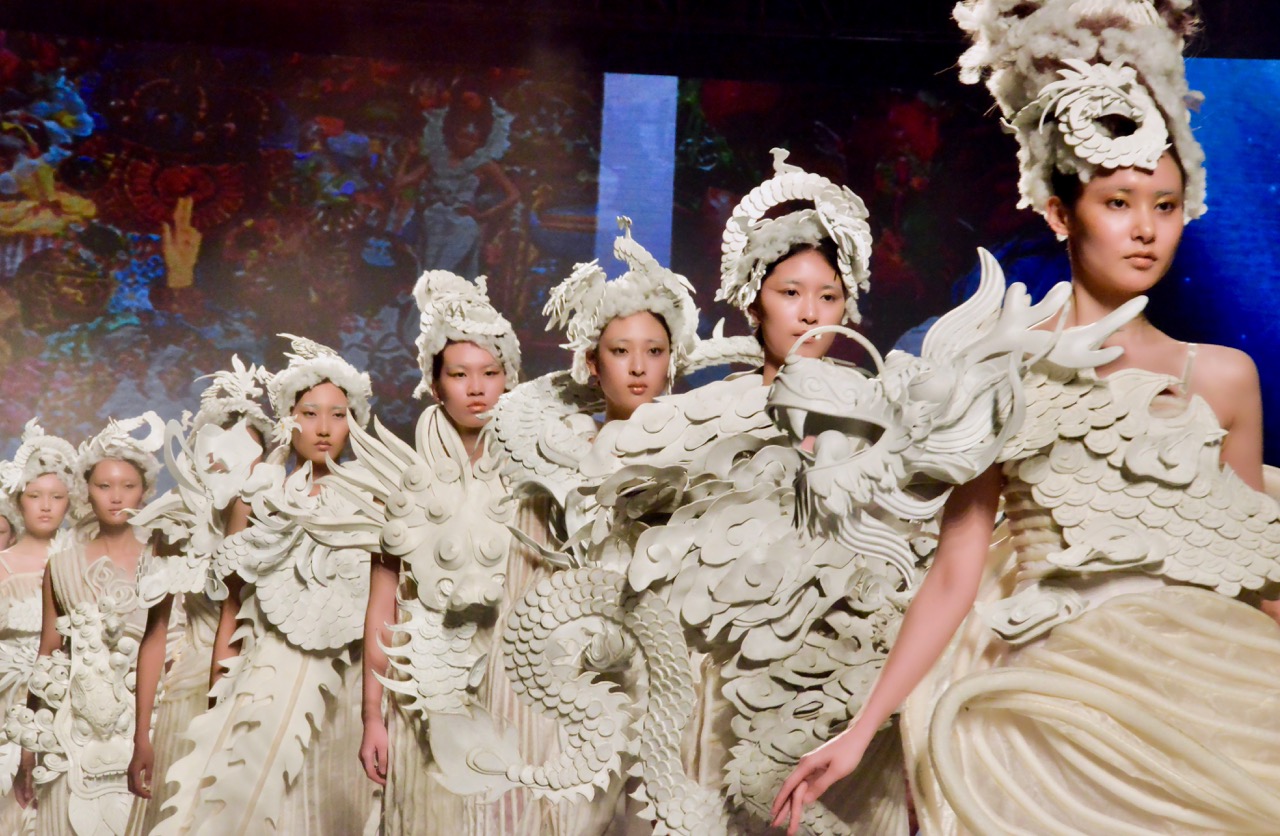 This year's Guangzhou Fashion Week held earlier this month at the Canton Tower drew some of the most diverse designers in the history of the event, with styles from Belarus (S. Veles and Davidova), London (S&J) and New York (D'Marsh) on display.

Below, we've rounded up some of the most impressive pieces from the show, courtesy of 22visuals. 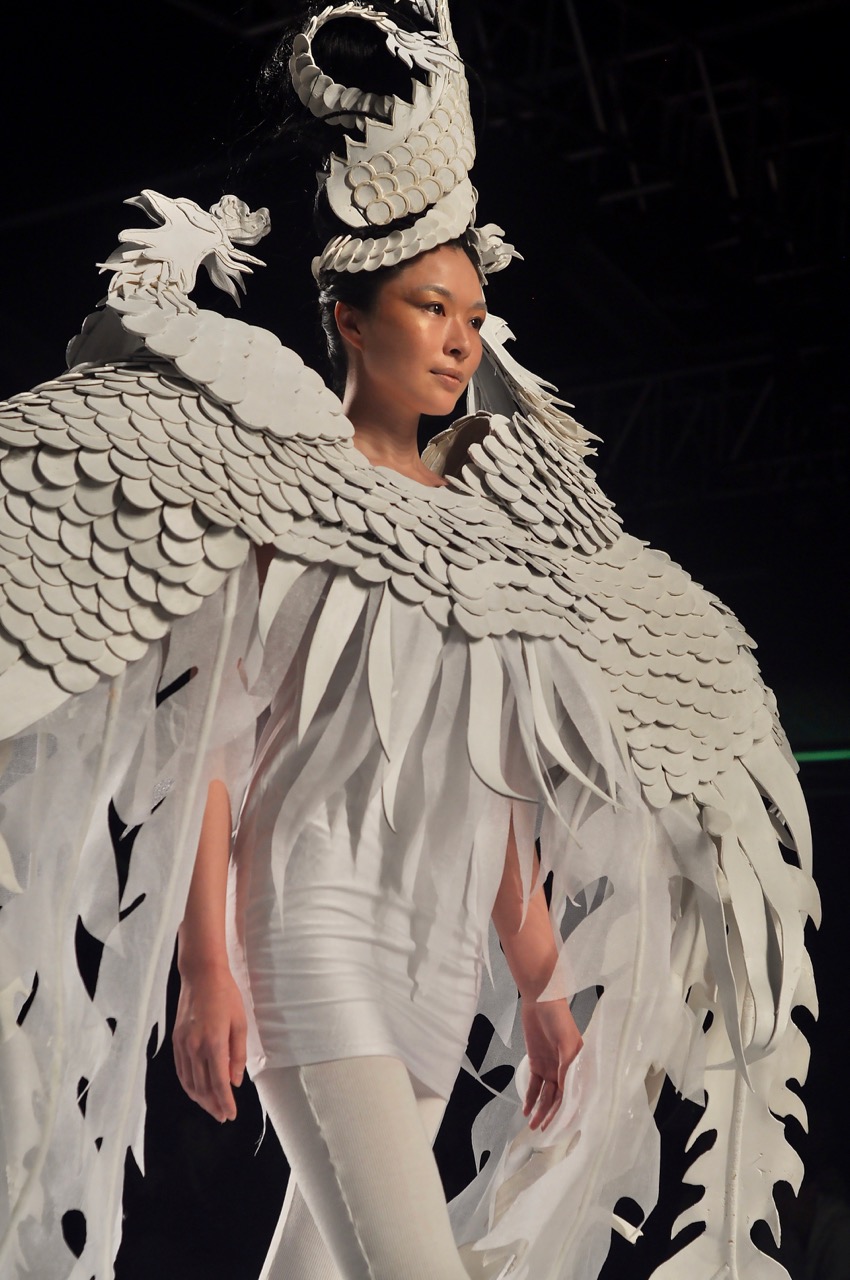 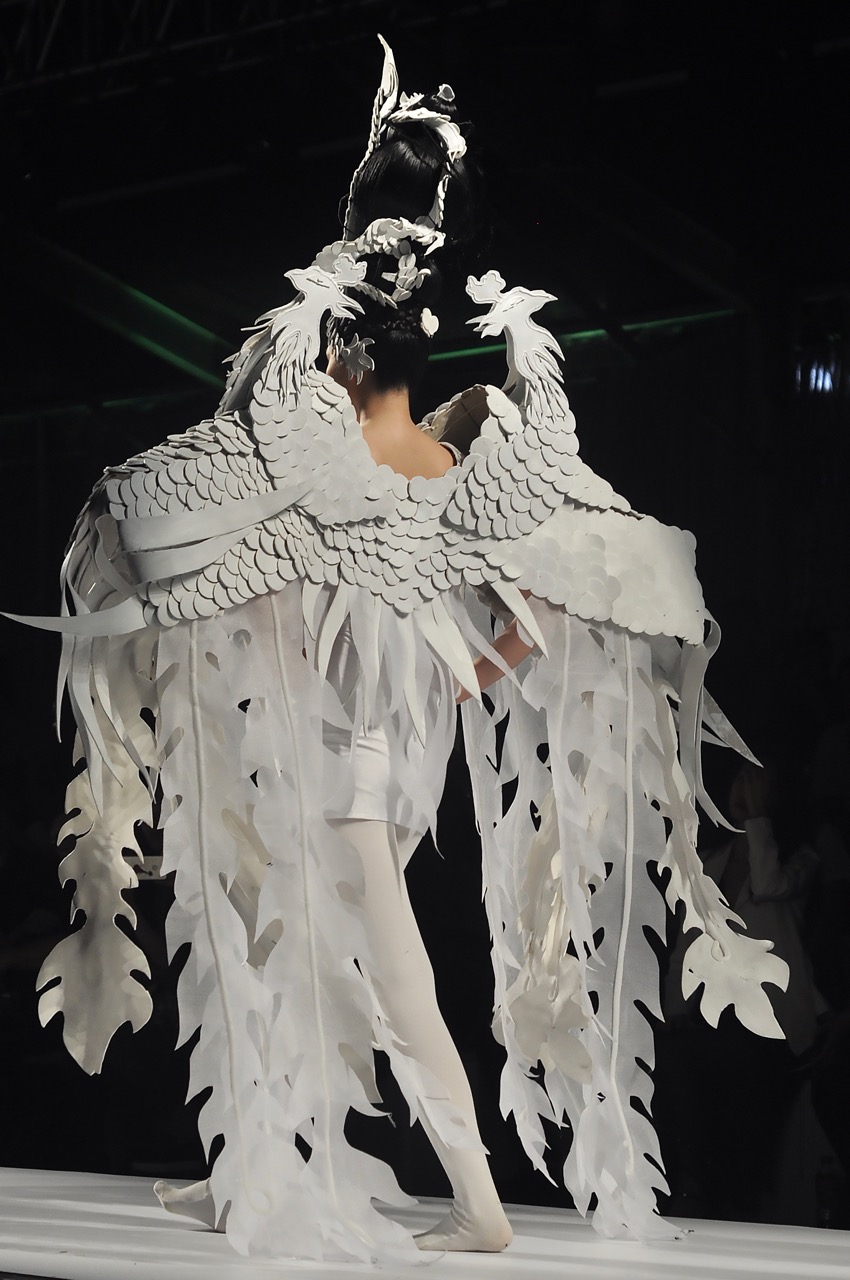 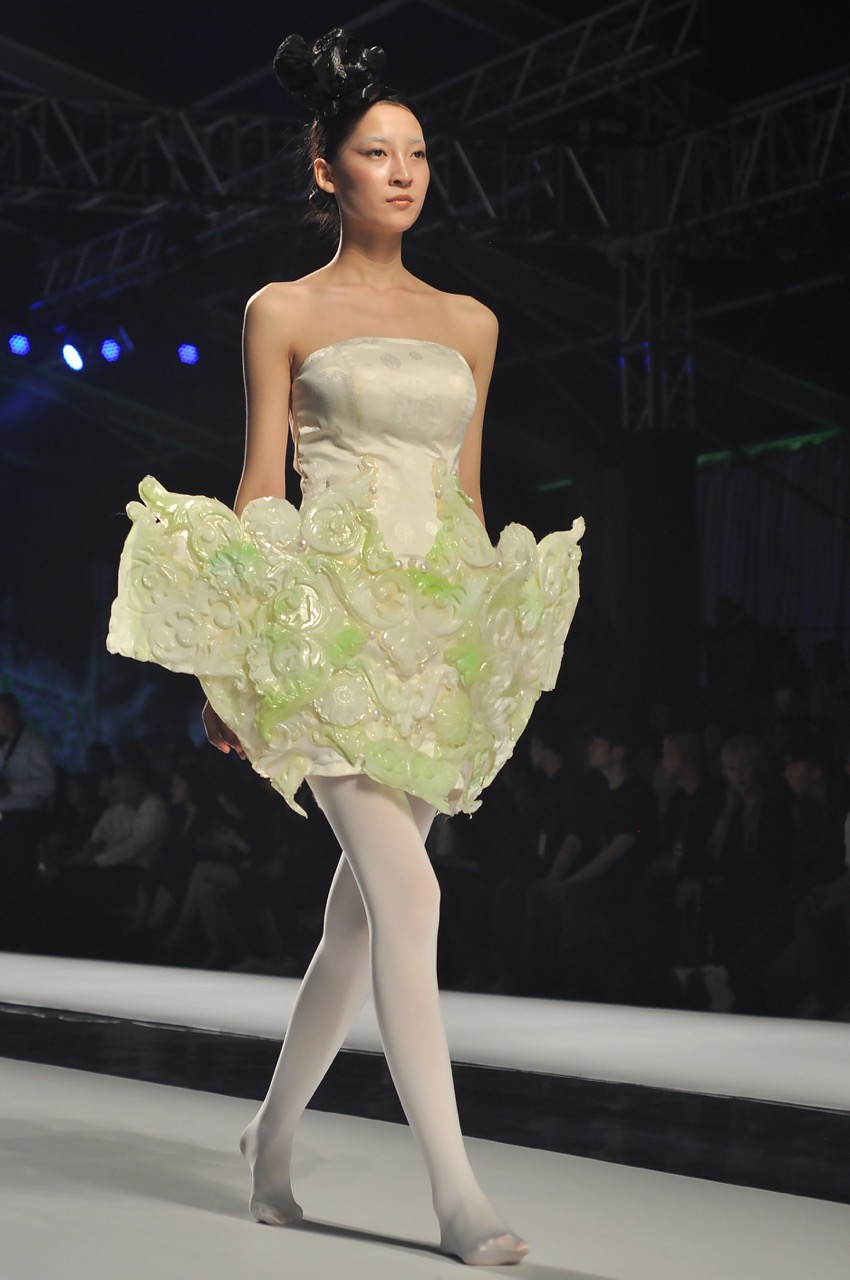 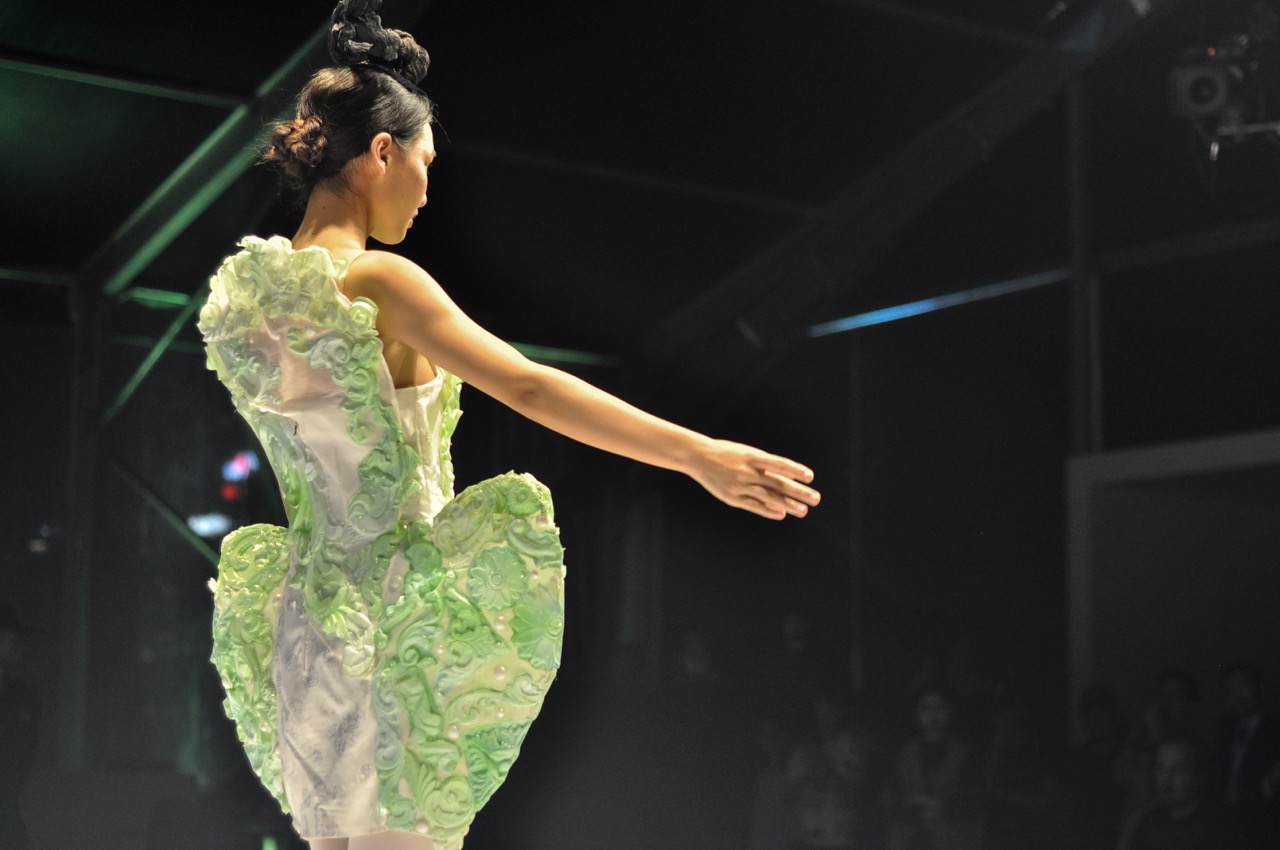 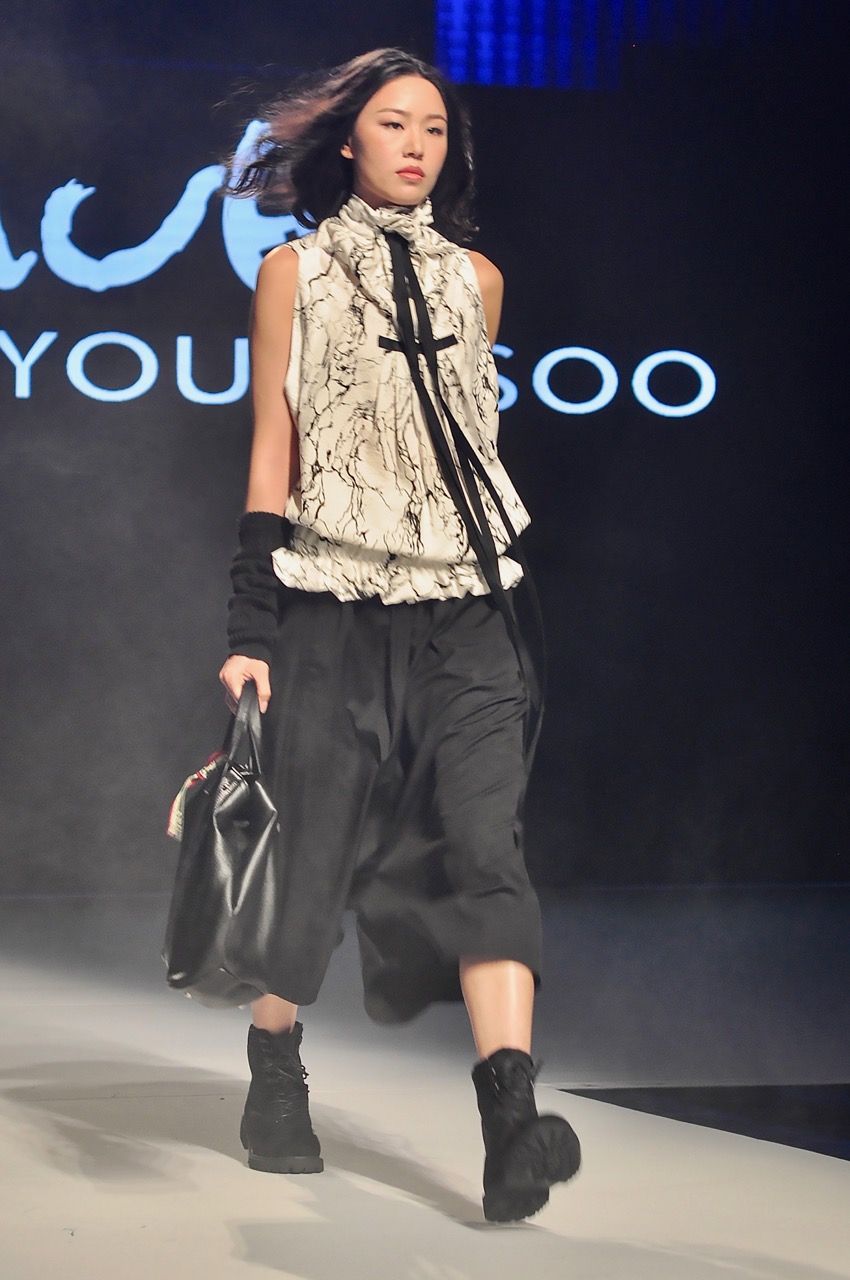 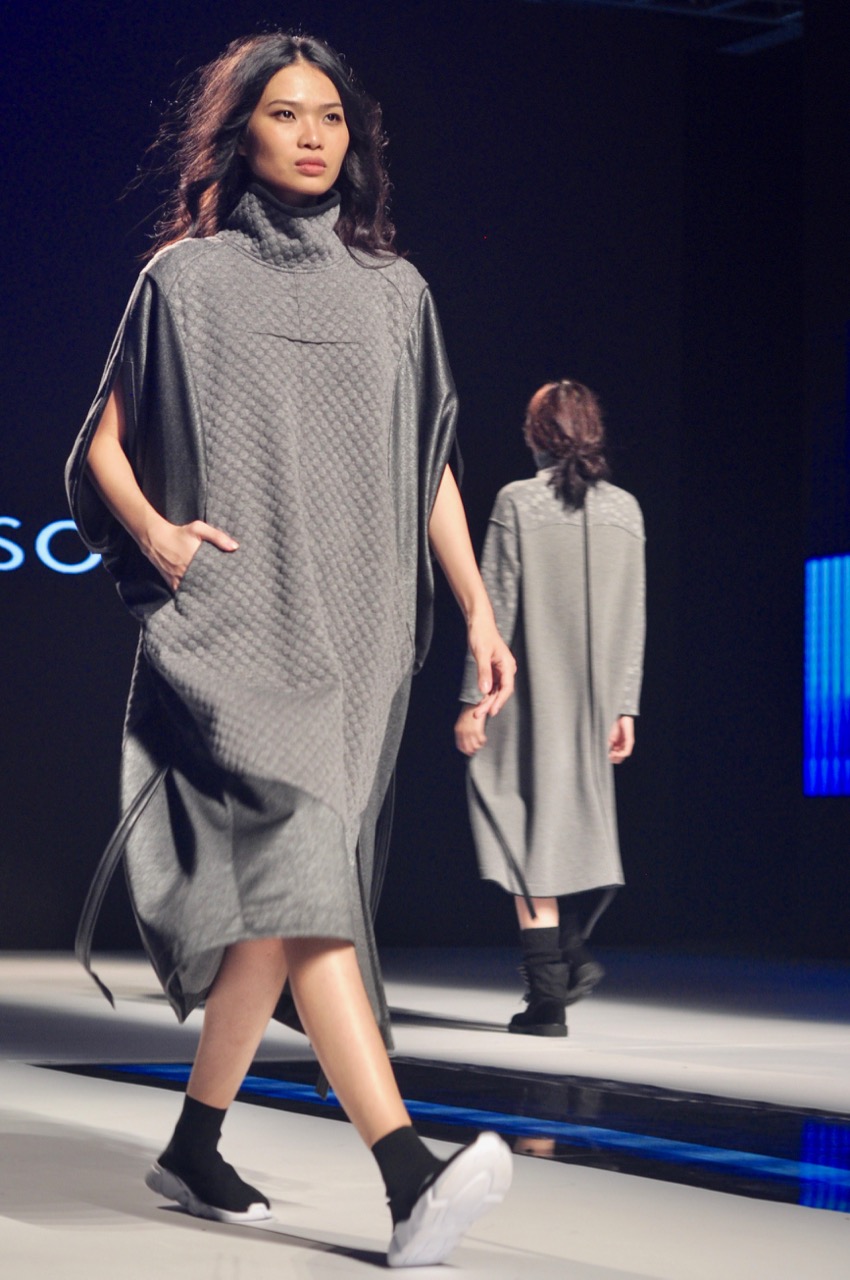 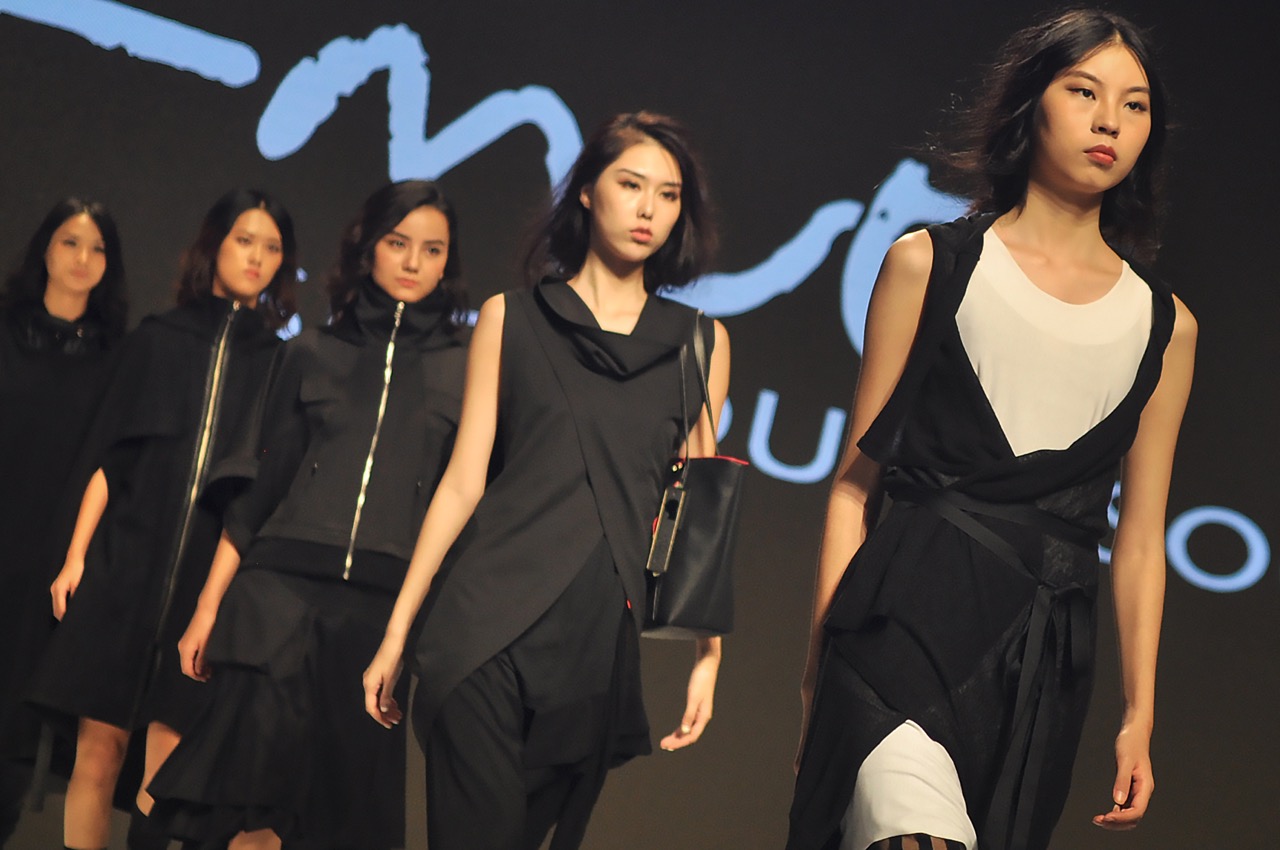 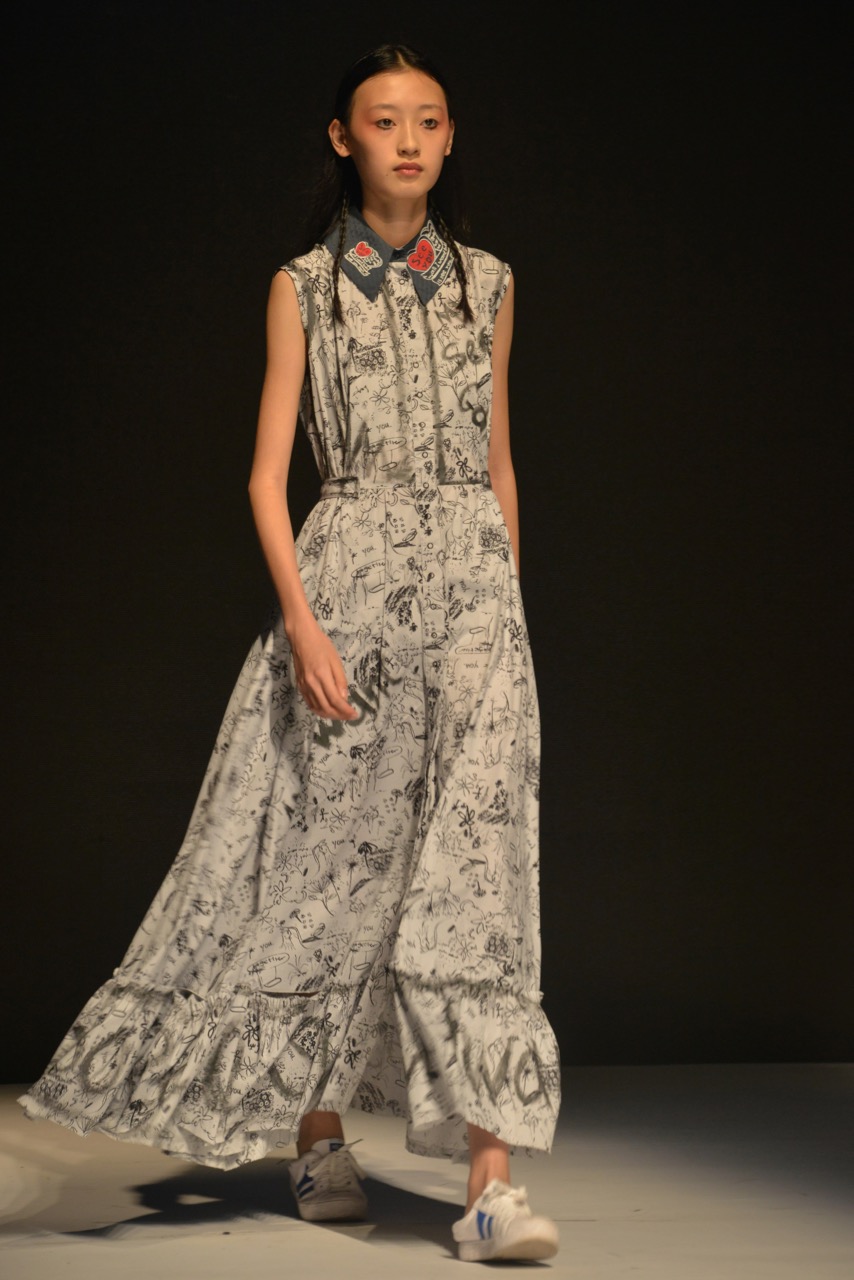 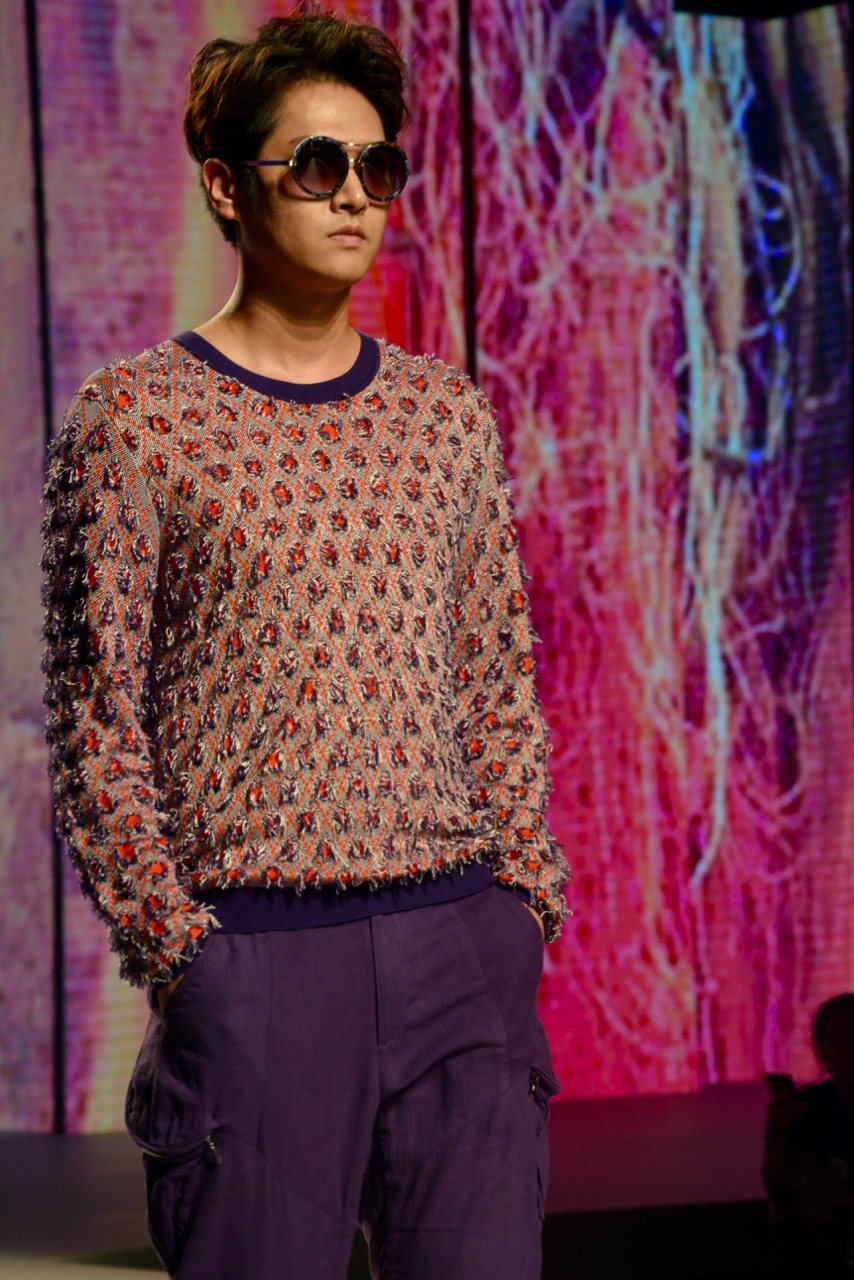 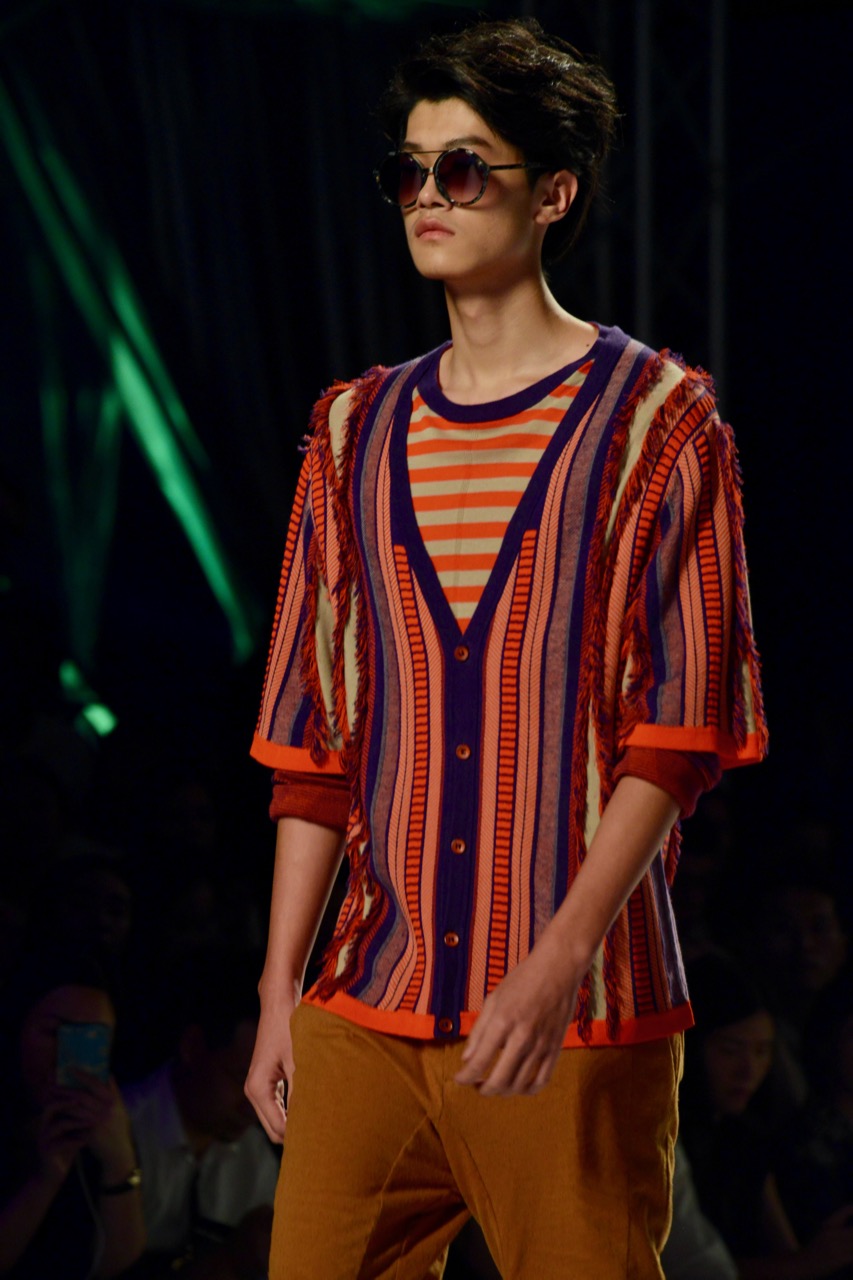 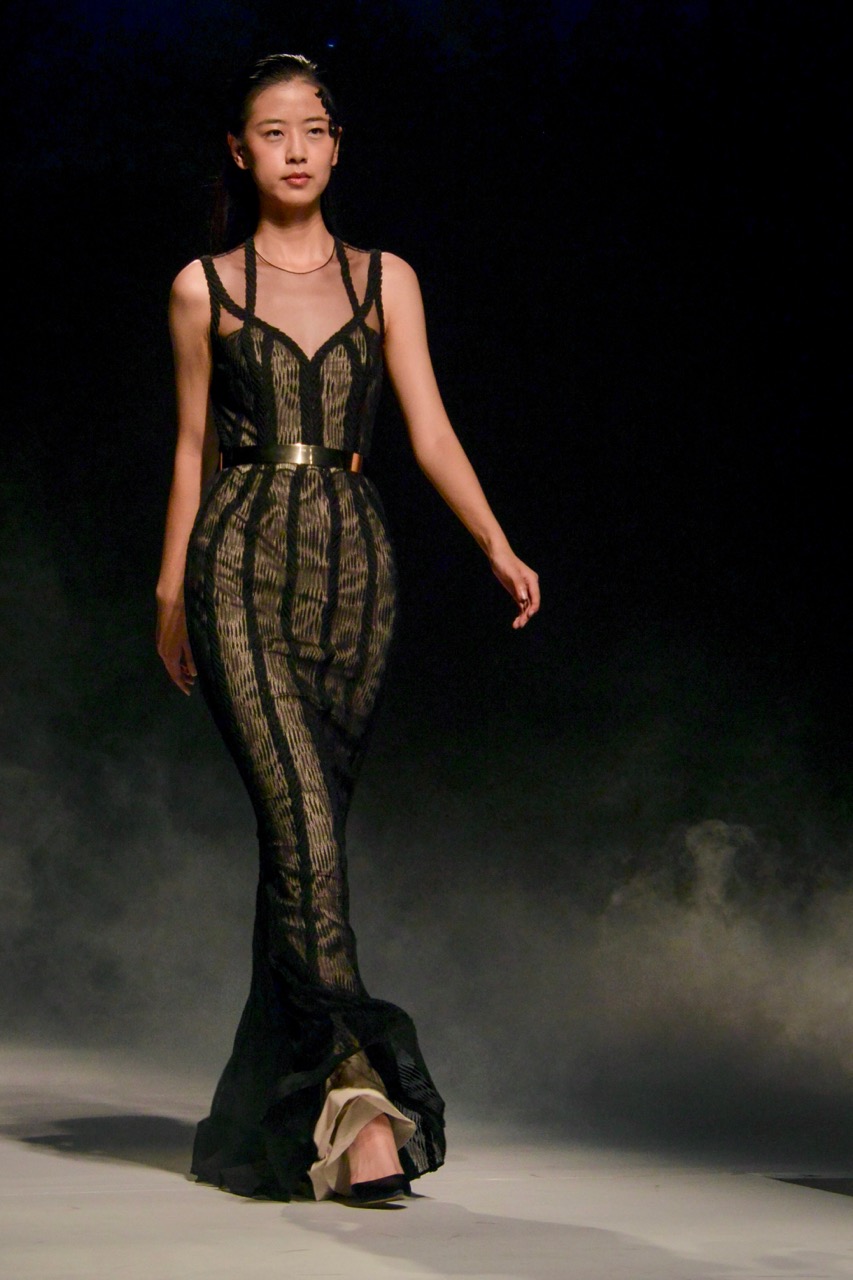 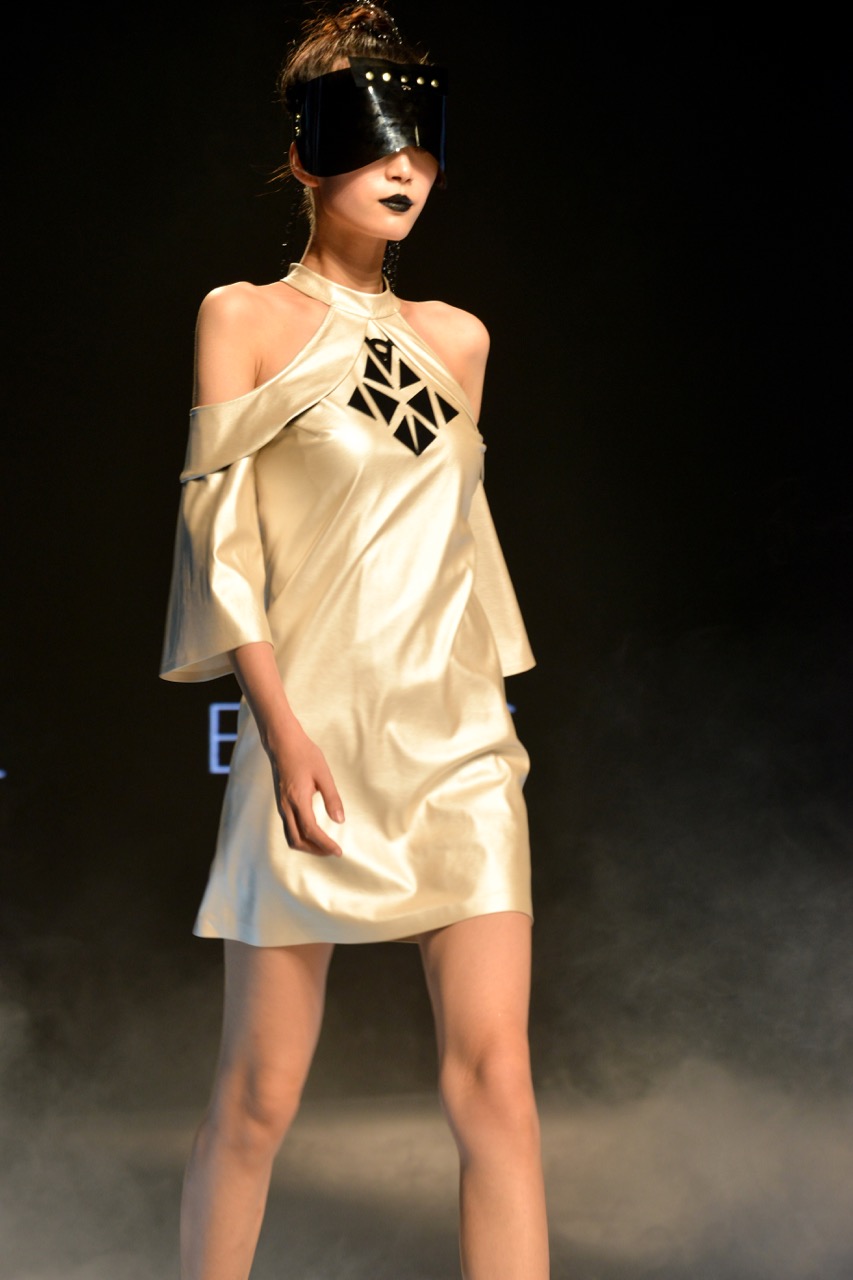 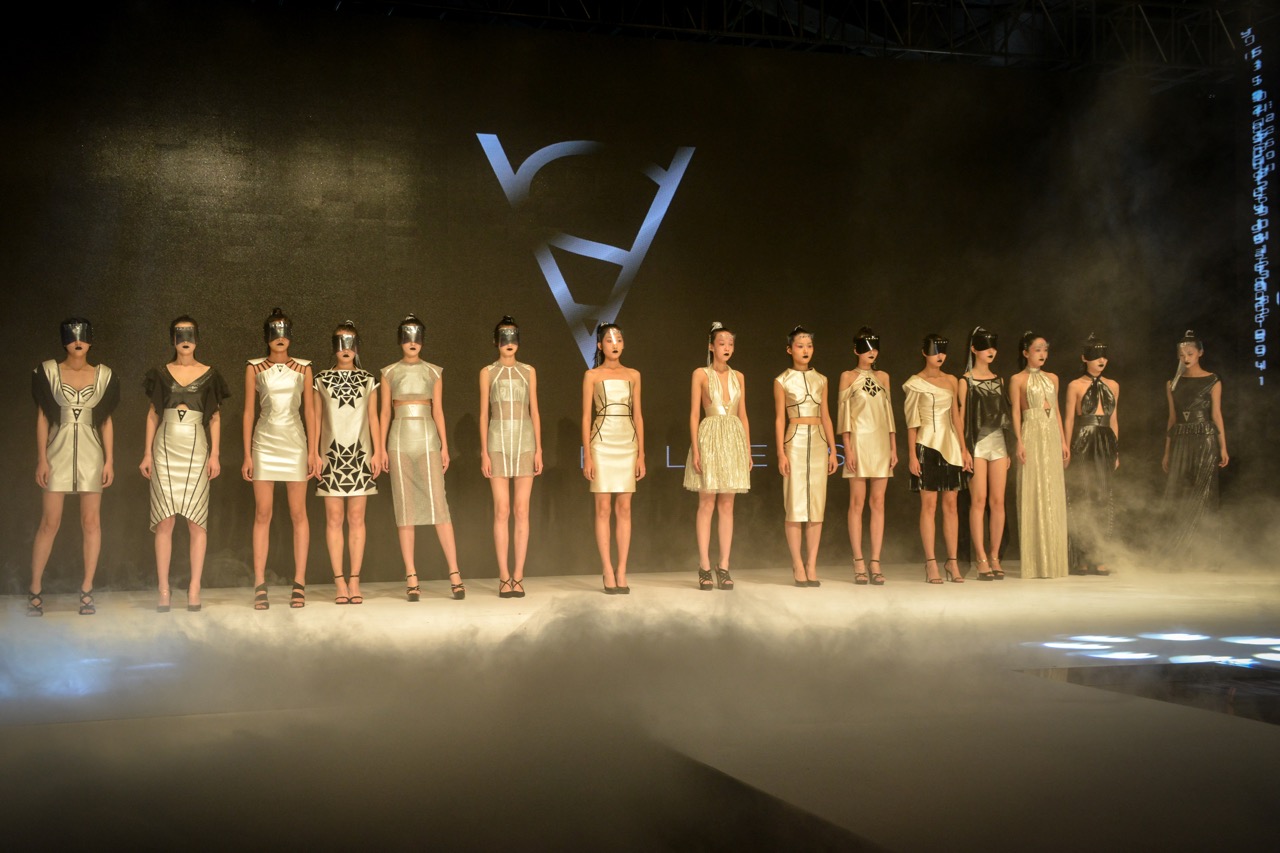