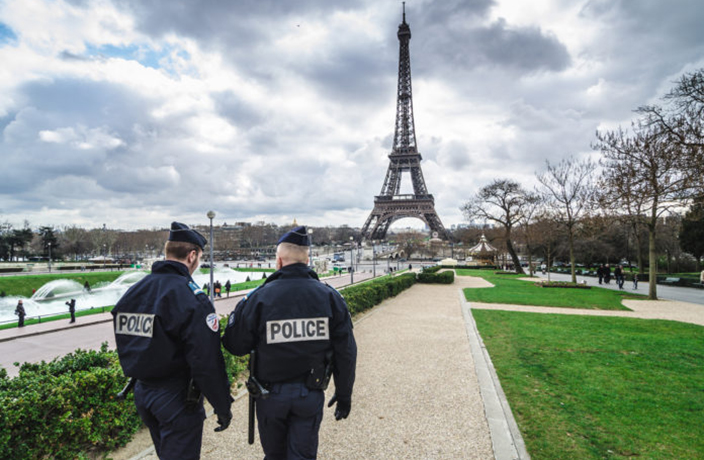 A shocking attack on dozens of Chinese travelers in France has shaken the Middle Kingdom.

On Thursday, November 3, four robbers assaulted and robbed a group of 40 Chinese tourists, who were returning from a tour around Paris, near a hotel in the suburb of Val-de Marne.

The thieves surprised the tourists by spraying them with tear gas before robbing them of nine bags. The stolen goods were believed to contain luxury goods, reported People's Daily. It's unclear what the total worth was of the stolen goods.

A local hotel worker told Le Parisien: “I heard screams, and when I looked out the window, I saw two people assaulting a Chinese guide, and I saw others using tear gas against the tourists. For an hour, it was an absolute panic ... Many of [the tourists] asked me to hide their luggage."

The Chinese embassy released a statement, describing the situation as “grim," and strongly urged the French police to bring the assailants to justice. The statement also reminded Chinese tourists to take precaution and exercise vigilance while traveling through France. Others have called for France to tighten public security.

While the traumatized Chinese tourists have already returned to China, French police have opened an investigation and search for the robbers.

This is not the only crime against Chinese tourists in France, according to South China Morning Post. Last year, 27 Chinese tourists were about to board a bus when six men attacked and sprayed them with tear gas. That same month, a 49-year-old Chinese man was also assaulted on a street in Paris, fell into a coma, and died five days later in the hospital. His death triggered mass demonstrations by the overseas Chinese community in the French capital.