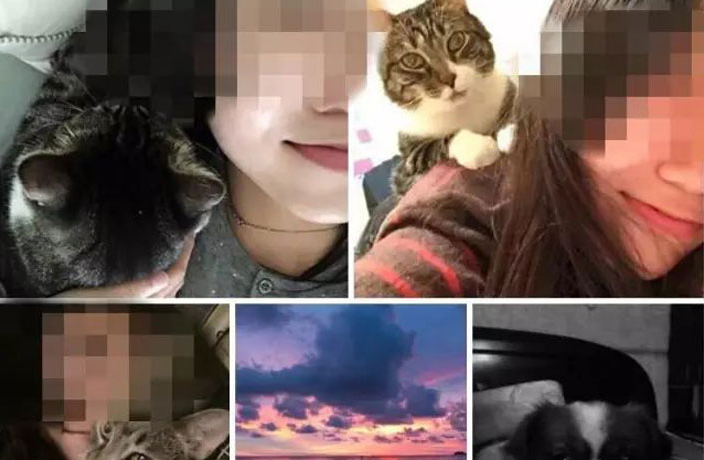 Less than five months after the disappearance – and presumed murder – of Zhang Yingying, a visiting Chinese scholar at the the University of Illinois at Urbana-Champaign who has not been seen since June 9, another Chinese national has been killed in America.

The victim, a 28-year-old Georgia Institute of Technology graduate named Li Shuyi, was found dead in an apartment in Smyrna, Georgia, a city northwest of Atlanta, on September 18, according to a release by the Consulate-General of the PRC in Houston.

The suspected murderer is a US citizen named Brian Semrinec who was previously in a relationship with Li. In addition, according to a Cobb County police sergeant interviewed by the Atlanta Journal-Constitution, the two shared a common employer. 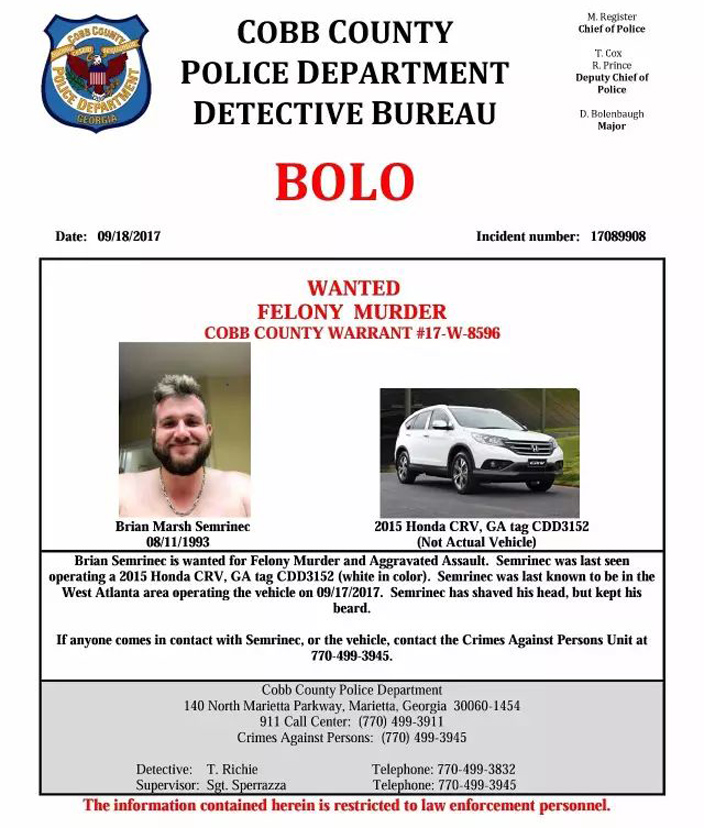 Semrinec is “bad-tempered, skilled in using weapons and has a strong desire for control,” according to the victim’s friends, who also mentioned that the 24-year-old had served with the US army as a sniper in Afghanistan.

The suspect was caught on September 25, according to the Consulate-General of the PRC in Houston. The motive and other details behind Li's murder remain unclear.