A chengguan – urban management officer – in Ziyang, Sichuan province has attracted a great deal of attention online for being (a) female; and (b) easy on the eyes.

In state media's own words (seriously) "chengguan are not known for their smiles and manners". That's putting it lightly, in the last few months chengguan have been accused of beating a watermelon vendor to death with his own scales, attacking off-duty police officers, and attacking a 70 year old grandmother. In a damning report published in September (pdf), Human Rights Watch said chengguan had become "synonymous among some Chinese citizens with arbitrary and thuggish behaviour".

It's easy to see then why Xiong Chaorong, Ziyang's photogenic and cheery chengguan would spark such interest online. After a photo of Xiong was posted on Weibo, netizens quickly unearthed more images of the "chengguan goddess", including a faux model shoot she'd uploaded to her own social media account (below).

According to local media, street vendors in Xiong's patch are happy to surrender to the "pretty lady" chengguan. "She smiles, then we all follow what she says."

"I used to be a primary school teacher and I know that smiling is effective," Xiong told reporters. "Smiles show more respect."

Fascism: it's okay if you smile. 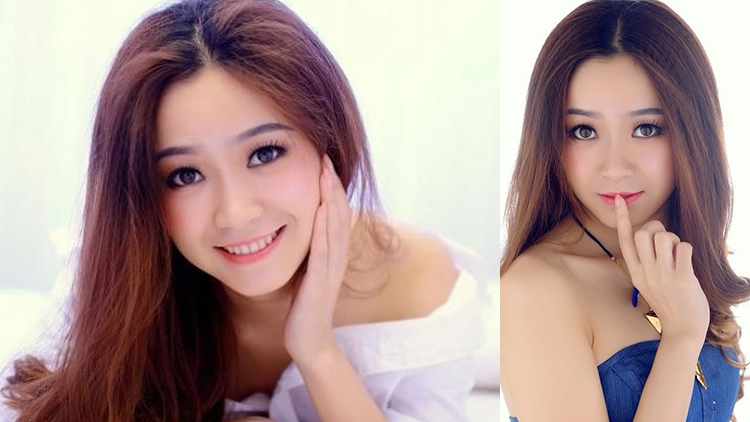 "We gathered a team of people proficient in Mandarin to read and interpret 527 deleted images collected during a two-week window this summer. The images provide a window into the Chinese elite’s self-image and its fears, as well as a lens through which to understand China’s vast system of censorship."