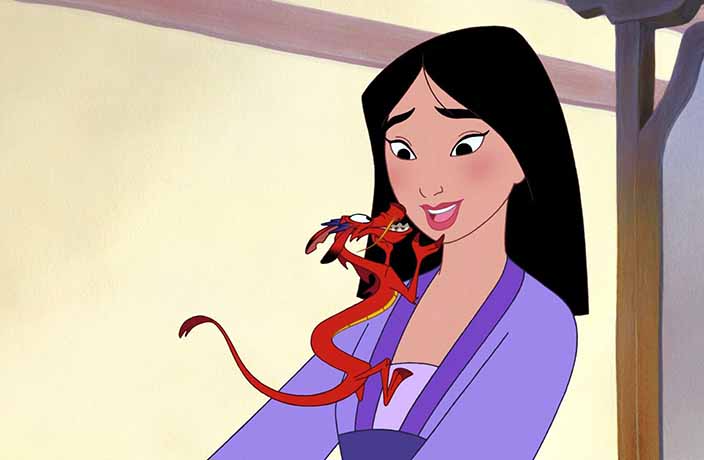 Disney fans who have been anticipating the live-action remake of Mulan will be disappointed to learn that the film’s premiere has been delayed more than a year, until late 2019.

Experts believe that pressure on Disney is mounting due to the success of the live action remake of Beauty and the Beast and Wonder Woman, and this has caused the network to go back to the drawing board in order to ensure that the remake is up to snuff.

Rumors that Australian actress Natasha Liu Bordizzo will play the title character – instead of an actress from China – have led to controversies that may also be delaying the film’s production. 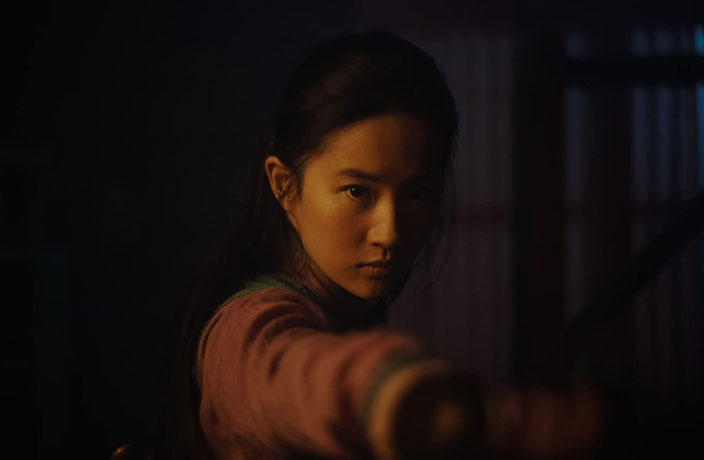