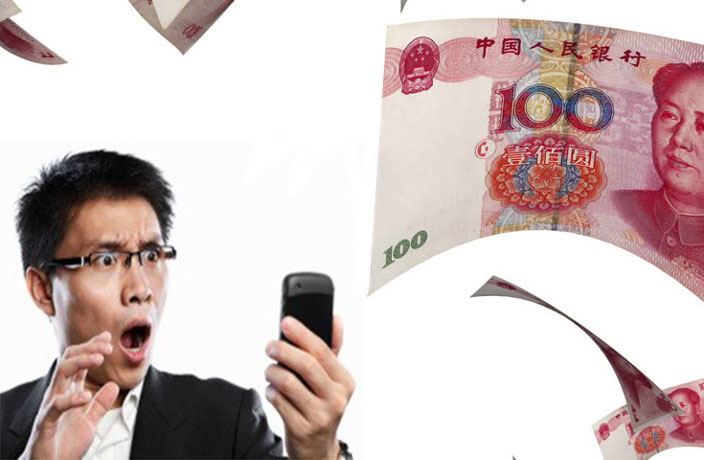 Residents of Jiangsu province who owe money to the government are now being shamed into repaying debts through messages pre-recorded on their phones.

According to the Verge, Guanyun People’s Court has created a blacklist of debtors, with at least 10 people targeted so far. When someone attempts to phone those on the list, they must first listen to the court’s message.

“The user of the number you’ve dialed has been listed as someone who is avoiding debt repayment ordered by the Guanyun County People’s Court. Please urge this person to fulfill their legal obligations. The Guanyun People’s Court thanks you for your support,” says the recording.

Because Chinese mobile registration requires the submission of personal information, changing phone numbers will be of no help in avoiding the messages.

Wang Yong of the Guangyun County People’s Court told The Paper that, so far, the campaign has been aimed at business owners, specifically those who the court knows are financially capable of repaying debts.

This isn’t the first time Chinese courts have used the tactic of shame to coerce repayment of debts. Last year, the Shanghai Railway Transportation Court began publically displaying the personal information of customers who attempted to evade debt payments.