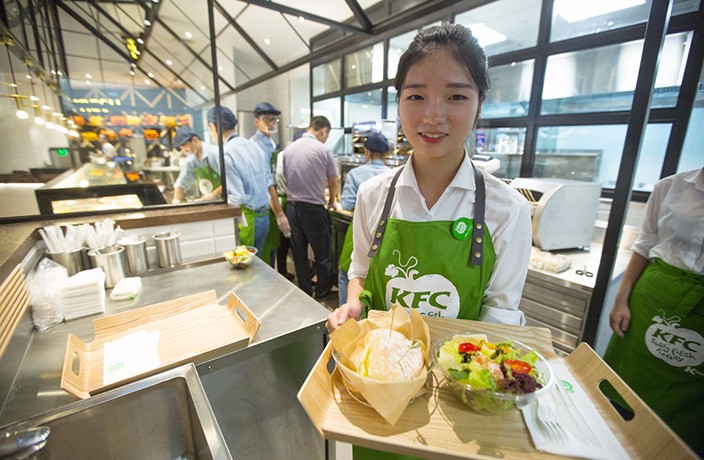 When you think of international fast food giant Kentucky Fried Chicken, better known as KFC, buckets of fried chicken and The Colonel probably come to mind.

KFC is stepping up their food game by offering an entirely new healthy food restaurant called K Pro. In fact, the first K Pro in China is now open in Hangzhou. Instead of fried chicken, mashed potatoes and gravy, you will find a selection of salads, paninis and fresh juice as the staple menu items of K Pro. 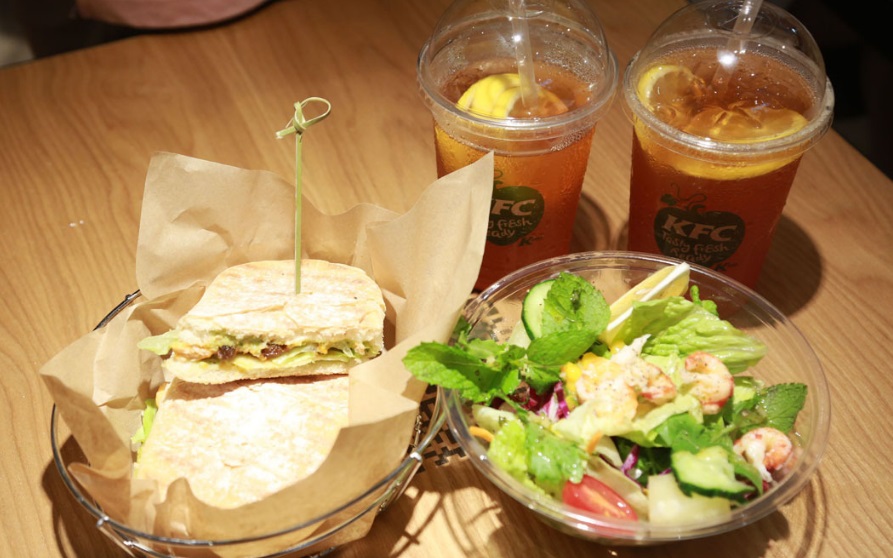 Also, the interior is designed to resemble a cafe, rather than your typical fast food restaurant. 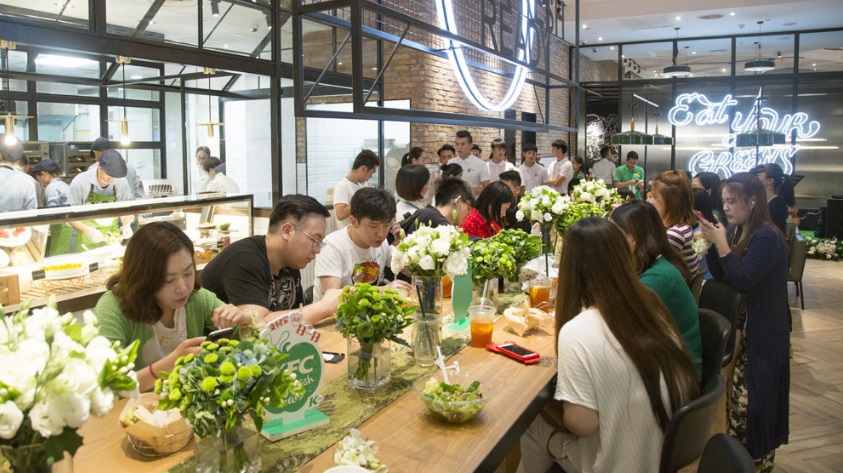 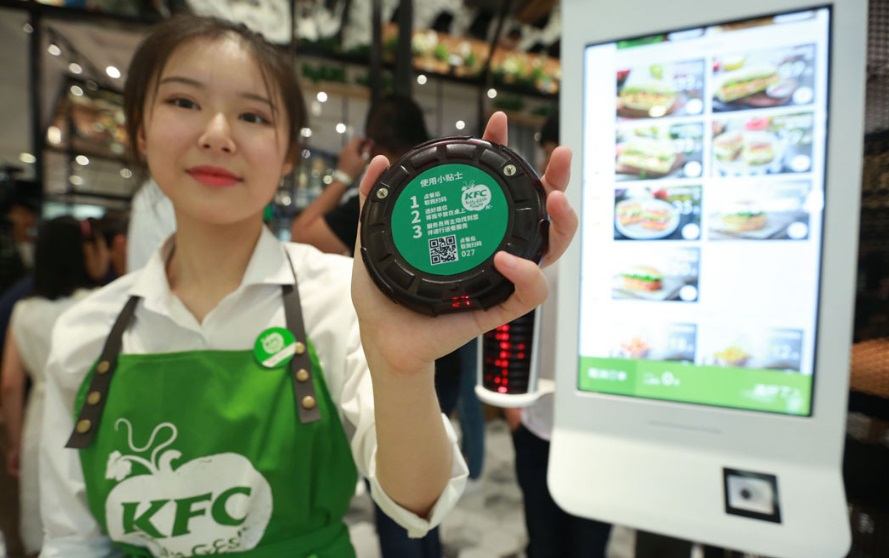 Their uniforms and packaging still sport the KFC logo, but instead of the abrasive red and white theme, they have adapted a fresher, lighter look by adopting a green theme to match the food they're serving. It's unclear whether or not the healthy alternative will take off, or if people will continue to eat what they are known for: their famous Kentucky deep-fried chicken.

This isn't the first time KFC has tried out new dining concepts in China. Last year, the Yum Brands-owned chain opened its first robot restaurant in Shanghai. And in December, a Beijing-branch of the fast food restaurant introduced facial recognition ordering machines. 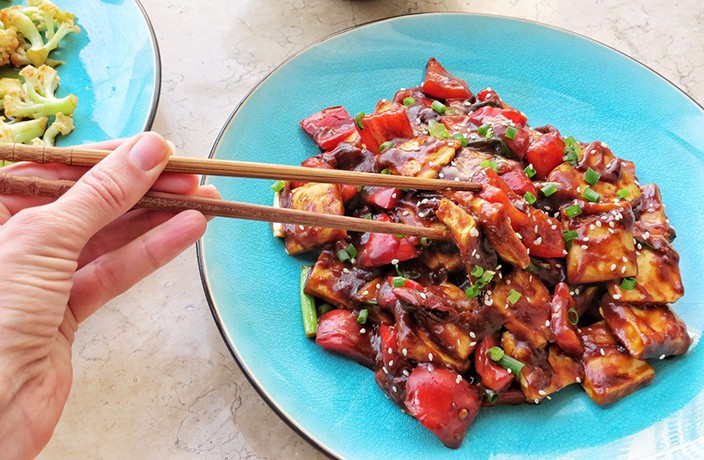