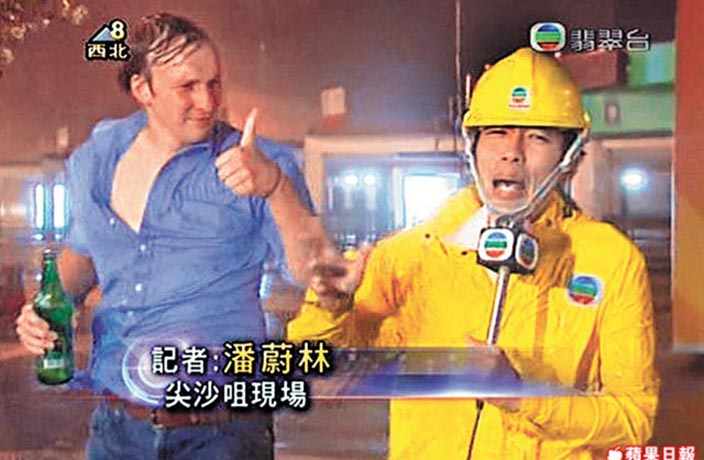 With the first typhoon of the season hitting South China this week, it's time to look back at an incredible Hong Kong weather broadcast from 2009.

As Typhoon Molave struck Hong Kong on the evening of July 18, 2009, heroic reporter Poon Wai Lam of TVB Jade braved the hazardous conditions in Tsim Sha Tsui to bring viewers the latest updates on the storm. 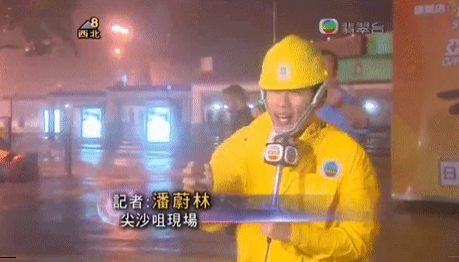 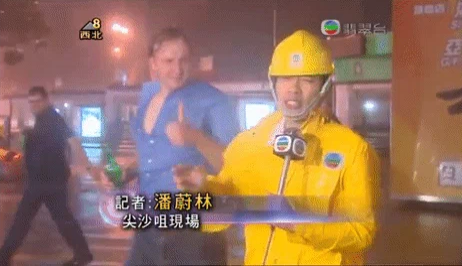 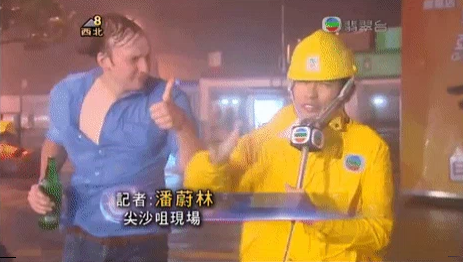 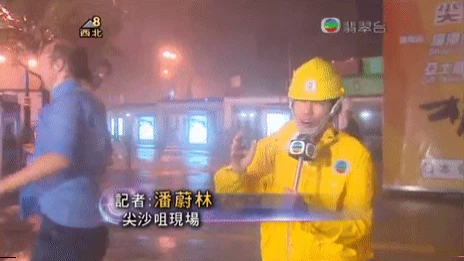 Watch the full video below (VPN off - skip to the 30-second mark for the best part):

The video went viral, and has since spawned a number of memes. 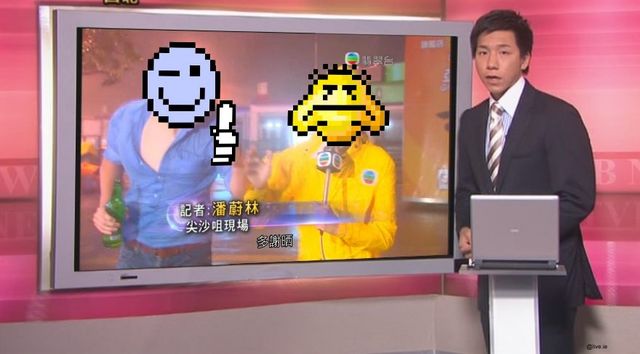 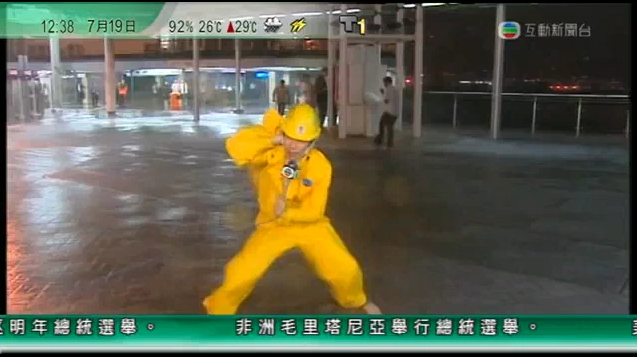 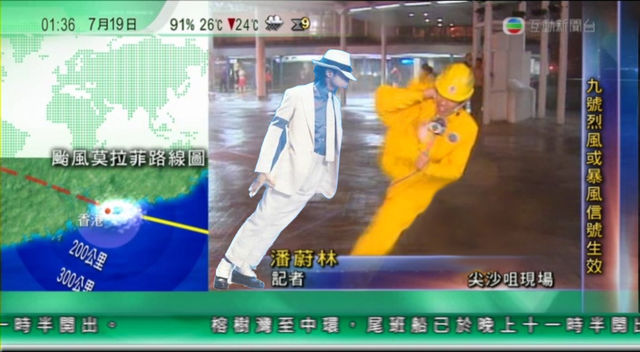 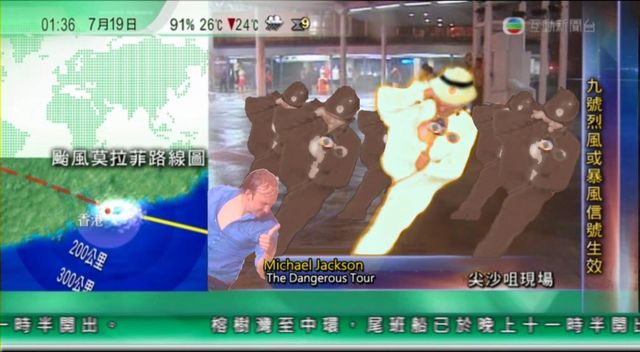 We may never know the identity of that beer-carrying expat giving Poon the thumbs up.

Oh, and here is the 2017 version of Expat Typhoon Man: