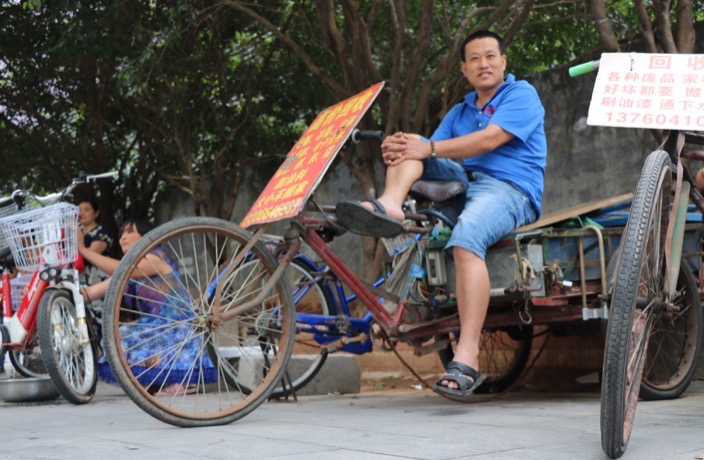 Street-side, splayed across the bed of a rusted trike, napping in the afternoon sun with hiked-up pant legs revealing tan skin as an unlit cigarette hangs from a bottom lip. Those guys.

They move stuff ‘professionally’ according to the signs strapped to the fronts their livelihoods: three-wheeled vehicles used to weave through traffic while transporting beds and air conditioners between migrant neighborhoods.

Li is part of an army of men that park in public places across Shenzhen and wait for people moving house – as long as they are moving nearby.

But Li doesn’t want to talk.

"I don't have any interest in this. Sorry,” he says at the mention of this article.

He is one of six men who arrive at the border of Shenzhen’s Shuiwei and Huanggang neighborhoods around 10am every day. Each has an e-trike, lean muscles and looks to be between 35 and 50. They also look like the type you don’t hassle.

That works. A chorus of opinions, answers and complaints come from the group.

“Business is bad this year,” one says.

“High property prices. No one is moving.”

“Really, not many new people coming into Shenzhen.”

Though they advertise services ranging from ‘Hong Kong product transport’ (a reference to tax dodging) and unclogging pipes, Li says most of his income comes from moving the belongings of cash-strapped white-collar workers between nearby neighborhoods. 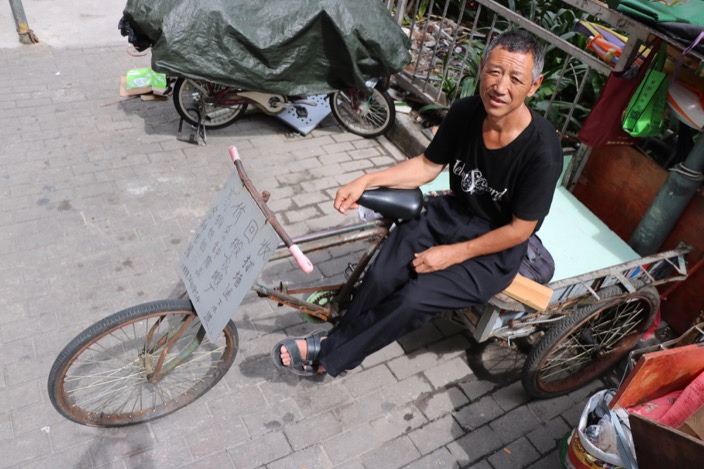 “Moving companies cost more than us,” he says. “They charge extra to keep a company running. We deal with customers directly, so we cost less.”

A lot goes into how much they charge to move home, Li says. No elevator and on the eighth floor? Expect to pay a premium.

Moving a bed and air conditioner – including installation –will cost about RMB800 Li says, before pausing, apparently waiting to bargain.

Pressed for work hours, Li insists he is on call 24 hours a day, but goes home ‘to sleep’ if it is raining.

Despite the men all being movers, the group keeps any competition friendly because they share a hometown of Chongqing.

‘Professional movers’ interviewed in two other parts of Shenzhen all say they are from Chongqing – and we’re told this is true across the city. (“We’re quite hardy,” one offers.)

Back in Shuiwei, we thank Li for his time.

“If you have a lot of stuff, we know people with a van,” Li says. “They’re also from Chongqing.” 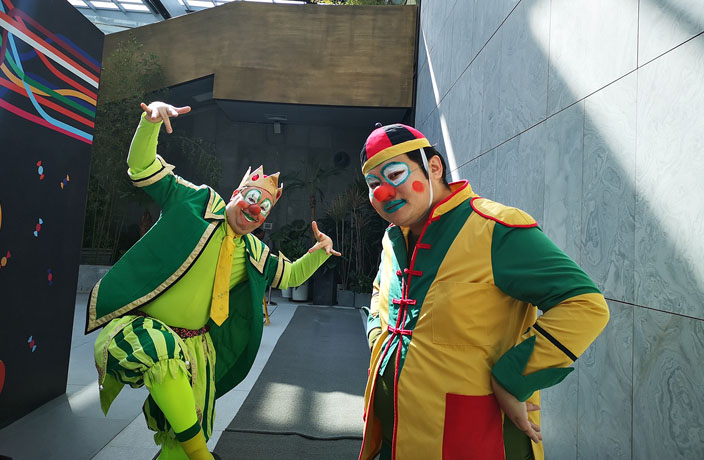