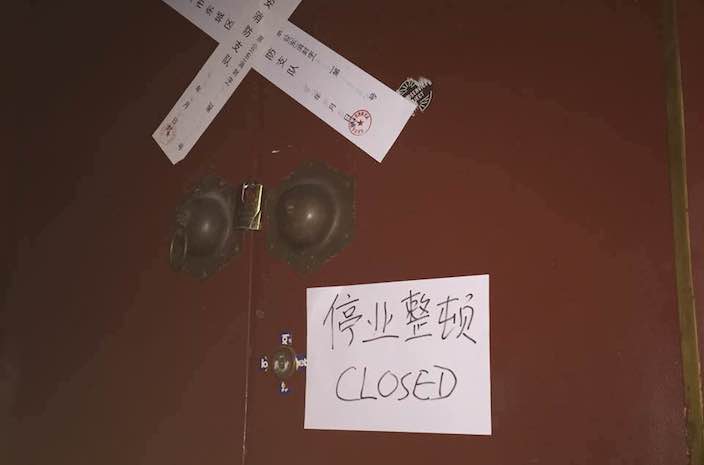 UPDATE (May 8, 2017 at 22.01pm CST): On Sunday, DDC announced via their WeChat account that they will officially reopen on Friday, May 12. Click here for the full message. Here is an updated schedule:

In a statement later released by DDC’s owner, who goes by the name ’69’, the venue confirmed that the “door is sealed” and that gigs in “coming days” would be cancelled. There was no indication given of when the club will reopen. Gigs throughout May are either being cancelled or rearranged.

Negotiations with a number of other Beijing venues, including Modernsky Lab, Yue Space and Omni Space, are apparently ongoing. Some shows have already been successfully moved, and DDC has released the following list detailing the current status of upcoming gigs.

DDC's sudden closure marks yet another threat to popular nightlife spots in Beijing. Just last weekend there were two consecutive nights of police raids at popular bars, including Great Leap. Nightlife institution Tiki Bungalow and Más have permanently shuttered. And at this point we all know about the continuing saga of the Great Hutong Bricking of 2017. 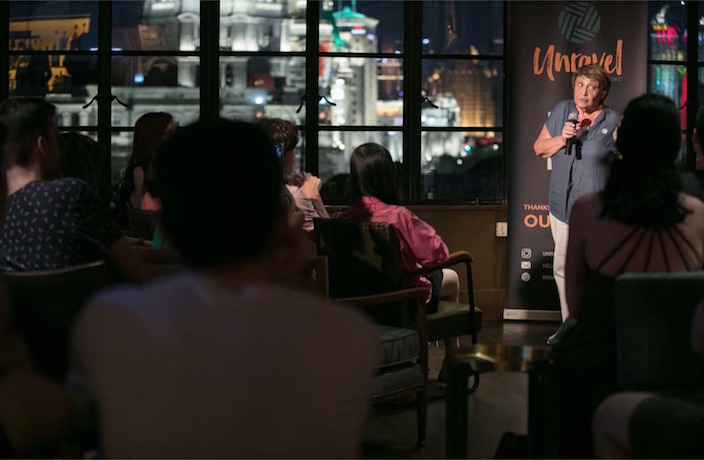