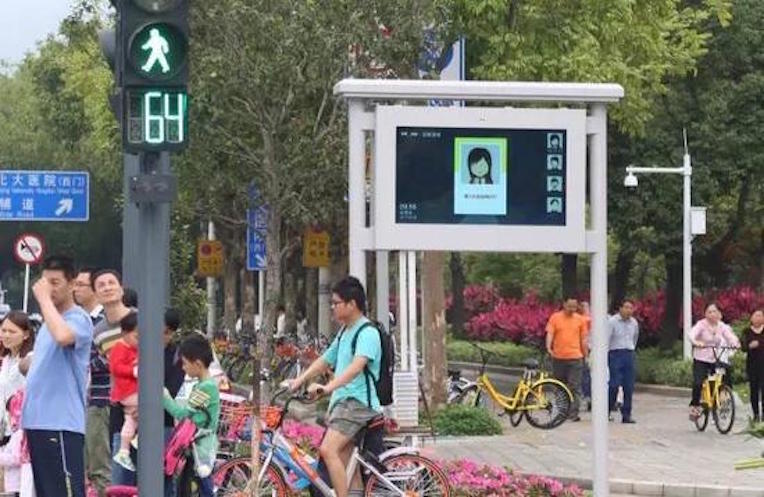 Collective jaywalking is so common in Chinese cities that netizens have dubbed it 'the Chinese style of crossing the road.' In an attempt to fight the phenomenon, Shenzhen police recently installed new facial recognition technology at an intersection in Futian District.

The setup, which includes a electronic display board as well as cameras, began operation at the intersection of Xinzhou Lu and Lianhua Lu on April 15. The location has long been popular among pedestrians, in large part because it's close to Shenzhen's Peking University Hospital. 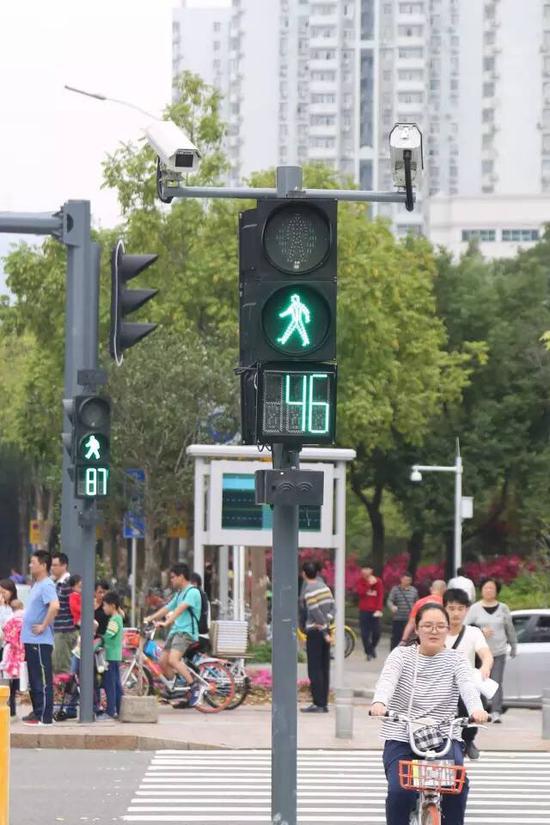 The 'intelligent pedestrian jaywalking evidence collecting system' operates 24 hours a day. It captures images of jaywalkers' faces, which then go on the display board for all to see. The system also saves the pictures, which theoretically allows it to recognize repeat offenders over time and even search for their identities through linkups to other government databases. 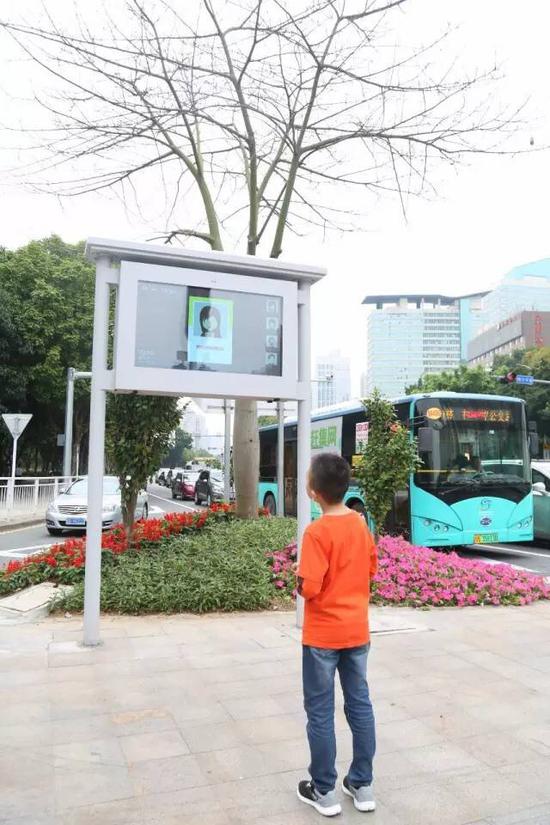 Over the last half year, facial recognition software seems to have caught on in China for everything from checking into train stations to preventing toilet paper theft. Whether Shenzhen will follow suit is unclear, but we can safely say this is the city's biggest attempt to crack down on jaywalking to date.