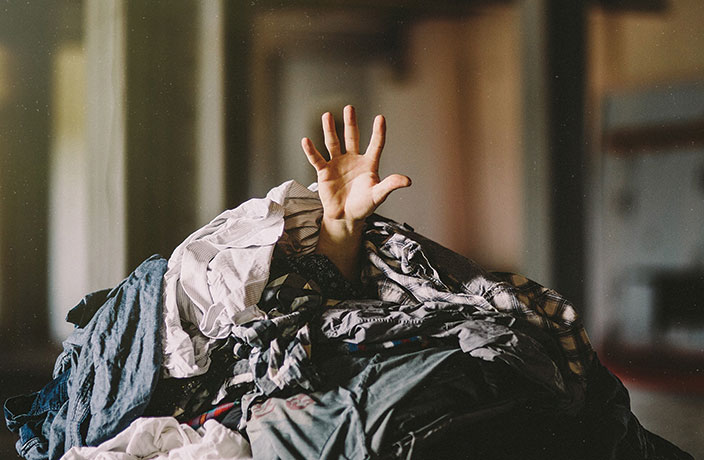 Do you know where those old t-shirts that you threw away last month ended up? Or all those clothes that you gave to charity after your kids outgrew them? How about where that RMB150 sweater came from that you purchased last Saturday on a whim?

Every purchase that you make has both an environmental and societal impact. The whole idea of sustainable fashion is coming to the forefront as a result of the rising popularity of ‘fast fashion.’ Thanks to brands like H&M, Zara and Forever 21, who produce and sell clothes that are cheap so that their customers can purchase new items on a weekly basis, the demand for clothes has become much higher than before, while the amount of textile waste has also skyrocketed as a result.

The US is the world’s biggest culprit of fast fashion and textile waste, with the average American disposing of 82 pounds of textiles per year, most of which end up in endless landfills. Consumerism has escalated to a new level, where quantity is better than quality, and new is more coveted than timeless.

READ MORE: 5 Easy Steps for Cleaning Out Your Wardrobe; Where to Donate and Recycle Your Used Goods in Shanghai

Livia Firth, the creative director at sustainability consulting firm Eco-Age, is a strong advocate for sustainable fashion and urges consumers to take a closer look at where their clothing is coming from and where it will end up when we are finished with it.

In the new documentary The True Cost, she states, “The world now consumes about 80 billion new pieces of clothing every year. This is 400 percent more than the amount we consumed just two decades ago.” It’s an alarming figure considering that 95 percent of America’s clothing was manufactured domestically just 50 years ago, yet 97 percent are made overseas today. Most of this waste is littering developing countries that are now producing most of these products, often in inhumane and dangerous working environments. 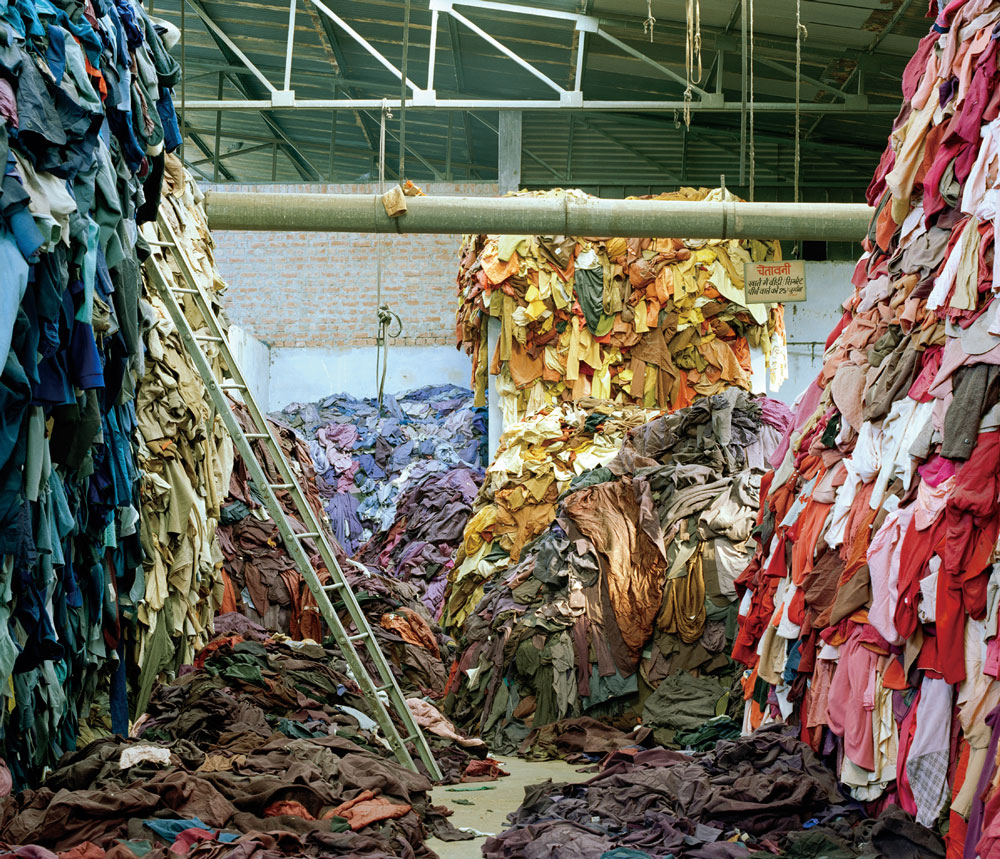 However, the US isn’t the only one to blame. It’s an issue that the entire world should be aware of. Nitin Dani of Green Initiatives in Shanghai is doing his part to counter the trend. On China’s involvement, he says, “I think the baseline problem is that the vast majority (53 percent) of clothes around the world get circulated through China. But the number that blows my mind is that China dumps 70,000 tons of textile waste per day, so you really see the sheer amount of waste that is produced every single day. In all honesty, recycling alone cannot be the solution anymore. Instead, it has to be about questioning our initial consumerist tendencies and behaviors.”

RE:FORM, Green Initiatives new program, is not simply a clothing drive, but instead it focuses on working with businesses in Shanghai to tackle the root of the problem. While Dani believes the need to keep recycling shouldn’t be ignored, he expresses his concern with basic collection boxes, stating: “Some of these initiatives miss out on educating the public. Just putting the collection boxes out can sometimes give the message that we are giving you a license to buy more things so you can recycle more, just like plastic bottles. The fundamental question is do you even need to have a plastic bottle in the first place? There are other options.” The program organizes workshops to connect the community with companies to educate the public on how to become responsible consumers and the importance of purchasing items that last. RE:FORM also helps companies to identify issues with their manufacturing process and offer advice on how to recycle or dispose of textile waste.

While there are many negative side effects to fast fashion, including lack of responsible recycling, sweatshops and chemically-indused cotton, it all begins with the consumer. Ultimately, we as consumers hold the power and can choose what we want to buy. Obviously, there is no quick fix to the problem we have on hand, but in order to save our environment, consumers will have no other choice but to one day demand another standard. We can all do our part by opting for brands that care about quality and produce pieces that are meant to last for a long time. 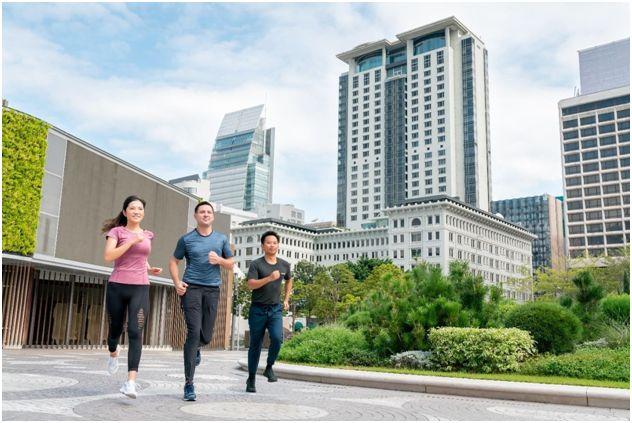