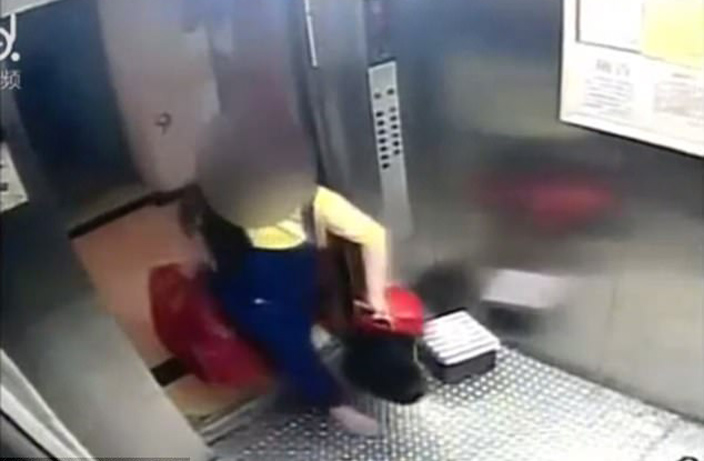 When Katy Perry crooned about living a ‘teenage dream,’ this surely wasn’t what she had in mind. On April 1, a 15-year-old Shenzhen teen was captured on closed circuit television cameras depositing a box containing a newborn girl in the trash can of a residential apartment.

The baby was discovered by a member of the building maintenance staff, surnamed He. He initially thought the infant was a doll but went on to detail, “But then, I looked again and [saw] it was a live baby and there was blood on the baby’s face and body.”

The baby was then taken to a local hospital, where she weighed 5.84 pounds and was apparently healthy aside from a low temperature.

The teen in question is known to live in the apartment complex where the baby was deposited. It is alleged the teen went about her normal daily business, attending to her duties at work as if nothing serious such as depositing a live human in the garbage had occured. 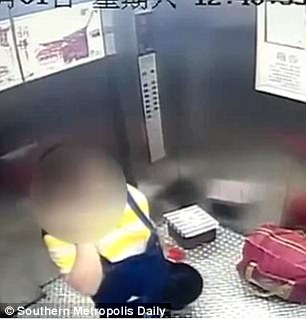 According to reports compiled by local law enforcement, the baby will be sent to live with its grandparents in Heyuan, a prefecture-level city in Guangdong province situated just northwest of Guangzhou.

The baby and teen will both escape relatively unscathed as authorities have declined to prosecute the teen due to her status as a juvenile.

In late 2015, China abandoned the one-child policy in an attempt, among other things to help curb infanticide which traditionally had more adverse effects on female newborns. Whether or not incidents like these in Shenzhen will still occur or peter out as education among youth continues and as the two-child policy becomes more ensconced has yet to be seen. 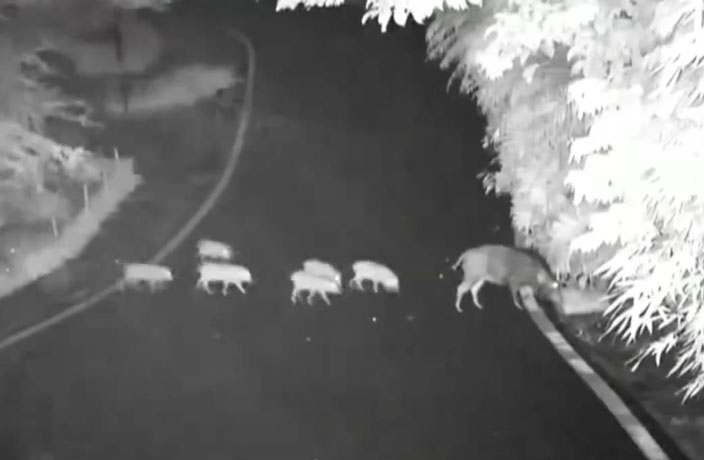