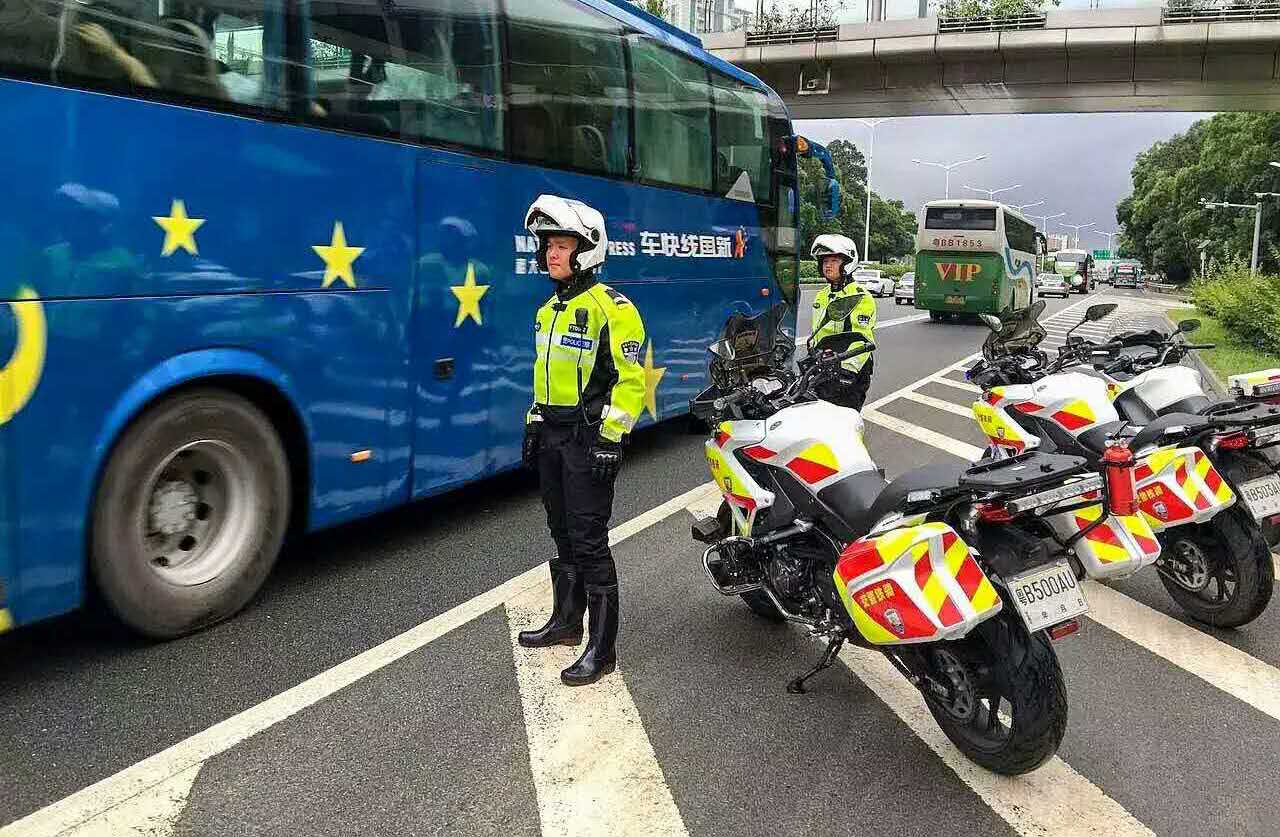 Yesterday, Shenzhen's traffic police department released some good news on WeChat: they're cracking down on drivers who honk "indiscriminately," and violators could be fined up to RMB500 each time.

Unfortunately, the punishment might not apply to all bothersome drivers. City regulations state that people who violate the rules of non-honking zones may be fined, but there don't seem to be any set consequences for people who simply honk too much in general. 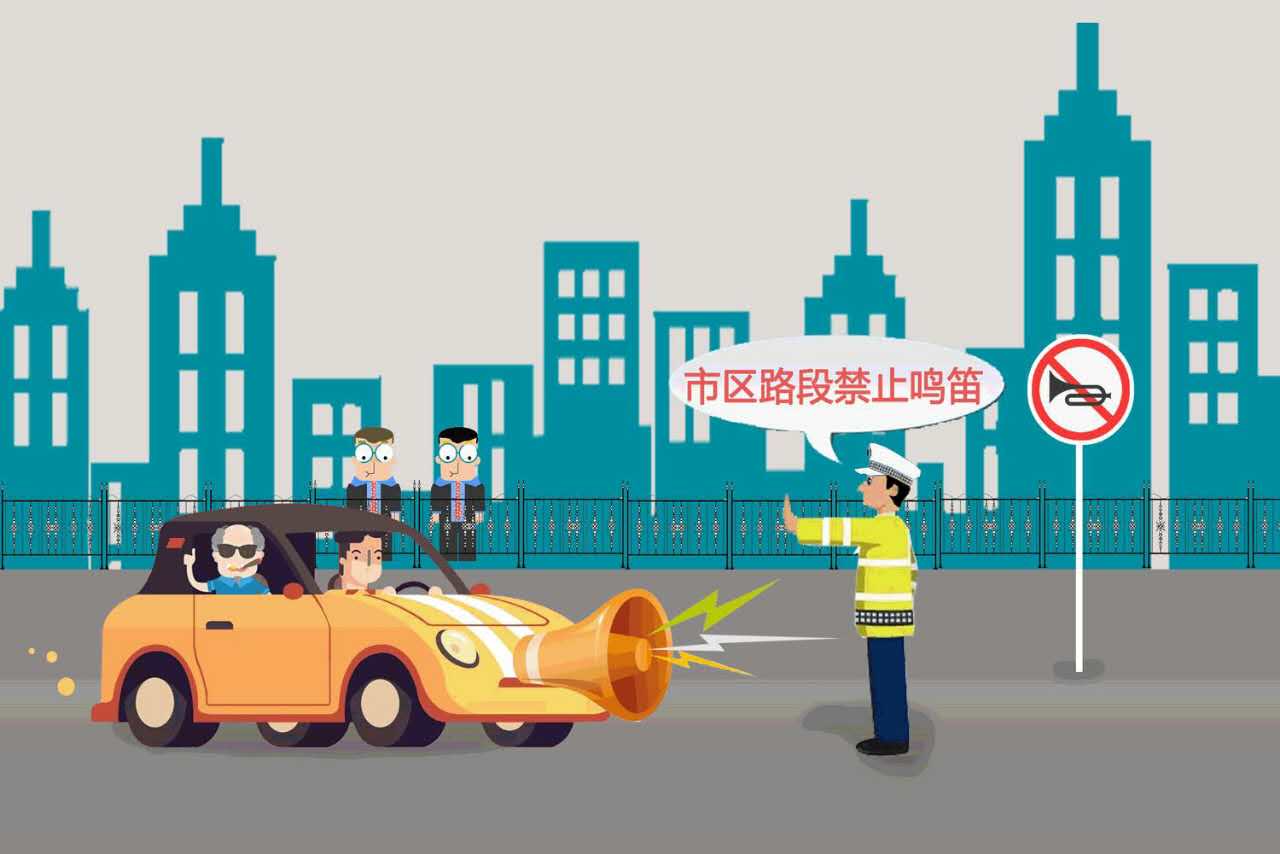 Nevertheless, traffic police say they're out to improve the 'civilized atmosphere' of Shenzhen roads. To enforce the ban in no-honking zones, they're increasing the city's street patrols with a focus on customs ports, piers and other areas where trucks congregate. They'll also keep an eye on streets that have frequent traffic jams.

Drivers who "honk indiscriminately" at night will be "dealt with severely," according to the WeChat article.

Shenzhen traffic police are soliciting tips from citizens too. People can call (0755 8333 3333) or message them on WeChat (ID: szjjwx) and Weibo to report drivers who honk when they're not supposed to. Afterwards, police will look into the matter and give violators a warning. If a driver is reported multiple times, traffic police may be dispatched for further investigation.

Shenzhen may not be nearly as bad as Guangzhou when it comes to noise pollution but we hope that with enforcement, the non-honking regulations will finally take hold.