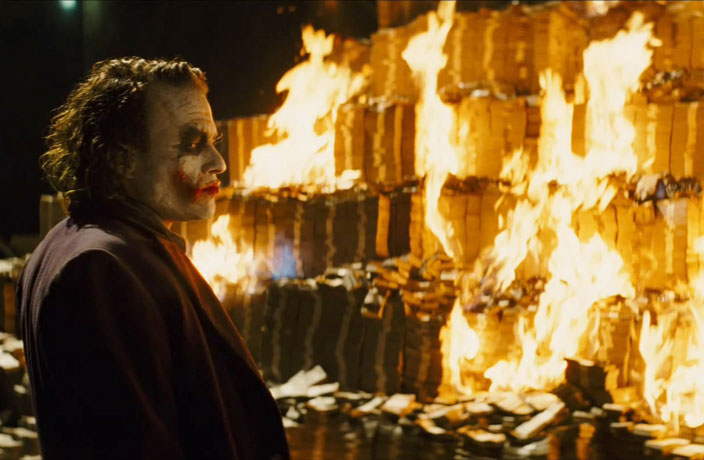 Early on in Nietzsche’s Thus Spake Zarathustra the title protagonist speaks thus: “I love him who is ashamed when the dice fall in his favour, and who then asketh: ‘Am I a dishonest player?’” We’re not sure how Zarathustra would feel about our recent trip, because the damn dice never fell in our favour. We did, however, still end up feeling quite a bit of shame.

What follows is an irresponsible guide to losing a stupid amount of money in a silly amount of time in otherwise splendid South China. Our brief odyssey lasted three nights, a tour de force through Shenzhen, Hong Kong and Macau. If you make the ill-advised decision to follow in our footsteps we highly recommend adopting one of the following mantras: Money Has No Inherent Value or Gotta Spend Money to Make Money. Spend several months before (and after) repeating your chosen mantra. Eventually, you might actually believe it. 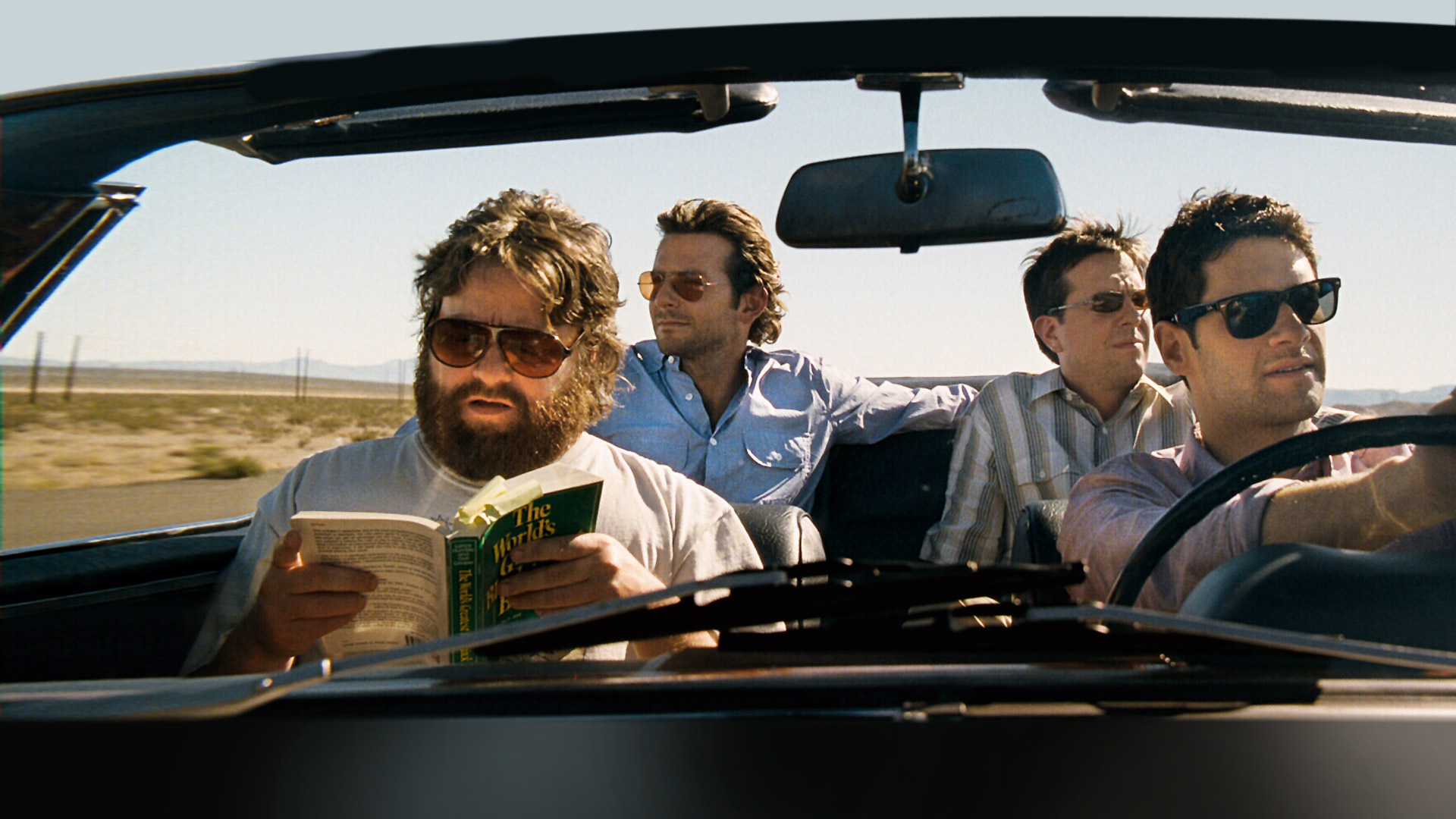 In anticipation of your annual bonus and/or after saving money for several months, invite two of your wildest and most unscrupulous friends to come visit you in Shenzhen. If you encounter any reluctance, emphasize what a ‘wholesome, rich cultural experience’ you’ll share together. We recommend friends or associates that are materially well off, but morally bankrupt. 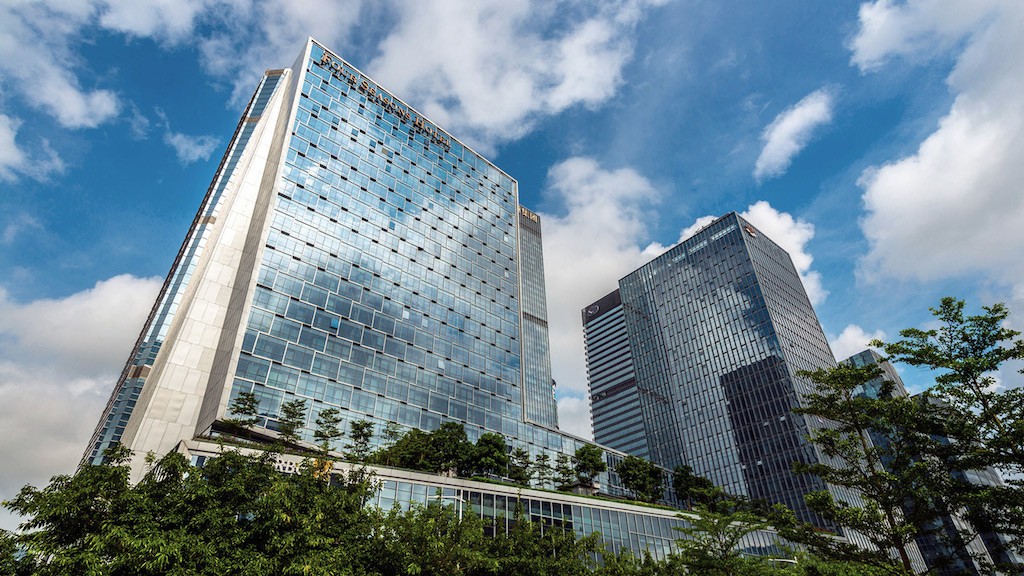 Sure, you probably have a suitable apartment with tolerable amenities and sufficient couch space to accommodate two buddies at no cost, but where’s the profligate fun in that? Instead, mindlessly acquiesce to one friend’s absurd suggestion to “hit a trio of Four Seasons.” To double down on the gratuitousness, book the Ambassador Twin Suites. 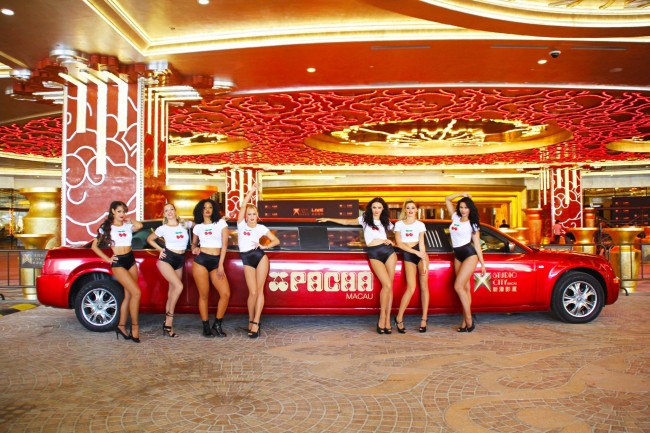 Wasting money and binge drinking go together like ketchup and mustard on a hotdog. Drunk gambling is the relish. Impaired bets are great because they give you confidence. For example, you’re emboldened to sit at one of the hundred baccarat tables in Macau despite not knowing how to play baccarat. Deciding to toss USD1,000 on ‘0’ at the roulette table is not such a bad idea either, you’ll discover, after a couple of gin and tonics. Lastly, when you wake up the next day with a vicious headache you can ask yourself: If you lose money but you can’t remember it, did you really lose money? The answer is yes, but at least there’s room for unreasonable doubt.

Places to blow cash on bottle service and gamble: Pacha and City of Dreams. Although there is no such thing as responsible gambling, please do drink responsibly. The long-term effects of alcohol intake include, but are not limited to, damage to the brain, heart and liver. The damage to your soul is not measurable and probably immeasurable. 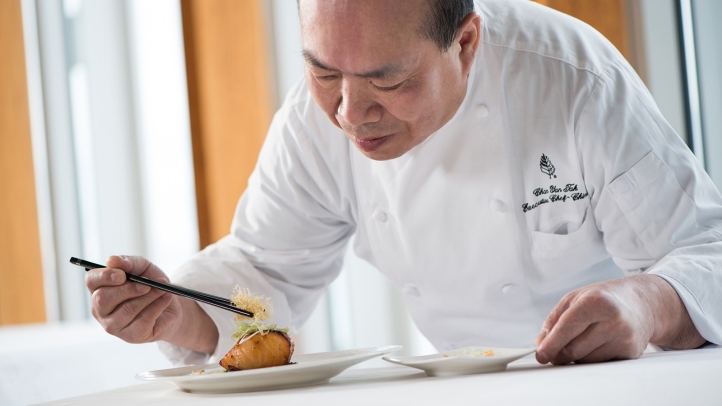 Dropping dough on good food is a relatively worthwhile way to waste money. Although the illustrious Michelin guide has yet to bless Shenzhen with its selections, Hong Kong and Macau have a delectable list of eighty restaurants from which to choose. At the Hong Kong Four Seasons there are two different Michelin restaurants literally in the building. There’s two-starred Caprice and three-starred Lung King Heen, headed by Chan Yan-tak, the first Chinese Chef in the world to earn a three-star distinction. We couldn’t choose, so we ate at both. In Macau, we decided to eat lunch AND dinner at The Golden Peacock, which we were told was the only Michelin starred Indian restaurant in all of Asia (it would be a weird fact considering India is in Asia).

If your goal is to take the least economical modes of travel, then we have just the recommendations for you. When travelling from Shenzhen to Hong Kong, don’t just settle for a shuttle bus or the metro. Take a private limo! For your afternoon journey from Hong Kong to Macau, hop on a ferryboat near Central. It’s not too expensive, and it allows you to justify your day drinking, since you’re just 'being a sailor.'  After oversleeping in Macau after a long night at Pacha, hop onto a shuttle bus to the port terminal and get on a helicopter that will fly you right to Shenzhen International Airport. In helicopter, reflect on the life choices you've made and rationalize the wasteful spending as 'economic stimulus.' Finally, bid adieu to your improvident friends and hope they never come back. 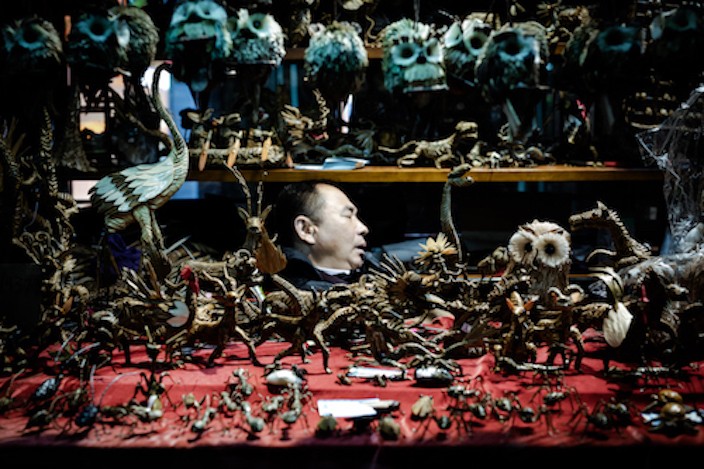 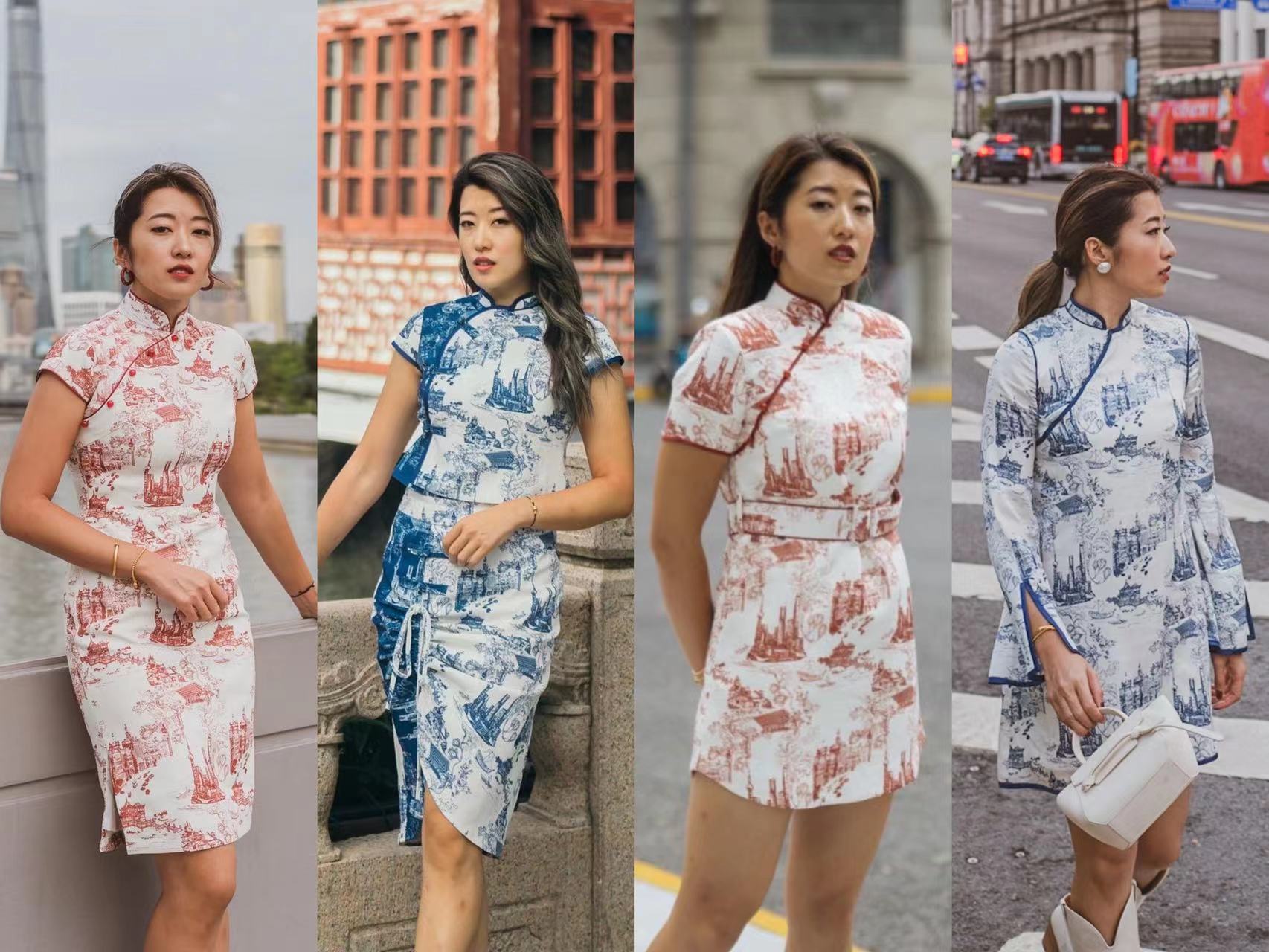