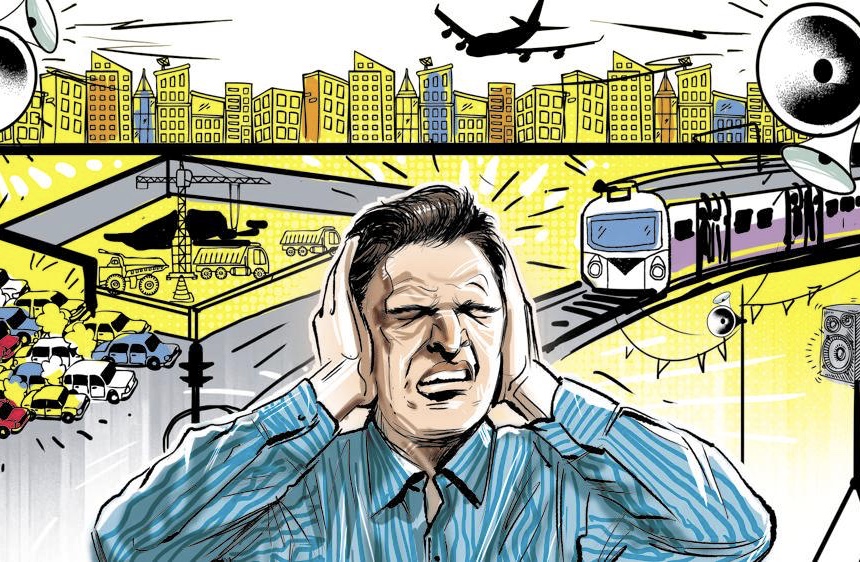 That incessant construction outside your bedroom window isn’t merely annoying – it may lead to severe hearing loss.

According to a ranking of 50 cities released last Friday, China's southern metropolis of Guangzhou suffers from the worst noise pollution in the world (number one), and fares little better in rates of hearing loss, where it ranks fifth after Delhi, Mumbai, Istanbul and Cairo.

Beijing is close behind as the sixth most noise-polluted city in the world, followed by Shanghai at No. 12, Taipei at No. 14 and Hong Kong at No. 17. Of the four, only Taipei ranks in the top 10 for hearing loss – Beijing ranks 13th and Shanghai 21st.

The rankings show a correlation between hearing loss and noise pollution in 64 percent of cases. Though the results have yet to be submitted for peer-reviewed publication, the findings are significant, and should be a wake-up call for those dwelling in cacophonous urban centers.

The list is based on statistics collected by the World Health Organization and a report from Norwegian-based technology research group SINTEF on noise pollution in cities around the world.

To measure hearing loss in different cities, German company Mimi Hearing Technologies collected information from more than 200,000 people who participated in a hearing test administered via the Mimi smartphone app. Geolocation technology then helped to pinpoint participants' city of residence.

As longtime expats regularly exposed to China's noisy environment, we tried the Mimi hearing test (download it here) out of curiosity and were shocked to discover that while we don't yet suffer from hearing loss, we do hear worse than 91 percent of those in our age group.

Coincidental or not, it’s safe to say smog may not be the only kind of pollution affecting our health here in China.