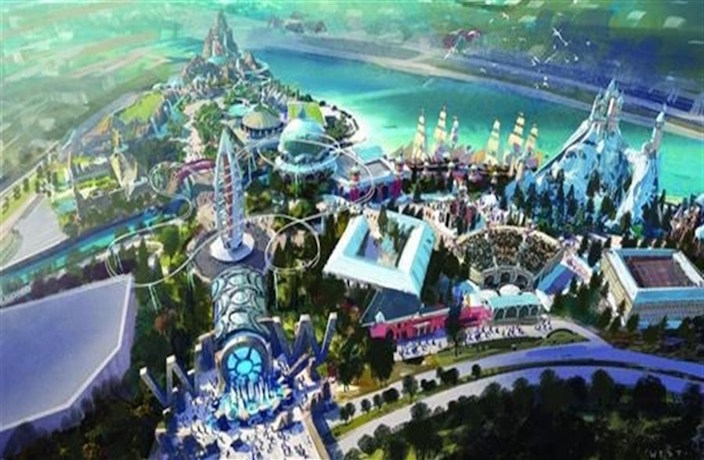 Move aside Disney, Shanghai has plans for new parks... a 'polar themed' ocean and ski park to be exact.

To be built in Lingang New City in Pudong, launch date is scheduled for July 2018.

A planetarium, two new universities and college campuses will also open in the area.

Shanghai's Polar Ocean World will include three cinema theaters, four marine animal interactive zones, and fifteen facilities just for entertainment. It's also set to carry the most marine species than anywhere in the world.

And in the theme of 'going big or going home', WinterStar, the ski resort next to the polar park, will try to claim the title as world's largest indoor skiing facility, while the Planetarium will also aim to become one of the world's largest. Both have already begun land prep for the parks.

Additional amenties to the area include hotels, convention centers, a training base on a yacht...

Vehicle and bike share programs will also be included in the plans in the hopes of creating a safer and greener public transport system. 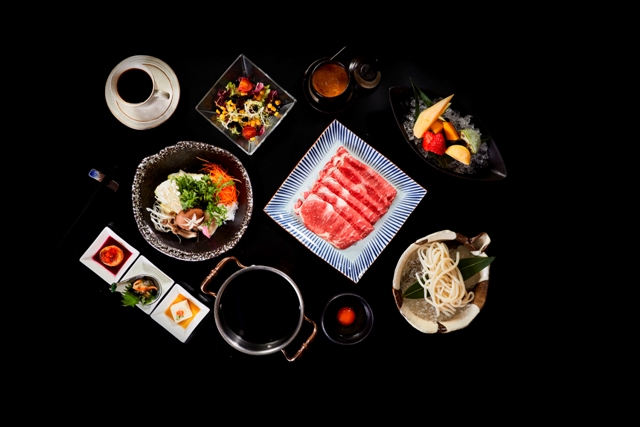 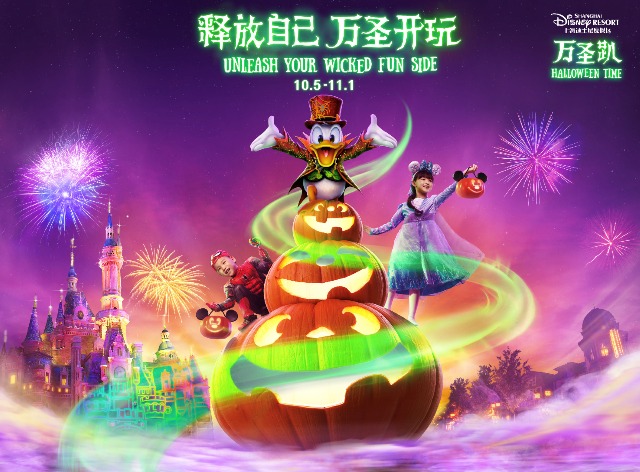