The appeal of former Chongqing party chief Bo Xilai took place in secret in Jinan this weekend, the Telegraph reports.

[On] Monday a source with direct knowledge of the case confirmed to The Telegraph that despite official promises of an open and transparent judicial process, the former Chongqing party chief’s appeal had in fact been held behind closed doors.

Court officials travelled to an undisclosed detention centre where Mr Bo is being held to hear his appeal, which included reviewing written and video evidence, the source said.

A lawyer associated with the family of Bo's wife, Gu Kailai, also told the Telegraph that he believed the appeal had been held "behind closed doors".

Xinhua reported on Monday that the decision on Bo's appeal would be announced by Shandong's provincial high court at 10am CST on Friday.

Bo was sentenced to life imprisonment on September 22 on charges of bribery, embezzlement, and abuse of power. He was convicted of accepting bribes worth 20.44 million yuan ($3.3 million) and stealing five million yuan ($820,000) of government funds, as well as abusing his power in the handling of the murder of British citizen Neil Heywood by Gu, who was given a suspended death sentence in August 2012. 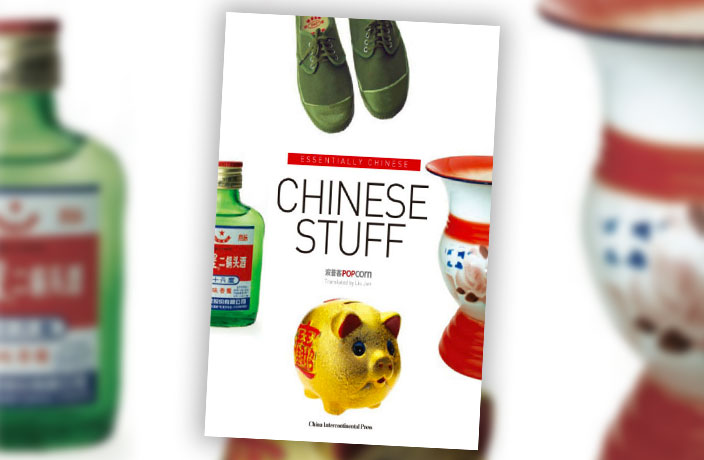