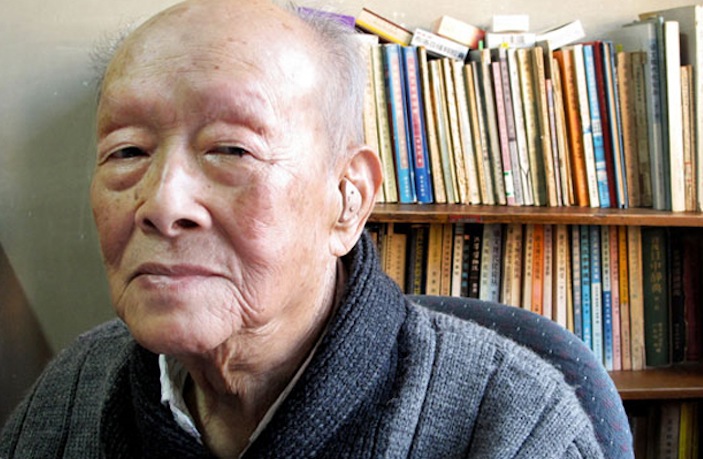 Zhou Youguang, the Chinese linguist "father of Pinyin," passed away this weekend at the age of 111.

Together with the Communist party, Zhou spent three years creating the Pinyin system starting in 1955. Pinyin took characters for Mandarin Chinese and turned them into words using letters from the Roman alphabet.

The system revolutionized language instruction in China and was key in raising rates literacy across the country, from only about 20 percent in the mid-20th century to more than 90 percent today.

Zhou was born in Changzhou, Jiangsu province. After graduating from Shanghai's Guanghua University (now known as East China Normal University) in 1927, he spent a few stints overseas as a banker, including a brief time on Wall Street. He returned to Shanghai in 1949 after the People's Republic of China was formed.

"We spent three years developing Pinyin," Zhou once told the BBC. "People made fun of us, joking that it had taken us a long time to deal with just 26 letters."

Zhou passed away at his home in Beijing on January 14, just a day after his birthday. 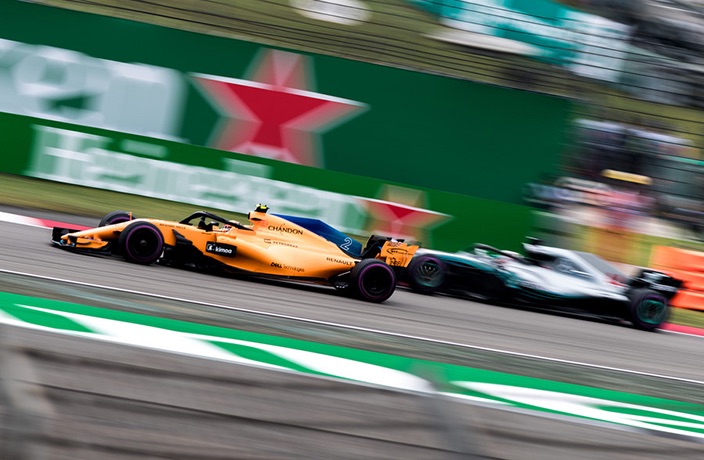 Tiana Advani is in the 11th grade at Shanghai American School Puxi.