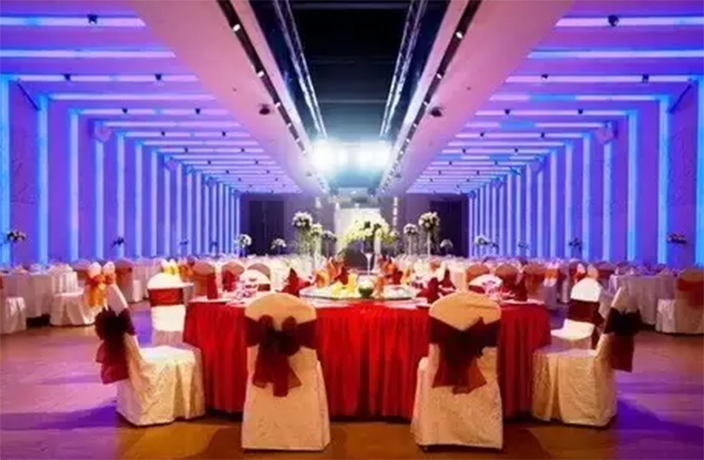 Chinese New Year is nearly upon us, and while for most that means time with family and trips out of the city, for some employees of Chinese companies, it means extravagant year-end banquets. 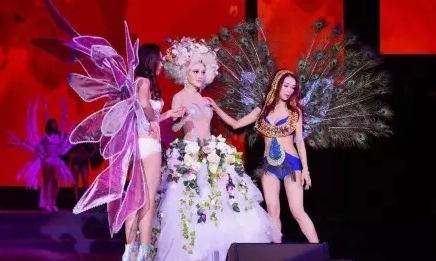 Forget the booze-fueled holiday banquets from back home. Those are child’s play. CNY banquets are like if all major world holidays threw up their traditions and China scraped it up and turned it into a smoothie.

Welcome to the big time, where people tap away furiously on their phones to collect WeChat hongbao (red envelopes full of cash), out-drink each other with baijiu and sit back as coworkers don skimpy clothing and dance to the latest earworms.

We don’t want you going into your banquet unprepared, so here is a list of seven things you might encounter during the blowout evening. 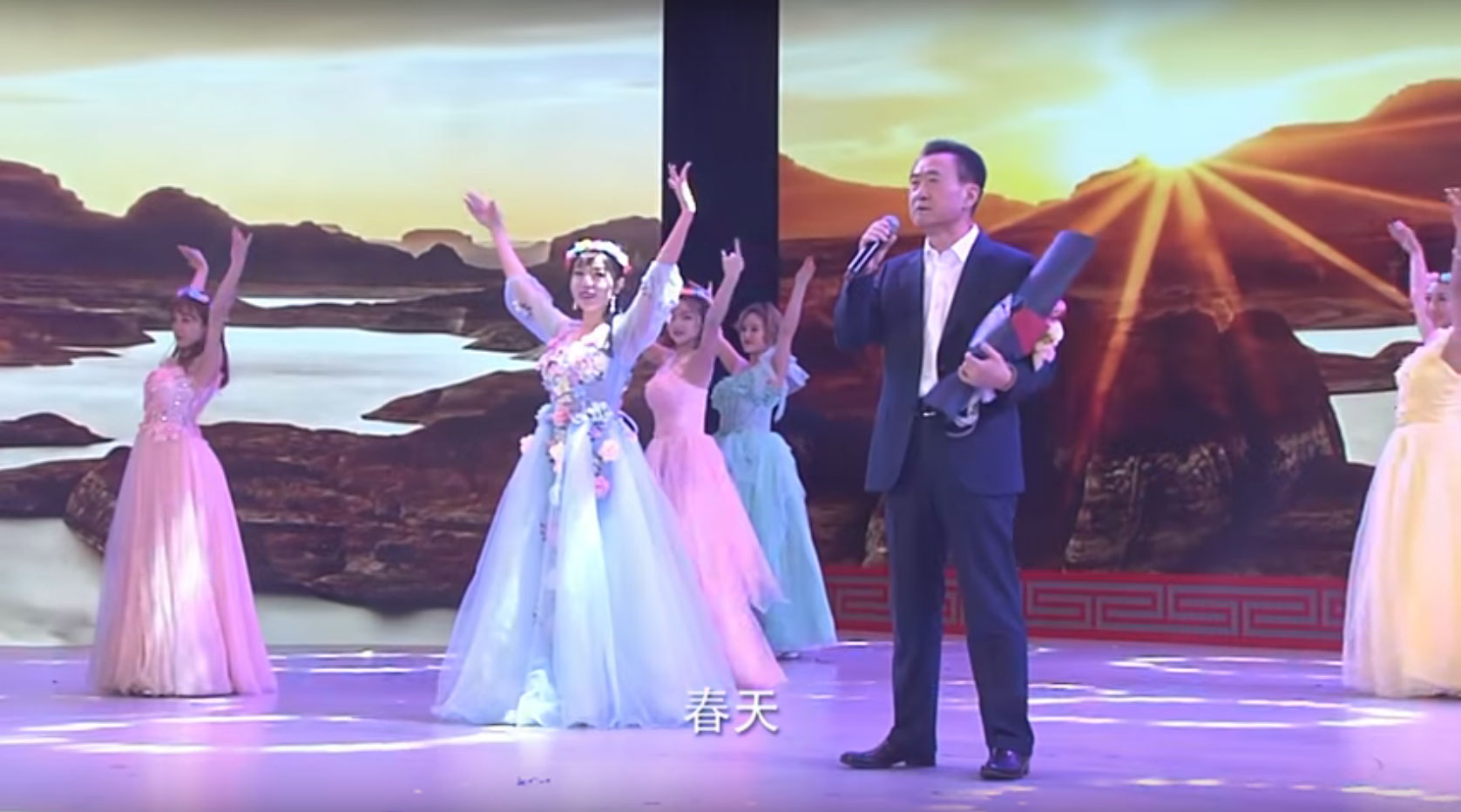 No matter where your banquet is held, whether it be a massive wedding hall or a local club, there will be a stage for performances, most likely all thrown together in two weeks after everyone’s boss begged them to “please do a KPop number.”

For employees of relatively tame companies, you can expect multiple renditions of 2017 hit song ‘Despacito’ (now in Chinese!). This is a great opportunity to see Mr. Xu, the quiet guy from accounting, in cheetah print. Or your CEO trying his very best to recreate a 1970s KTV video.

Some companies might add a little panache to the evening with half-naked male models, magic shows, fashion runways or bikini girls. Whichever style of un-themed performances your company goes with, it’s sure to be a hit, especially after a few shots of baijiu. Speaking of which... 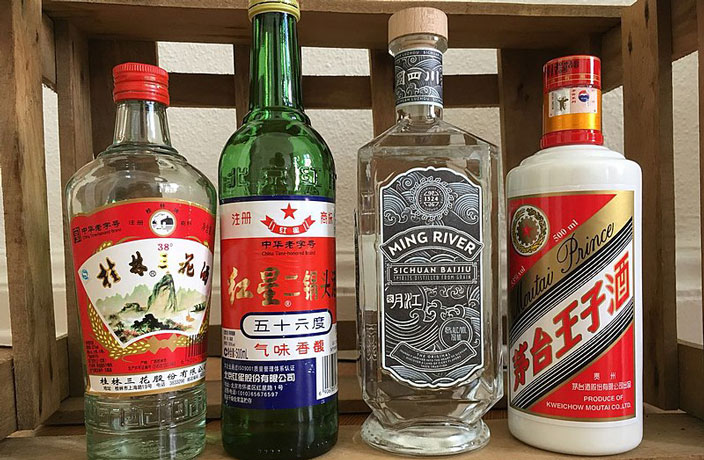 It wouldn’t be CNY without that bad-decision-fueling, hangover-inducing, slap-you-on-the-ass-and-call-you-daddy gasoline-liquor: baijiu. Your company banquet is a great opportunity to make some guanxi (connections) with your superiors as you impress them with your ability to drink them under the table. Be careful though – this stuff is poison. Make sure you know what you’re getting yourself into when you make the rounds to ganbei with different tables. 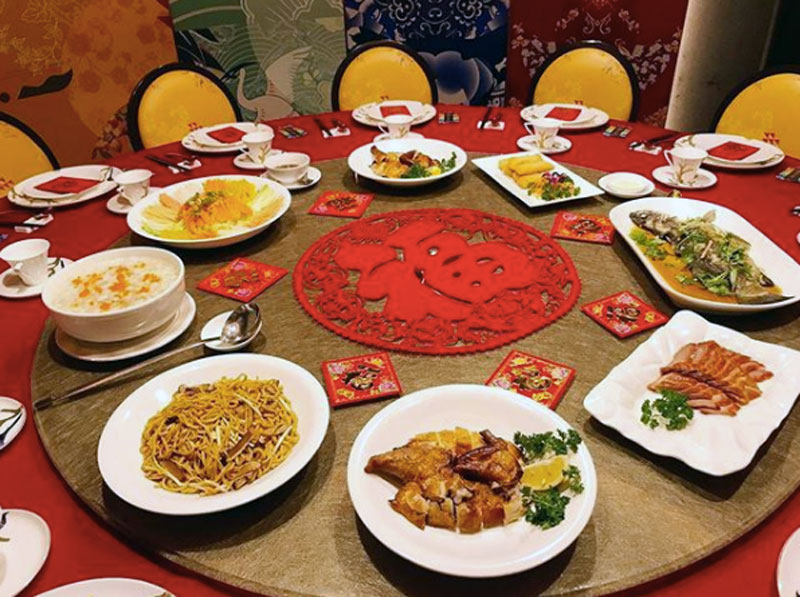 At least there will be plenty of food with which to soak up all that alcohol. The meal will either be a typical family-style array, or balls-to-the-wall authentic. Here’s hoping for the latter, so you can finally taste turtle and poon choi (not as sexually explicit as it sounds).

If you have any IT skills whatsoever, now is the time of year to quickly get hired at one of China’s tech giants, because you’re almost definitely guaranteed the big RenMinBucks from over-the-top hongbao giveaways. In 2015, 50 lucky JD employees got hongbao of RMB20,000 apiece. One time, a Tencent employee reportedly got RMB200,000.

Hongbao are red envelopes filled with cash given out at CNY. (Check out our Explainer on red envelopes here). You’re sure to have endless opportunities to nab some e-hongbao via WeChat, or even send some yourself. Extra prizes are available through a series of interactive games all in the name of “team building.” Likely, you’ll have to do little more than participate in a dance-off to whichever viral song your CEO liked most this year.

If you work for Tencent, you might have to pry open water bottles tucked between your male coworkers’ legs using nothing more than your mouth. You will then be issued an apology.

When in doubt, a cold hard cash grab always does the trick. 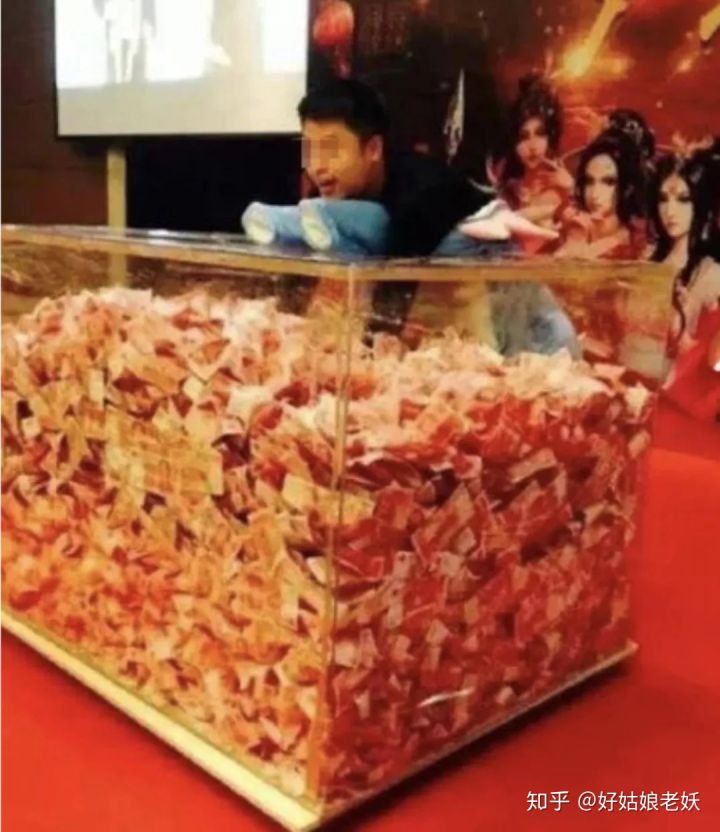 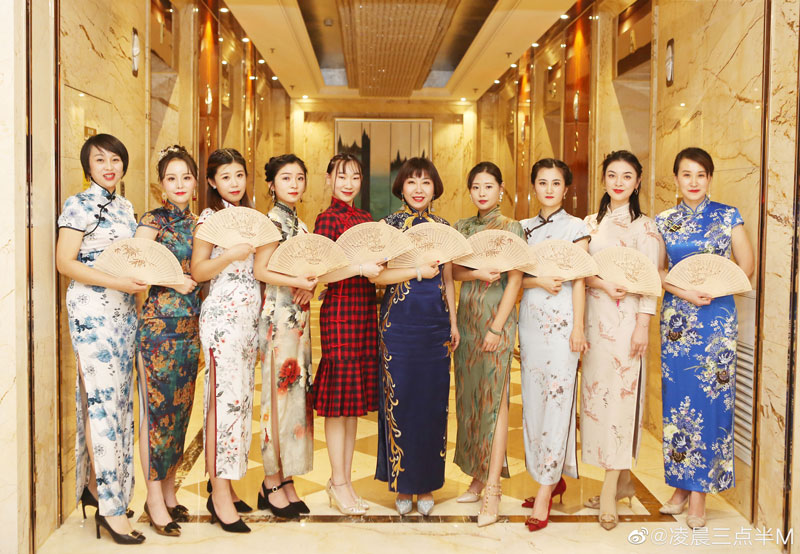 Now’s your time to get fan-cay. Some companies encourage employees to dress to the nines for the banquet, and you’ll be no exception. Expect men in suits and women in ball gowns. Ladies, put some extra makeup on. Men, shave that mustache you’ve been neglecting since Movember.

So, there you have it. Don’t be intimidated by the affair; it could end up being one of the most entertaining nights of your life. 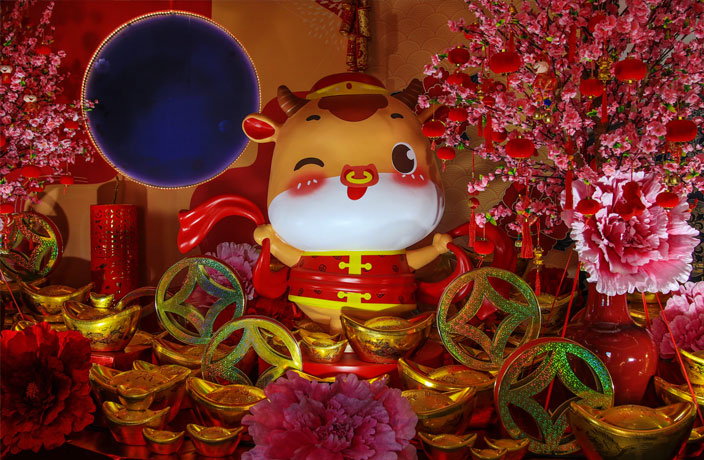