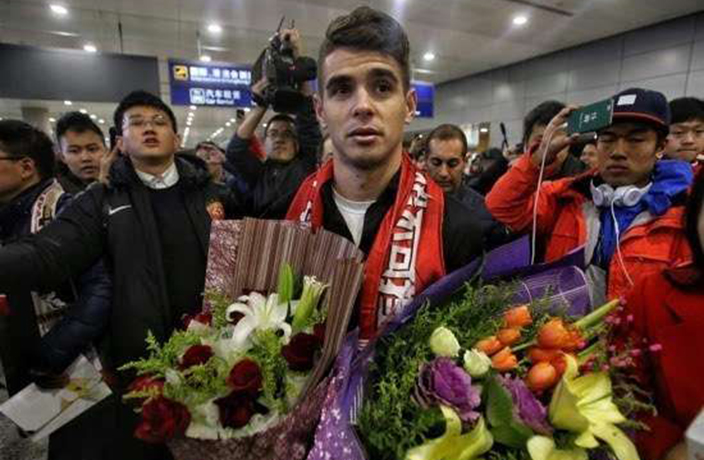 As we wrote about last month, former Chelsea midfielder Oscar has joined Shanghai SIPG in a record £60 million move.

Arriving this weekend, adoring fans mobbed him with flowers and photos for his arrival at PVG airport.

Oscar was on stride to become the world's highest paid player (a weekly salary of £400,000), until Carlos Tevez of the Argentina Club Atletico Boca Juniors signed with Shanghai Shenhua for a reported £615,000 per week! (Details of that pay rate are still being confirmed). 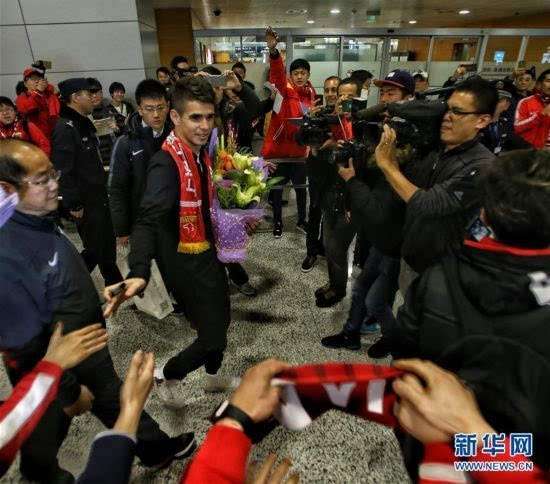 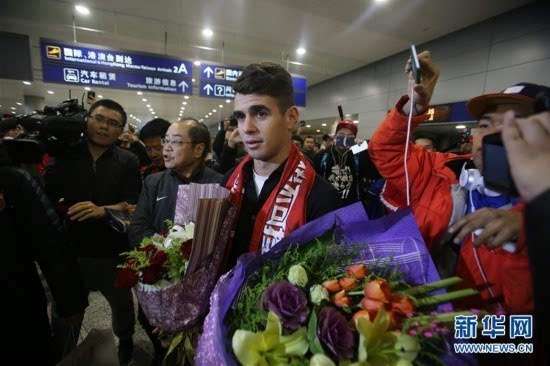 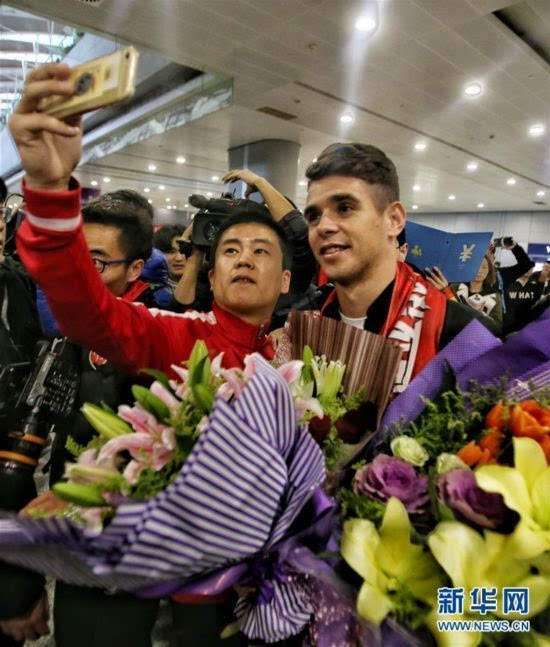 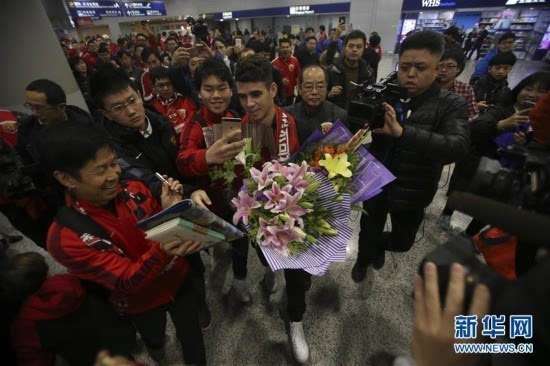 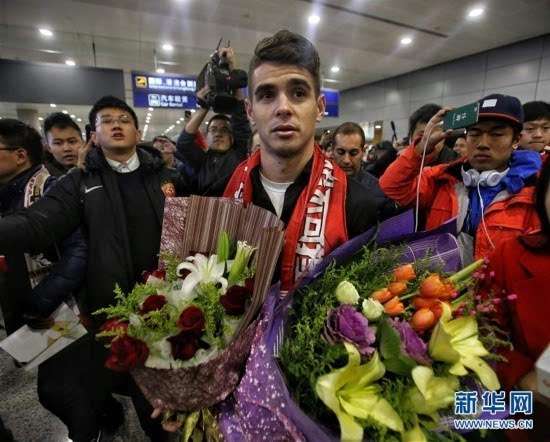 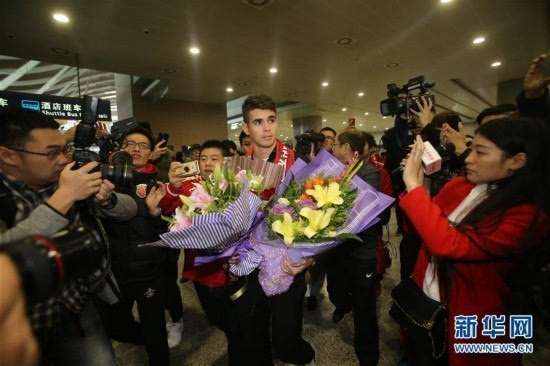 Shanghai SIPG finished third in the CSL last season. Their 2017 season kicks off at the Shanghai Stadium on February 7 with an AFC Champions League qualifying play-off against either Sukhothai of Thailand or Yadanarbon of Myanmar. 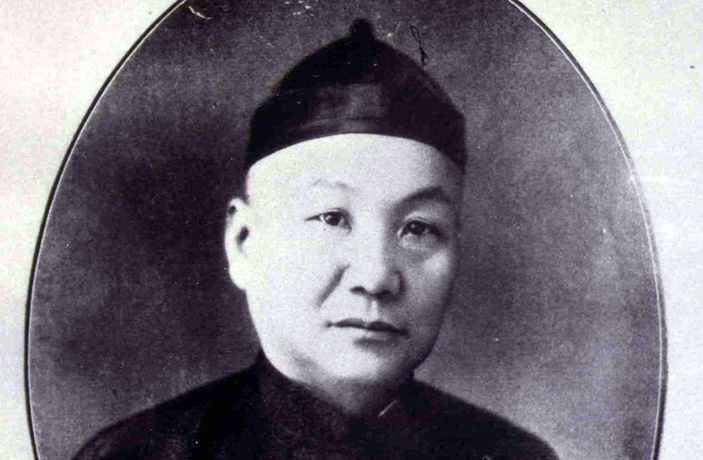 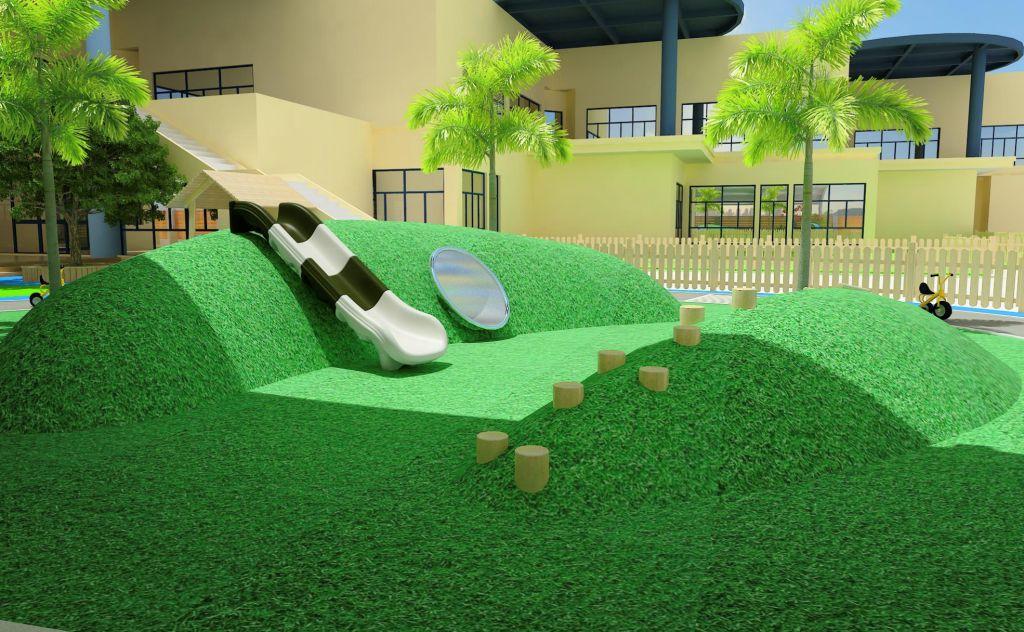